posted 1 year ago
Actually, the land's probably fairly old, just new to me.  I'll be out there by the end of next week, hopefully, and I'd like to hear your ideas for utilizing it the first year.  I've made it clear to the owner that I'll be using it as a hobby farm, but he does want it to stay 'presentable', so that's something to keep in mind.  I've told him I'm looking at electric fencing, building sheds, compost and wood chip pile, etc, so I think we've got a clear understanding of what's going to happen.  That said, there's almost an acre of grass, 1.3 acres in bushes in the middle of the lot and about .75 acre of trees that butt up to the brook.  Here's the pics: 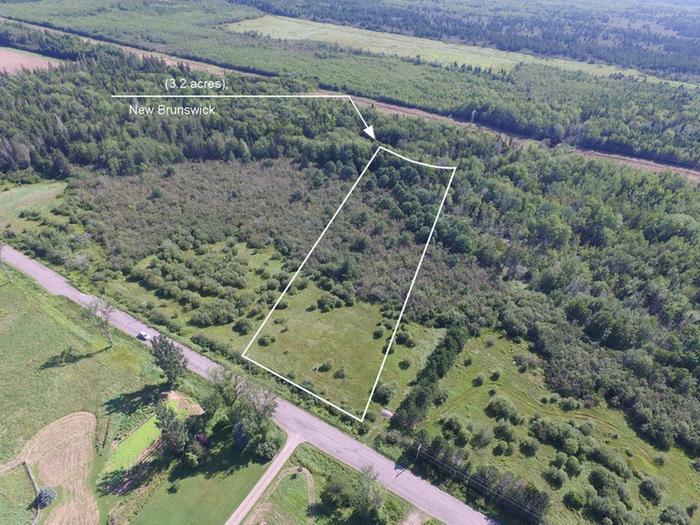 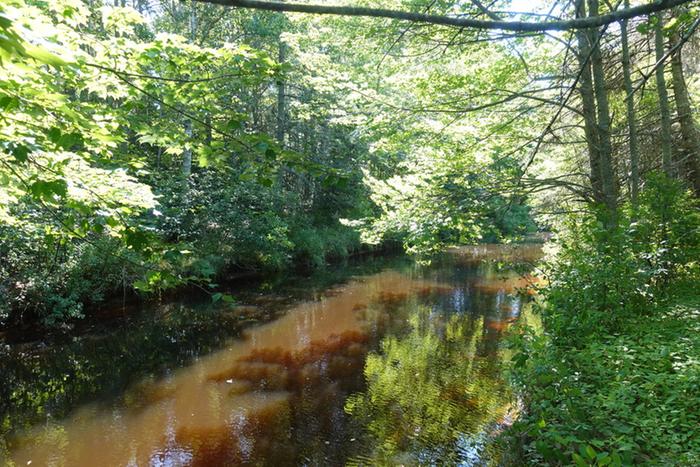 I'll be camping on it at first, though there's a trailer that may be usable.  If it's not, I'll probably get a cheap one within a couple of weeks.  I've got a bunch of tools and farm stuff in storage, but I'll have to get some sort of shelter or local storage set up to start moving it out, so I'll be starting out with not much.  I would like to get set up for layers, quail and maybe rabbits again, with local materials.  I'd also like to tractor some Cornish X this year and get a garden in, though it'll be a late start as I wasn't able to start plants this year.

I don't know what the bushes are, and I'd like to keep anything that is useful, but I was thinking of leaving the bushes on the front and sides as a visual barrier and taking out some in the interior to provide space to put in perennials this fall and next year.  I'll be keeping any trees for now.  I'd like to start a willow fence around the perimeter, though I think it's too late for that this year.  I don't want to do anything this year that I'll regret once I get a permaculture plan in place, but I would like to start to transition the middle section to be more productive.  I would like to use this property to set up a nursery to propagate trees and perennials for planting the next few years.

So please let me know what you think I should or shouldn't do this year with it.

Mike Branscombe
Posts: 16
2
posted 1 year ago
well, I've never done anything like that before, but my first thought and 2 cents is - figure out where you'll be camping there and set up a nursery as close to that as possible, any gear you have will probably be there so that would minimize effort in having to make wasted trips and travel to get to and from plantings and tools.  If that water supply is in the back away from the road, you may want to consider a small pump for irrigation, as I'd think the grassy area would have more sun and be more ready as a nursery area can be generated there easiest, but getting water there by hand could be labor intensive.  As small water pump should not be too much of an investment and would possibly save you a lot of time/nrg.  Then once you're there and have started a solid nursery area of plants, you can maintain that and explore and observe the larger area to get a vision of what could be done.
Timothy Markus
pollinator
Posts: 973
Location: New Brunswick, Canada
225
I like...

posted 1 year ago
The brook is the rear boundary and I'll be well under the limit where you need a permit for ag surface water use.  I'll probably set up a 12V pump on a solar panel to pump into a tank (if there's enough sun) or maybe a hydraulic ram.

posted 1 year ago
Don’t forget about the importance of observation before commiting anything permanent. In my experience, seeing all the seasons is important!

I’m only just into my first year on my own blank canvas. While it’s a lot smaller, i’ve had to be very careful. I bought and planted a couple 2 year old fruit trees last summer, without realizing that in the winter, that area is super low, and the water table rises quite a bit, giving the trees wet feet. I did start a small raised herb garden near the back, just to get my gardening fix while i observed and cleaned up.

Now that i know the lay of the land through all the seasons, I’ve just started planning and planting my perennials, and hugel beds, and planning my raised beds for annual vegetables.

The nursery is a great start for you, this is something that’s relatively new to me, but I’ve started experimenting with various fruit seeds, and rioting and collecting and sharing perennials via the community.

I made a point to study what’s available in my yard, and what’s useful for which purposes. If i had just started clearing, I would have ripped out wild currants, a secret patch of pearly everlasting, and a nice patch of thimbleberries.

I used the rainy winter season to observe and manage water and the way it runs through - creating small waterworks, and tapping a small spring to supply irrigation water to my zone 2/3. I managed to dig out a natural ditch/swale on one side, and dig another on the high side. This has really helped drain the spot where I planted my compulsive fruit tree purchases.

Where is your piece of land located? It looks beautiful - and that brook is a real score! It’s going to be a real fruitful spot.