What would you do next?

posted 10 months ago
We installed a porch a few years ago, this year it’s a window replacement and a mini split. But that means that $ for improvements will be limited for a while as we pay off the heating system.

Do you have a list of low-cost improvements you can make between the big ones? What’s on the list, in what order? How do you decide? I love the idea of permaculture, but have limited resources to throw at it at any one time....

posted 10 months ago
What sort of improvements did you have in mind? House? Gardens? General land? Depending upon what you're starting with, there can be lots of things to work on that require little actual cash money.....just lots of time & labor.

posted 10 months ago
The house is pretty limited, as we’re getting ready to move into the downstairs, a major shift. After we do that, we’ll figure out what to change to better use the space. We have a log home and the fellow who built the place was an idiot about space. The building has doglegs, weird corners, strange ducting, and other spatial issues, as well as crap construction. We’ve fixed much of it, and put in what we figure are our last appliances, but except for removing the 30’ peninsula in the kitchen, we haven’t tackled the traffic flow downstairs. And we figure we’ll do that to ADA, as we expect to age in place.

So, I guess I was really asking about the .9 acre we’ve got. Have a vegetable garden, have a perrenial daff bed. Have per. Veg beds which do so-so. Last year I made a “hedge” of wild bracken at the top of our stone wall between driveway and raised lawn. Like that so much, I’d like to replace it with fiddleheads, if I can find the seed. Gave the rugosas to the neighbors, never made the rose hip jelly I’d planned.

Right now I’m a hobbyist and I have no idea what to do to as a next planned step. We buy our veg. from a farm csa and that works, but I need to take the few beans, onions and greens I grow and get into high gear. My plan has been to augment the farm food and slowly get to where I raise a lot if not most of it myself. We’re on the north face of a hill and our yard only has a reliable 90 day season, zone 5, which makes it harder.

I grew greasy beans and lady beans this year and will do that again, it worked. I think I need to get the trees thinned, but the quote I got this year was $2000 and we just didn’t have it because of the new heating system. Probably not next year either, unless one of my freelance gigs takes off.

posted 10 months ago
About the trees, round here it's common to "sell" trees standing for firewood.  So the buyer comes and cuts it down takes it all away and the payment is the tree itself. That might be a possibility for you to get them thinned if they are large enough, and not awkwardly positioned. (though any tree to small for firewood can be dropped with a hand saw)

Plant fruit/nut trees if you have not already. That can be cheap or expensive depending on how you source them and their size.

posted 10 months ago
I would probably buy some perennial herb seeds and get a herb garden going.  Seeds Now has a lot of herb seed varieties for .99 and they usually have a black Friday or Cyber Monday sale of 35% off (and free shipping for orders 35.00 and more).   :)

If you fail to plan, you plan to fail. -B. Franklin

posted 10 months ago
It's always a good time for soil improvement, but the fall is especially good for getting new & existing beds/plots prepped for spring. Lately I've been mulching the empty and dormant gardens, burying wood, digging trenches, and other things to improve my soil & retain more water over the winter.
When it's too cold to do a lot of stuff outside, I like to sit down and map out the property and make note of potential future projects, as well as consider what I want to grow in spring, and where I want to grow it in the gardens.
S Bengi
pollinator
Posts: 3107
Location: Massachusetts, Zone:6/7, AHS:4, Rainfall:48in even Soil:SandyLoam pH6 Flat
309
I like...

posted 10 months ago
You can make marvelous outdoor living space for only a few dollors. 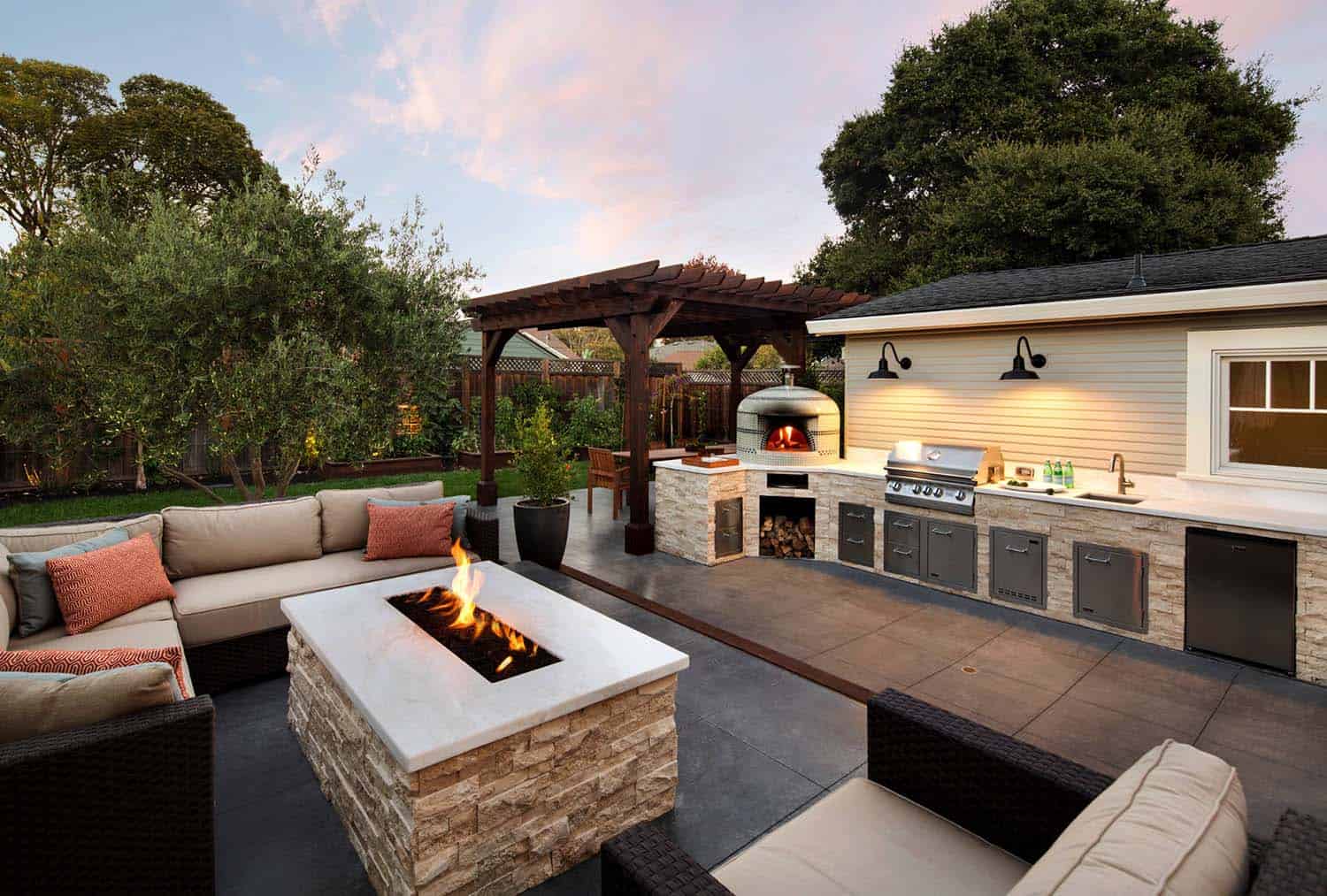 posted 10 months ago
Wow, a lot to think about! Swales would be good, fruit trees too. Neighbors had chickens a few years ago, we’ve talked about sharing a flock, I want meat birds, they want eggs....

The driveway just got graveled with stone dust.

We’ve got the wood for adding large rafters to the porch, the next step towards making that an outdoor living space, a summer porch. It won’t happen until next spring now, there’s snow on the ground and other factors are against it.

All my seeds are real old, but I have planned on starting winter sowing this year...I’ll have too see if I can’t find some 2019 seed cheap.