posted 2 years ago
This is my sisters fig tree in.
Zone 7 , Orange NJ.
Does it seem like it would yield viable cuttings?
How should  I take them/transport them? 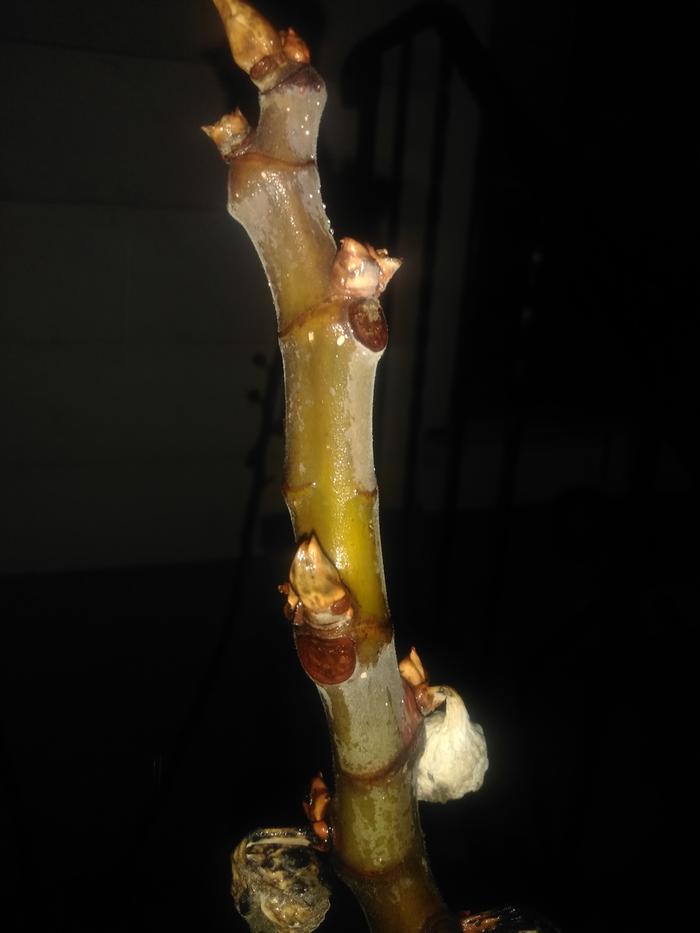 Cuttings about 20 cm long are best, placed into separate pots with pretty much any old soil will do - old, worn out potting mix with a bit of clay added works well.

Suggest not leaving them too long between cutting and potting - a tip is to cut them longer, allow a callas to form and when potting cut the callas off. (You could use honey as a rooting hormone, but I've never used or needed it.)

So, you could pot them straight from the tree and transport them that way, or, wrap the cuttings carefully in DRY newspaper/cloth and pot later - knocking off a few buds doesn't matter in the long run, they're tough bastards.

After potting, keep moist and don't worry too much if they look dead - I had one that 'died' in the pot, forgot about it for a whole season, then somehow it regrew and is now waist height with fruit!

Typically, the more cuttings taken the higher the likelihood of success - if all strike, hey, there's NEVER too many figs!