posted 4 months ago
I live on a beautiful rock, quite literally, named Haida Gwaii 100 miles offshore in the Pacific Northwest. Our growing conditions are similar to England, however we lack soil. Given Covid19 and our remoteness, food security may be an issue. My "garden" consists of 2 12'x12' beds and a greenhouse (it's a small, steeply sloped lot with existing house and new shop) . My husband and I created the beds 'from scratch" and with the red clay, trimmings from pots, leftover potting soil, compost & kitchen scraps, seaweed and anything else organic: the beds have done quite well. Year 2 this year. Partial shade area.
Now to create a new space, on top of more rock/gravel on the narrow but sunny south side of the shop.
We trekked some river beds recently and commented on the lovely finely grained black "soil" piled up along the banks and wonder if this material might be a good start for the new beds?
Haida Gwaii also has peat bogs.
Our climate is cool year round, warmest days 20C in summer and rarely below freezing in winter. Cloudy. overcast is the norm. Similar to Seattle. We are insulated by the Pacific Japanese current, which keeps us warm and snug compared to coastal mainland British Columbia and Alaska.
Suggestions?

There's no right way to do the wrong thing. - Trapper Rick

posted 4 months ago
Welcome Heather! I live on a coastal Island as well.

So i know someone on our island whos 10 acre plot is shady and basically "Mother Lasqueti" aka the rock. He has soil which he has built up by humanure and other means. When you dig 1 foot down you hit the solid rock. He manages to grow some nice veges on this plot.

With that being said he also manages an area which is a lowland area where he gardens more of the staples. This area is owned by neighbours which live about a 5 minute bike ride away.

So my suggestion would be to ask your neighbours if you can have access to an area with better soil or better yet someones garden which they cannot use anymore for health reasons.

If that does not help you out. I would say yes the soil from the rivers would be great stuff. It most likely would be heavy and require quite the labour to move it. Maybe it is close to where you want to use it? I cannot imagine you putting a few buckets in your trekking bags and carrying them home...


On another note our garden is basically made from at peat bog which was dug out by the previous owners. The organic matter content is 37%!! It is black and almost sand like. It drains very well. It is low in minerals like phosphorus,zinc and magnesium. We supplement these minerals and grow tons of food with this soil


Here are some photos 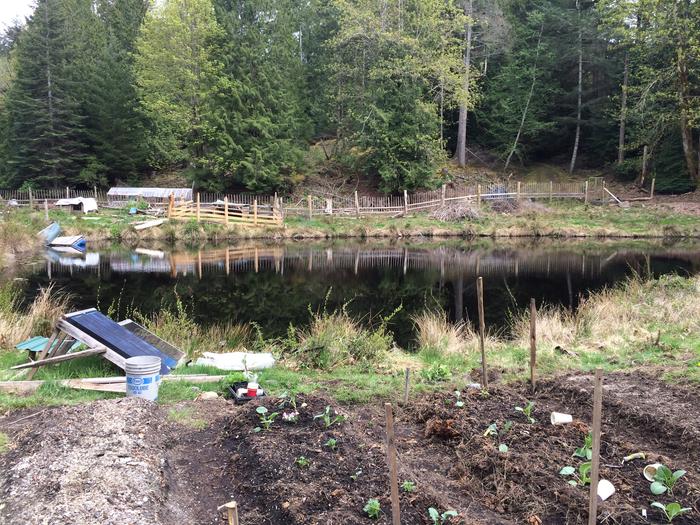 this gives you an idea of what the soil looks like


and here are some garden pictures from that soil!! 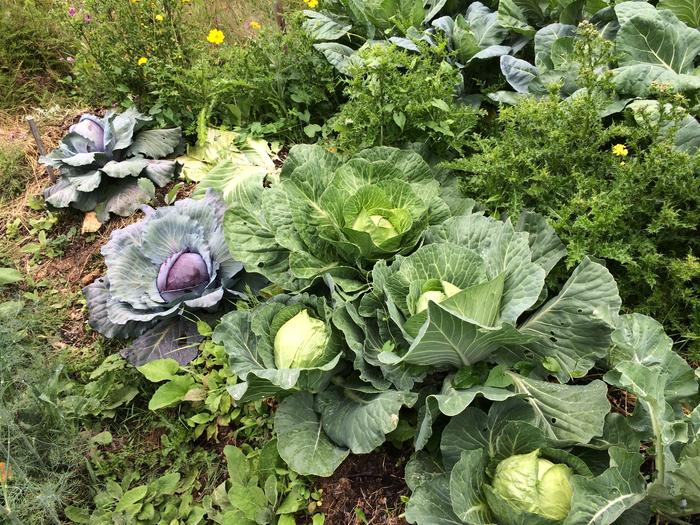 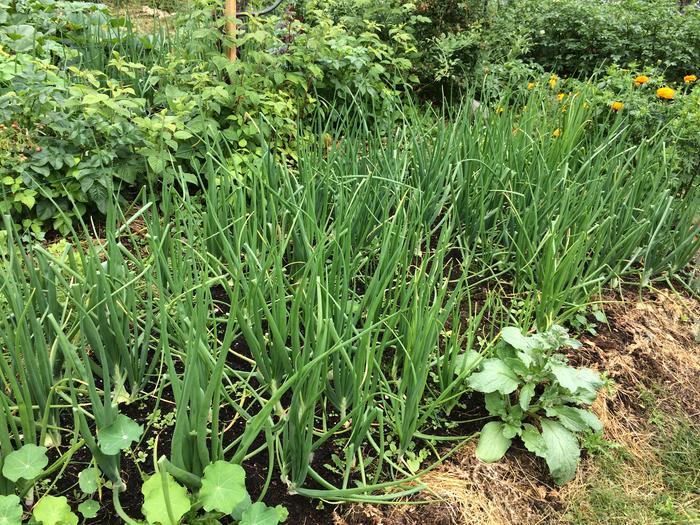 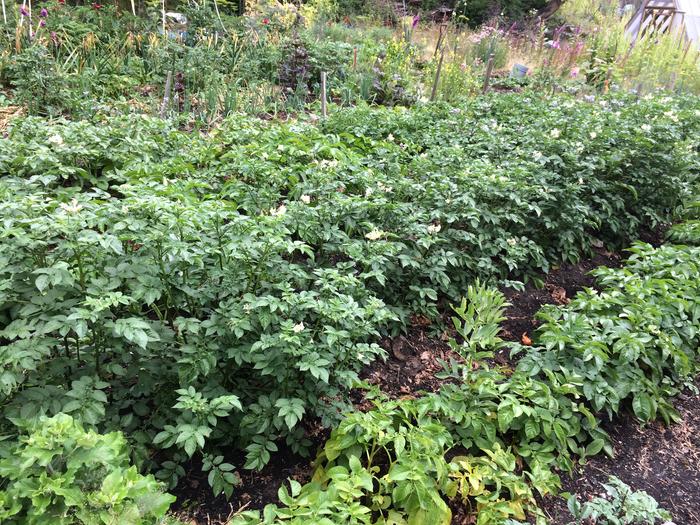 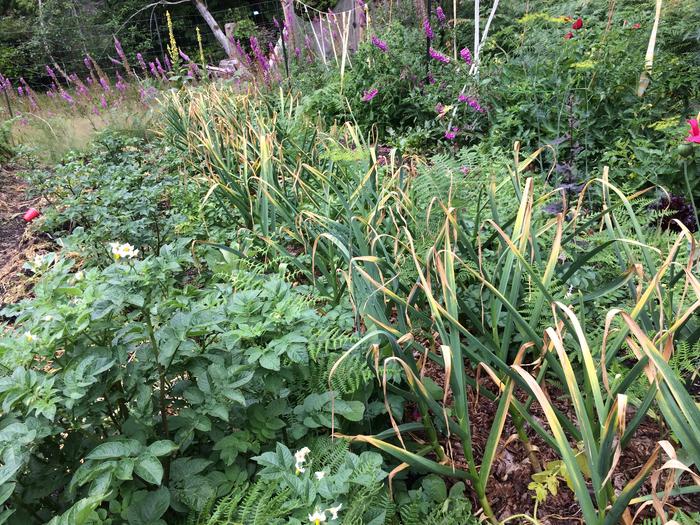