Beth Stevens
Posts: 3
posted 6 months ago
We are relatively new to raising and keeping chickens and have some sex-linked chickens that are barred rock mixed with another kind of chicken.  (My boyfriend’s cousin has been hatching eggs and we got chicks from him within a few days of hatching). So, out of 10, we knew pretty quick (within 6 weeks) that 4 were roosters and gave them away to others. Our “Roo” began developing fairly quick and he was the first that we absolutely knew was a rooster.  He began developing waddles, a comb, etc by about 3-4 weeks. Keep in mind these were hatched around May 12th, which makes them about 9/10 weeks old.
We have another one that we are suspect may be a rooster, but hasn’t developed as quickly as “Roo” did.  Roo began crowing about 2 weeks ago and crows every morning when he sees us come outside.  Last week, I thought I heard another crow, but wasn’t absolutely sure. Yesterday, I heard another crow at the same time Roo was crowing, so I pretty much know there’s probably another rooster in the bunch. My question is, do roosters sometimes develop at different rates? I have added pictures of both Roo and “Polly” to see if y’all have any ideas. Thanks for your time. 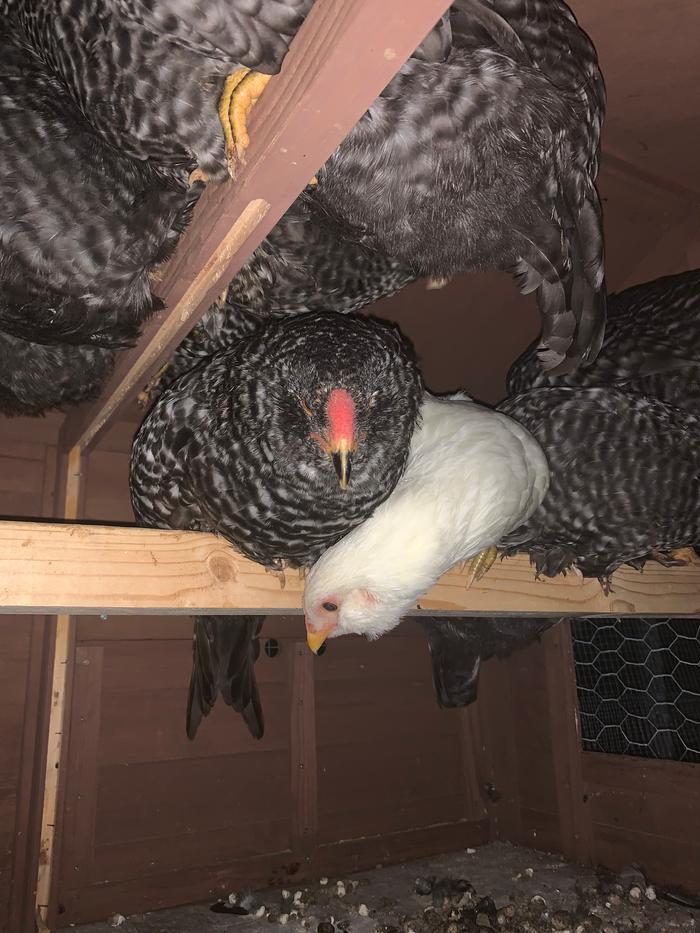 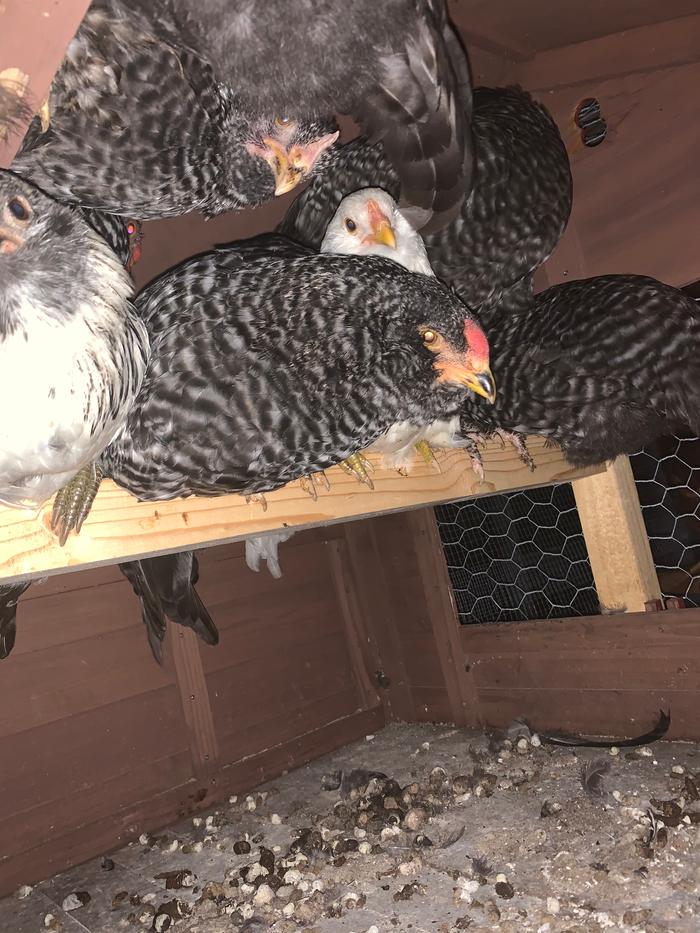 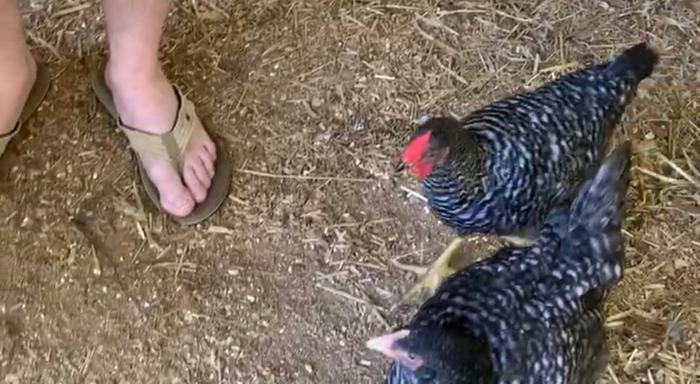 posted 6 months ago
Yes, roosters do develop at different rates. Usually there is a late bloomer often mistaken for a pullet, even up to 16 weeks depending on breed.

"may your experience be fruit for all those who follow"

Beth Stevens
Posts: 3
posted 6 months ago
So, while this is a terrible picture, what’s your take on “Polly”? I think, if any, she is the imposter... lol. I’m so surprised that she/he is developing so much slower.  Polly definitely has more red in her comb than any other that we assume at pullets at this point.  She also has to longer feathers on her tail.
polly jayne smyth
Posts: 33
Location: Olympia (WA) Aptos (CA), Sarasota (FL), & Utila (Honduras)
9
I like...

posted 6 months ago
All I can say is, ahem, it's a fine name.  And generally Polly's do develop later.  Ahem.