We got married shortly after his tour was over.

One of our first vacations was to visit where he was stationed and to tour some of the lighthouses.  It was fun to visit and learn about lighthouses.

He was stationed at Ilwaco, Washington.  This is the Cape Disappointment Lighthouse built in 1856: 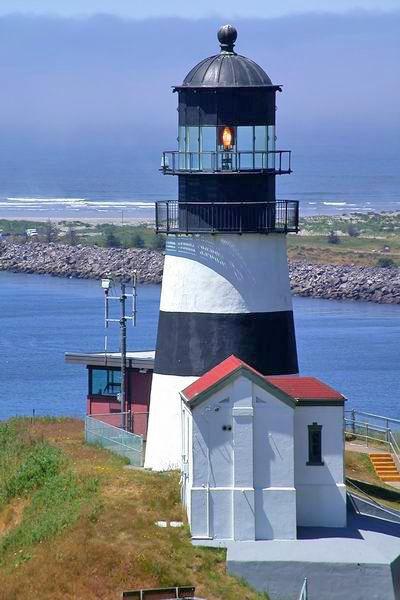 This lighthouse was built in 1898. 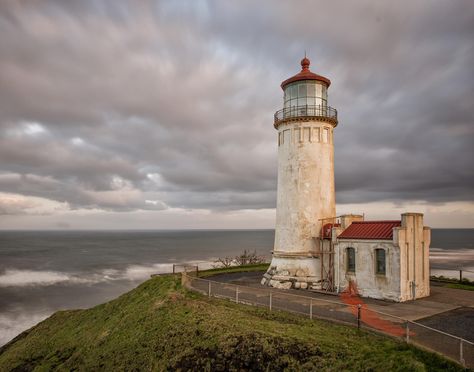 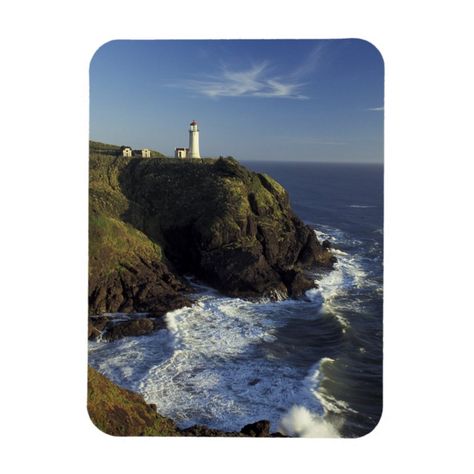 This is Grays Harbor Lighthouse built in 1898: 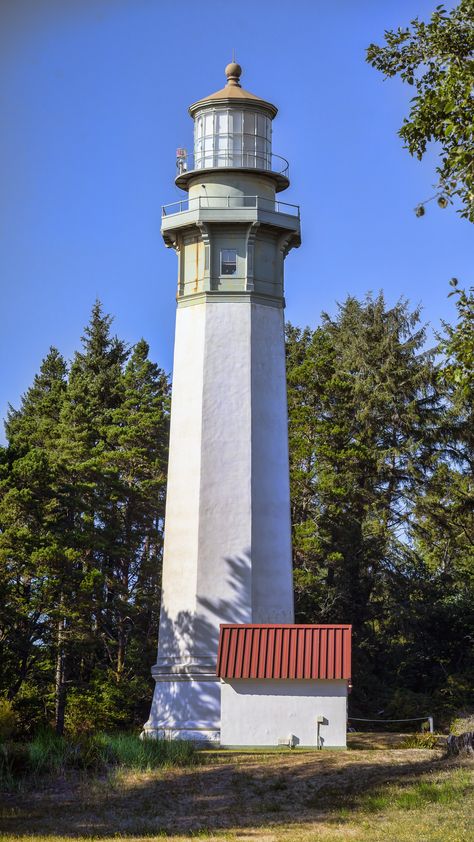 The inspiration for this thread is it is that It is National Lighthouse Day!