Looking for an off grid co-adventurer

Jason Harris
Posts: 3
posted 2 months ago
After trying my hand at a lot of the modern world's experiences and lifestyles, including a couple farmstead "intentional communities" as well as the over domestication of the urban grind,  my choice clearly became one of either a cabin up in the mountains or a sailboat. I figured since I grew up in the mountains of northern Appalachian with a proper modern hillbilly lifeztyle, including compulsory chores of chopping firewood and skinning and gutting deer, that the way to the ocean was the way to personal growth.

How much is worth putting down here? Since timing and chemistry play such significant roles, I'll keep it as concise as possible.

What ive noticed about me: I'm 5'8, 150 lbs, athletic by living a challenging lifestyle not vanity. My demeanor is more akin to a Dutch/Scandinavian one, not a stereotypical American one. I'm an ambivert, in that with people I trust I have a hard time shutting up, but with those I don't know or trust I can be nearly mute if so inclined. My communication style is bluntly laconic/sardonic.

What I'm looking for in a partner: Someone a little bit similar and a little bit different than me, and preferably between the age of 26 and 40. Someone that takes themselves just seriously enough, but never too seriously. Able to assert and set their own personal boundaries, so we "teach others how we want to be treated".

What I expect in a relationship: Loyalty, with open and honest communication. With someone similar enough to meet in the middle of our respective worldviews, because every relationship is a form of mutual compromise. And, of course, lots of cuddles, hugs, laughs, and pranks. I'm recreational substance use tolerant, but anything that borders on addiction to more than sugar, tobacco, or caffeine is not something I want to have in my day to day life.

Where I'm intending to be if I'll be anywhere: Present and engaged in the simplicity and purity of the moment, open to goodness and beneficial change and jaded against injustice and corruption. Currently in Key West but only go into town for work and supplies, may head South into the caribbean or North up the East Coast within the next 6 to 8 months.
20210508_121408.jpg 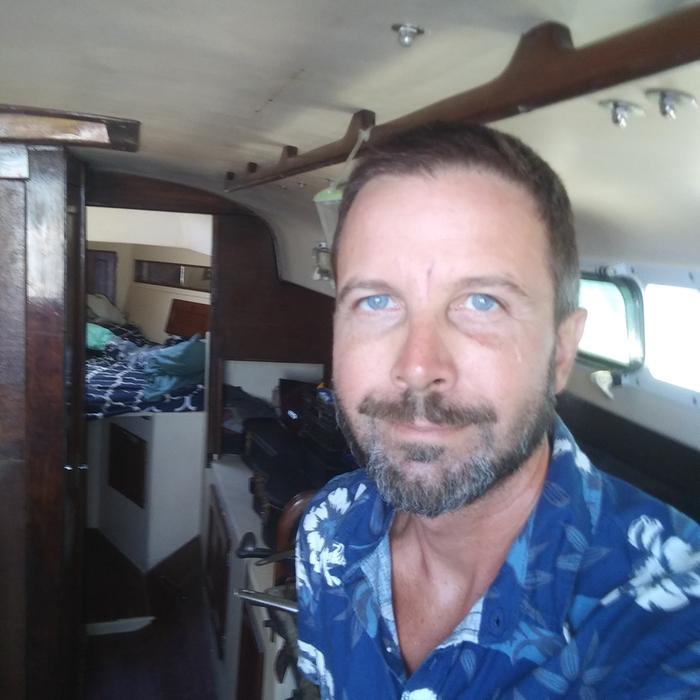 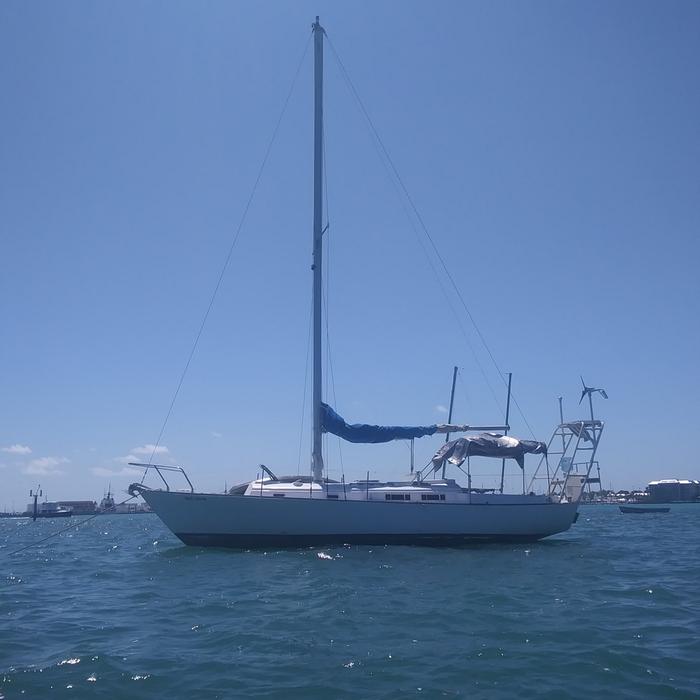 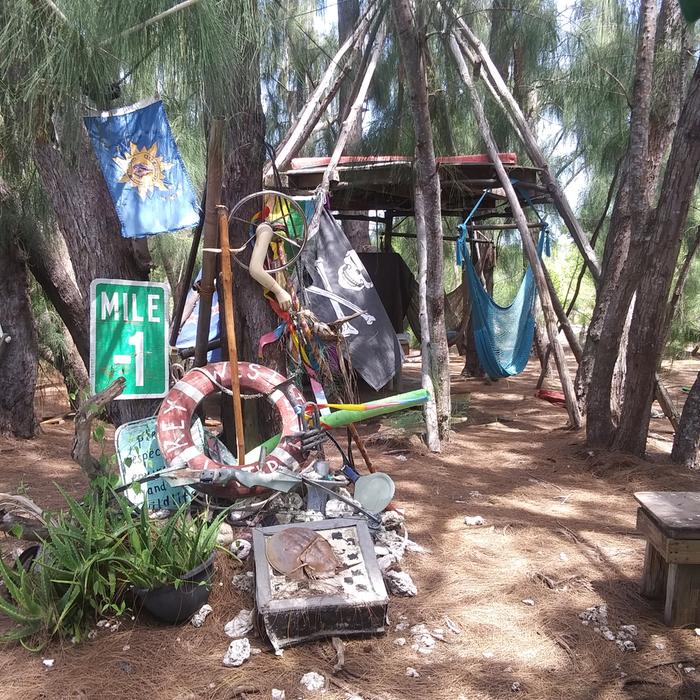 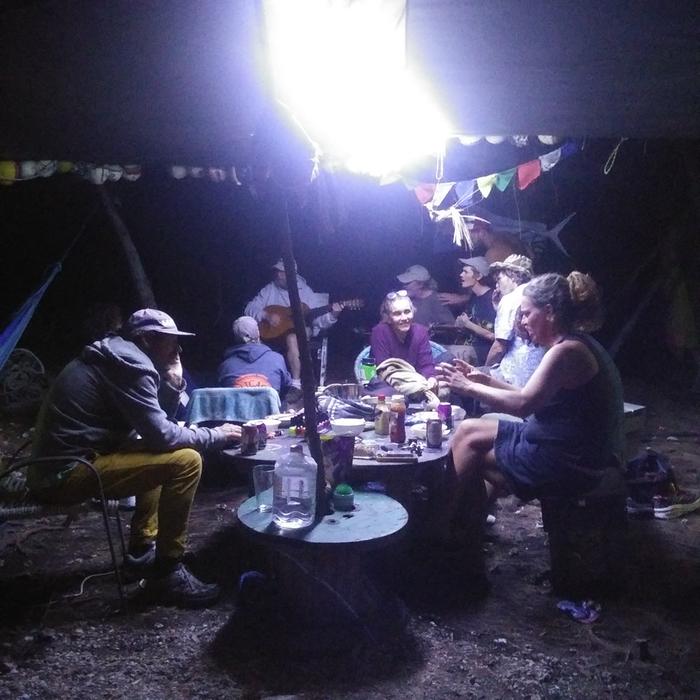 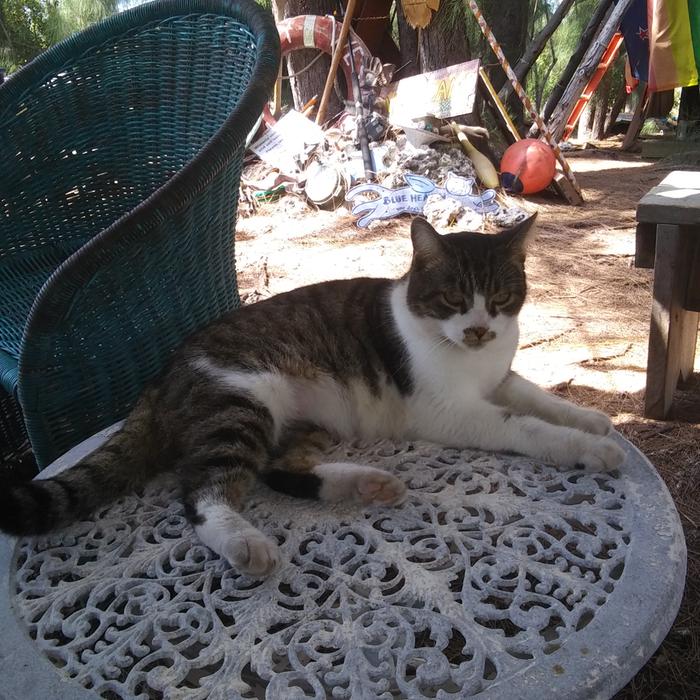 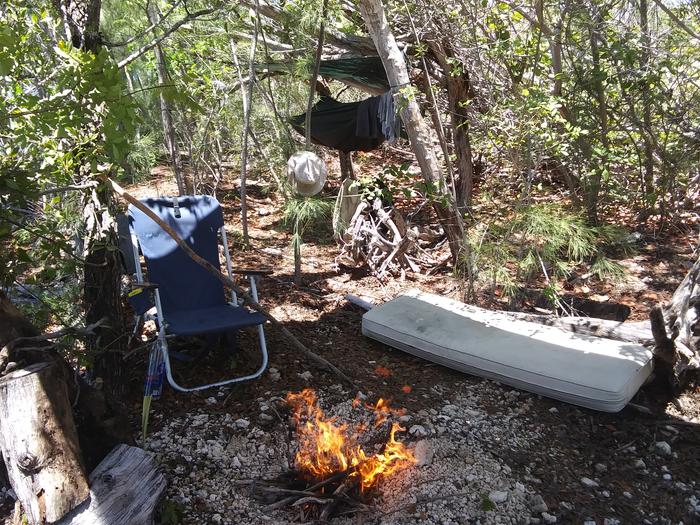 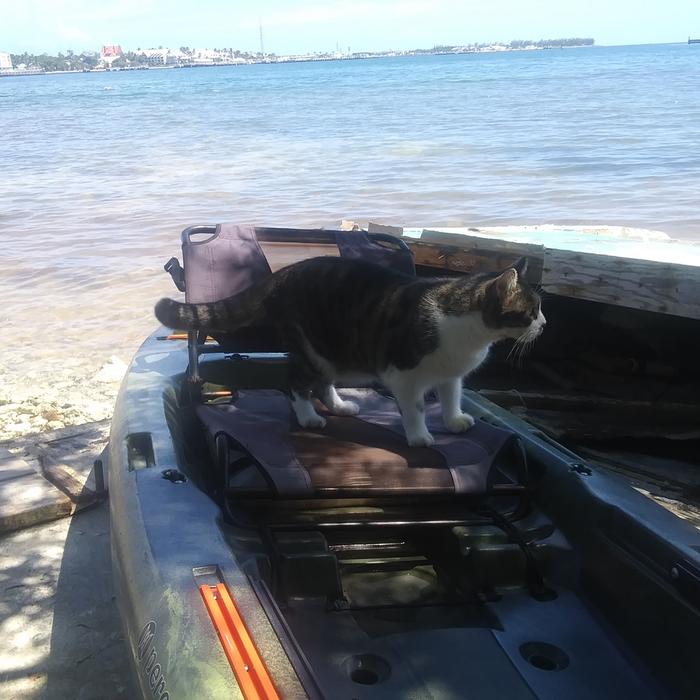 Your path seems to have taken you in an interesting direction. Would love to hear about it if you ever want to chat. Right now I am up in Northern Kentucky, but I am a seed on the wind. Always expanding the places I go until I find the perfect fit to lay down roots. Who am I kidding? I'm totally a weed and will thrive anywhere!

In any case hit me up any time.