Rmh in my dining room/living room

Davis Bonk
Posts: 38
posted 6 years ago
Hello all! I am beginning the construction of a heater on the main floor of my house. I am using Ianto's book and have followed the plans and now have a brick core built and test fired once outside.The heater will be fairly centered in the building and is in the only room that isn't the basement that will have access to the chimney. I am running into a lot of questions in regards to the space and materials I am using.

1. Is building on a hardwood floor ok? I think it is, but the question that follows is: how much insulation do I need? I have access to firebrick that I plan on using for this.

2. Should I support the floor/existing beams underneath?

3. Am I going to have to re-line my chimney? or will it be ok if the vertical chimney has a greater cross surface area than the rest of the exhaust? I haven't inspected it yet, but the thimbles in the basement look to be 8 in. and I do not know what the interior dimensions are. I am also planning on adding a hole in the chimney midway up it for the rocket exhaust so the basement portion isn't going to be used. Is the bottom unused portion going to need to be capped off?

4. What kind of barrier should I put under the mass so the floor wont become part of it if I used cob like I am planning?

5. I have a propane tank and no barrels at the moment. the tank is about 29 in outer diameter and has really thick walls with a slightly domed end which would then be the top of the "barrel" i could also cut it and make it flat. I think they refer to these tanks as a pig. Has anyone had any success using one of these behemoths? My biggest concern right now is getting it over the heat riser without ruining anything because it is so heavy. 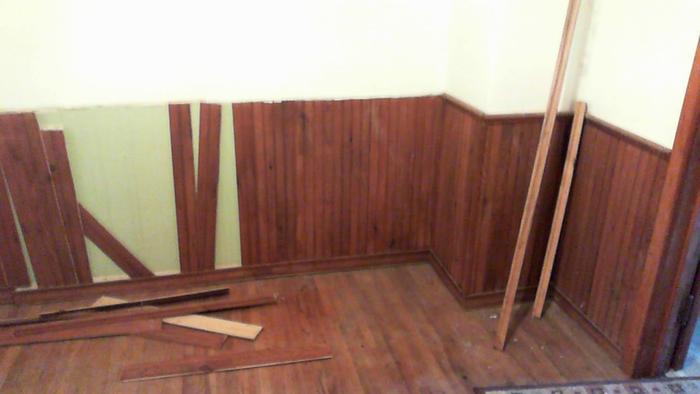 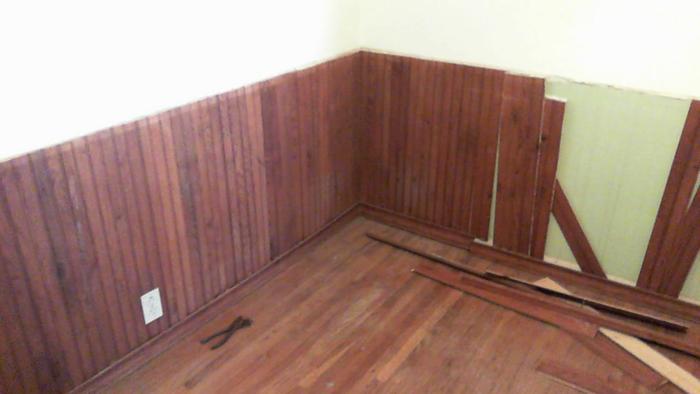 Is building on a hardwood floor ok? I think it is, but the question that follows is: how much insulation do I need? I have access to firebrick that I plan on using for this.


Firebrick is conductive and good for heat storage. What you need as a barrier to your wood floor is something insulative, like a 4" air gap. See p. 68 in the book.