What pickup truck would you choose?

I love these trucks.  I've seen them in Australian movies.  They probably wouldn't be great here but in the Outback or Sub Saharan Africa, this would be my go to.  There are quite a few awesome diesel vehicles that we just can't get here.  Australia had a pretty cool model of the Ford Ranger.


Yes, Land Cruisers are very popular here, New Zealand and South Africa. I believe the Toyota Hilux is the 'go-to' truck for Middle East terrorists ... raised as a bit of an issue by the United Nations several months ago!

I drive Ranger's and Colorado's as work fleet vehicles - they're okay for light stuff but wouldn't last long in tricky situations. Since the Toyota 4WD range is so common, we have hundreds of companies that do after market mods - build it to whatever specification you want. Besides, I'm wanting a vehicle that will last me out - don't want to waste retirement money on new vehicles every few years.
frank li
Posts: 600
Location: Michigan
39
posted 3 years ago
This one! Hands down no doubt about it.

Not to long and this startup may be ready. Looks like a shoe and drives like a truck! 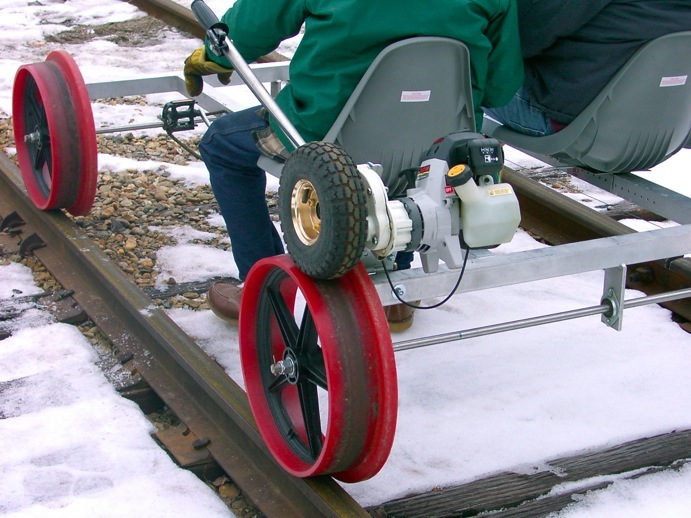