A Walk to the Fonte do Brejo

posted 5 years ago
A year or so ago, this sign appeared in the forest, but for some reason I never got around to exploring that track and trying to find the mysterious Fonte do Brejo. So yesterday morning I decide it was time to correct that. 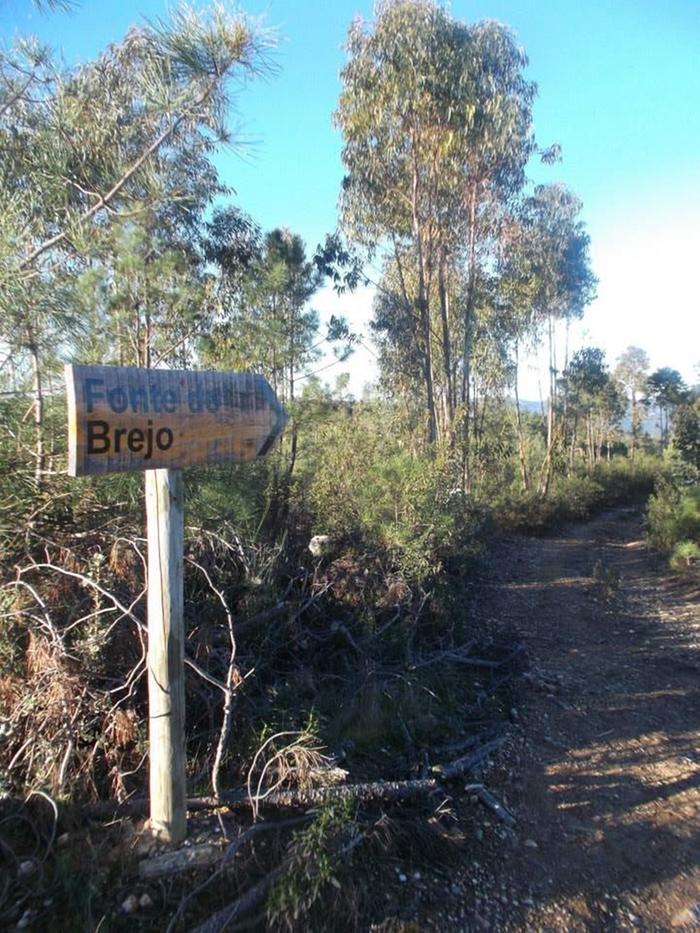 It's rather a nice track to walk along. 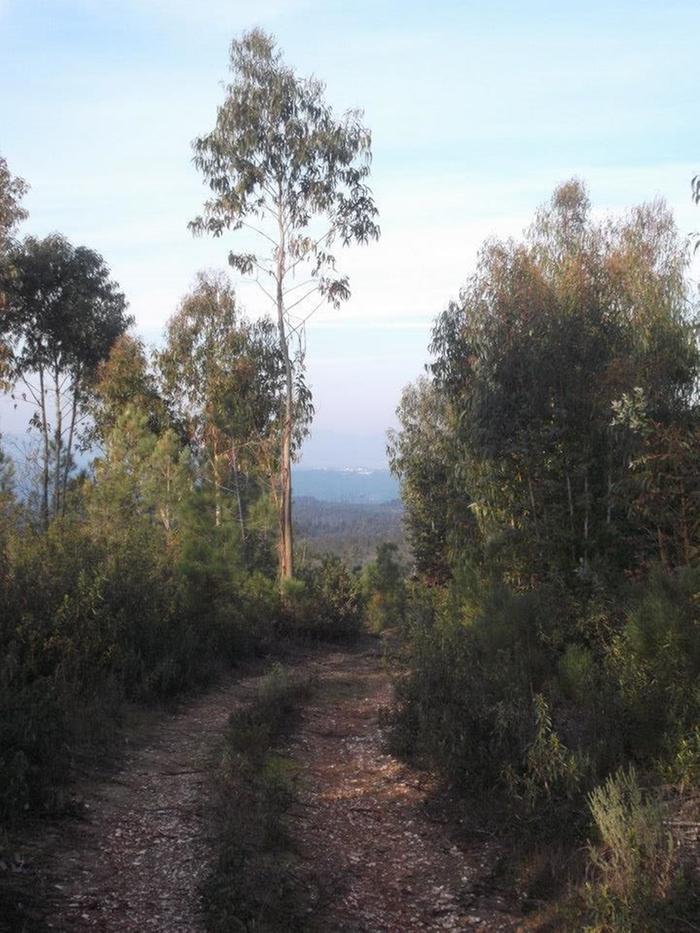 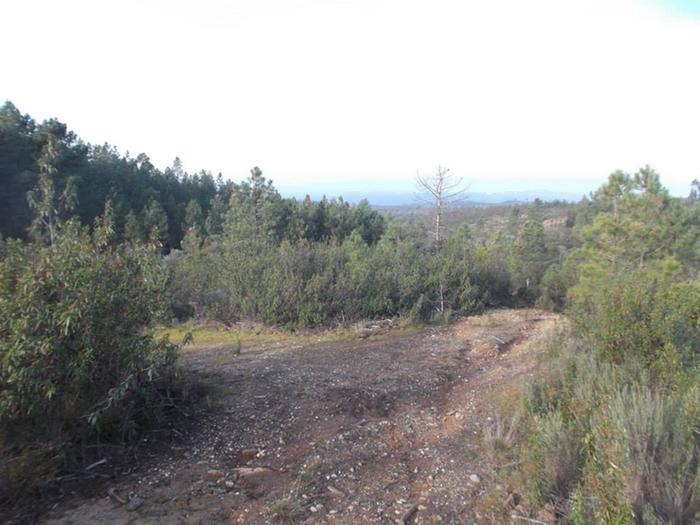 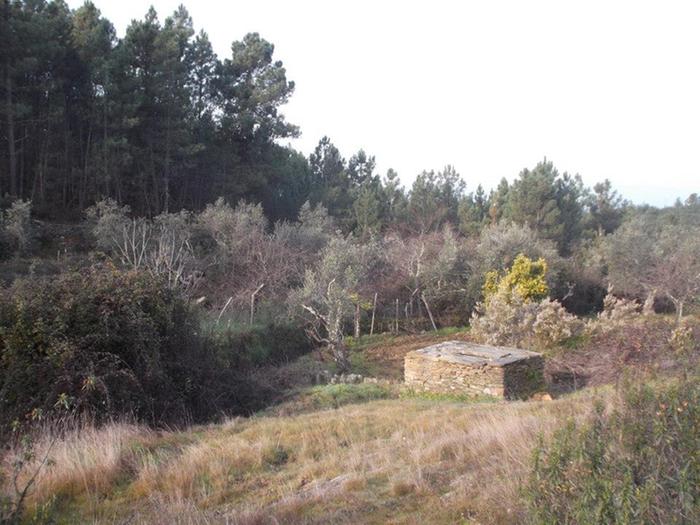 It looks like the same design as the old font in the village. 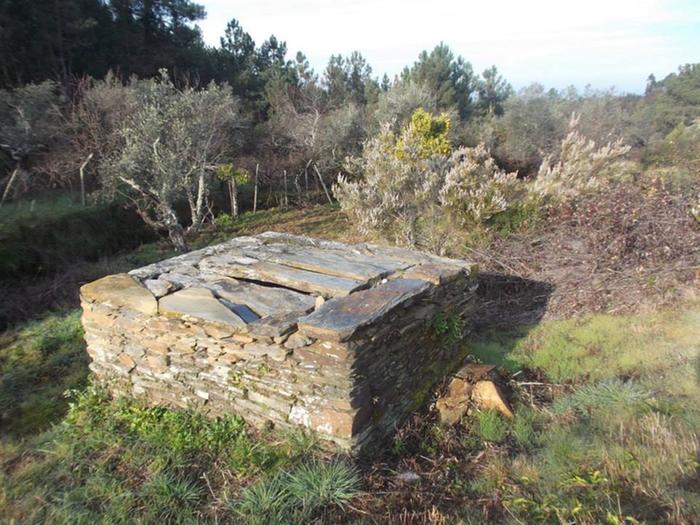 No houses anywhere in sight. I guess it's a water source for the old garden. 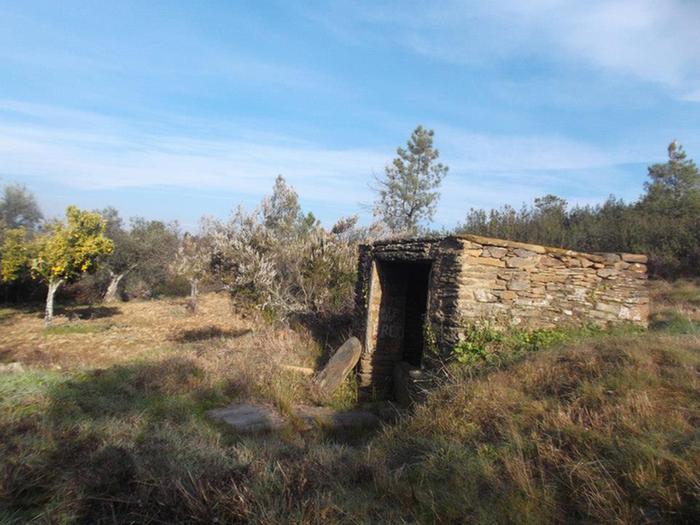 Yup, the Fonte do Brejo. 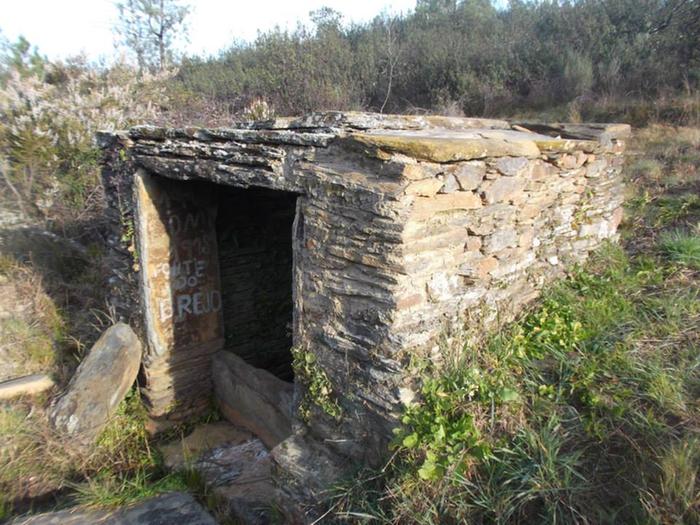 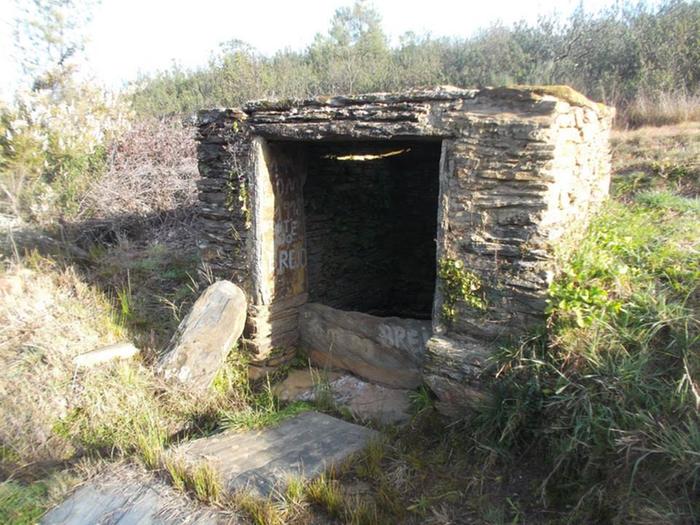 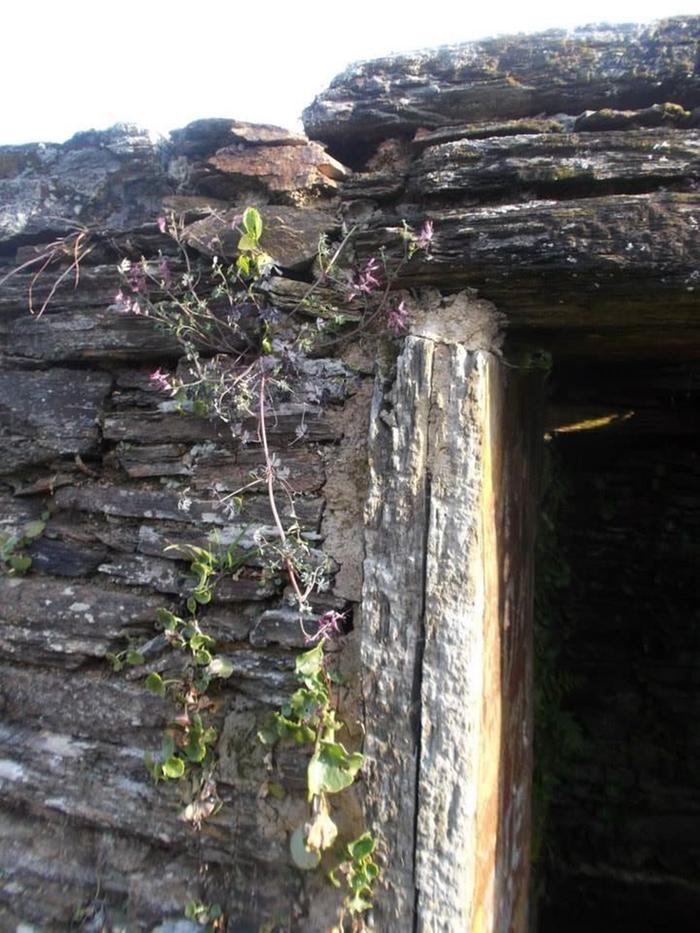 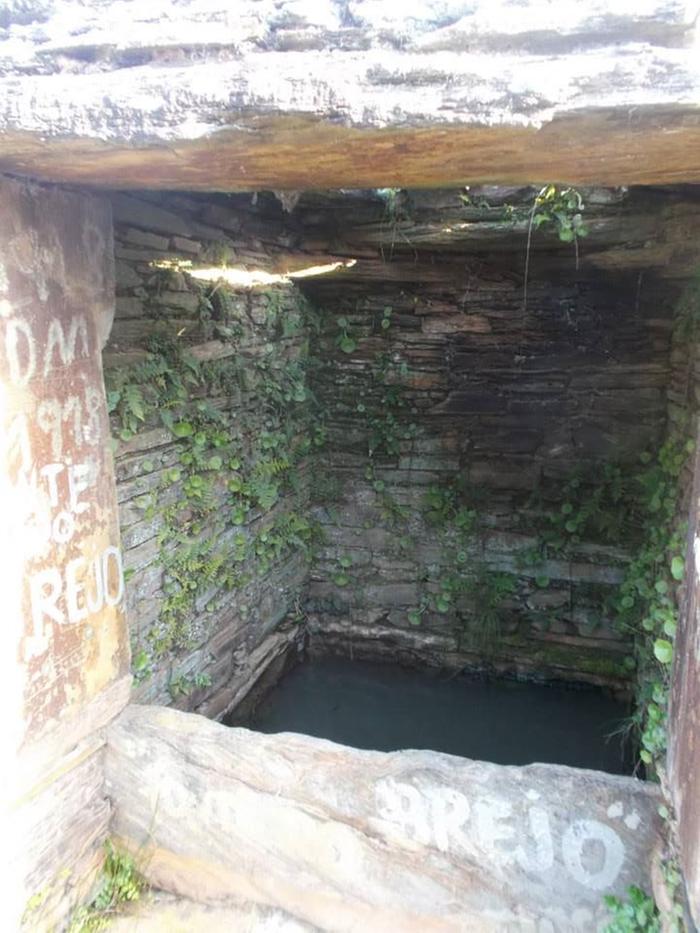 There's enough light coming between the slates to support quite a few plants on the walls. There was a frog swimming in the water below, so there must be weed growing in there too. 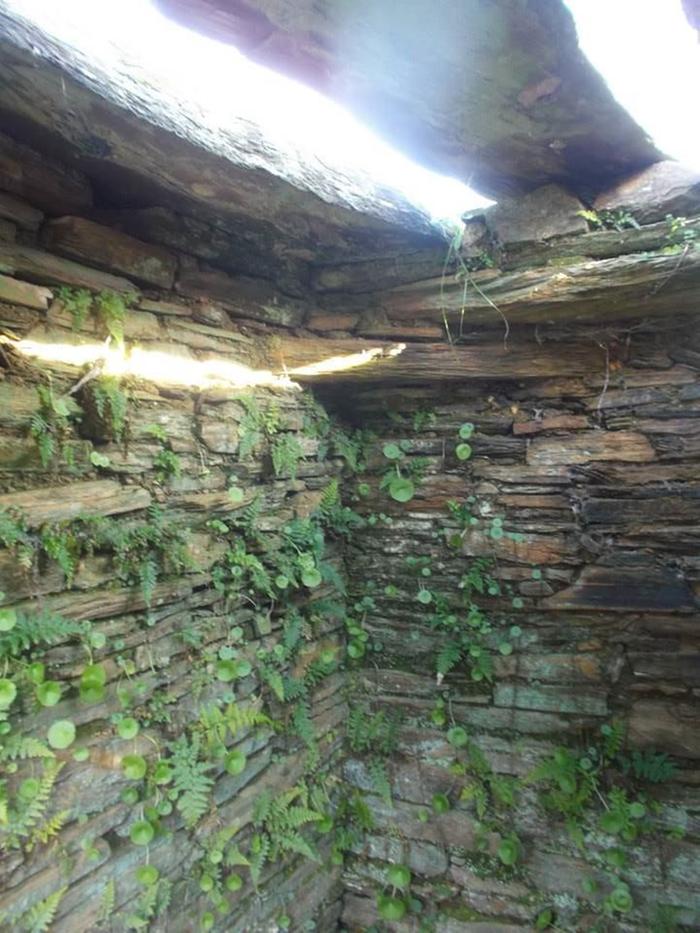 Portuguese 'ones' look like British 'sevens' to me. That says 1918, for anyone who's not sure. I don't know if that's when it was built, or the date the owner of the land first engraved his initials in it. 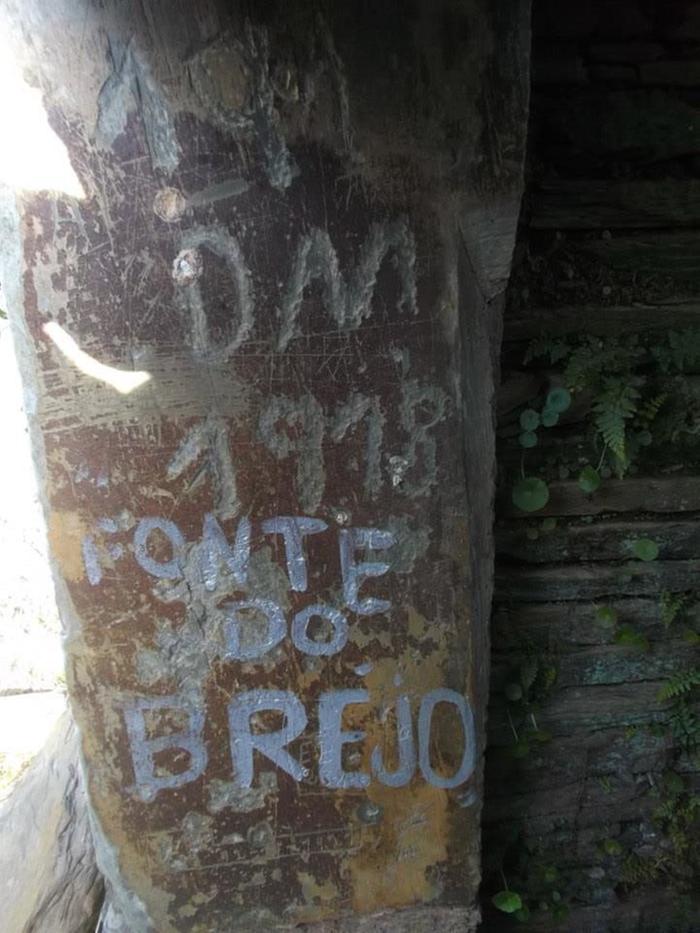 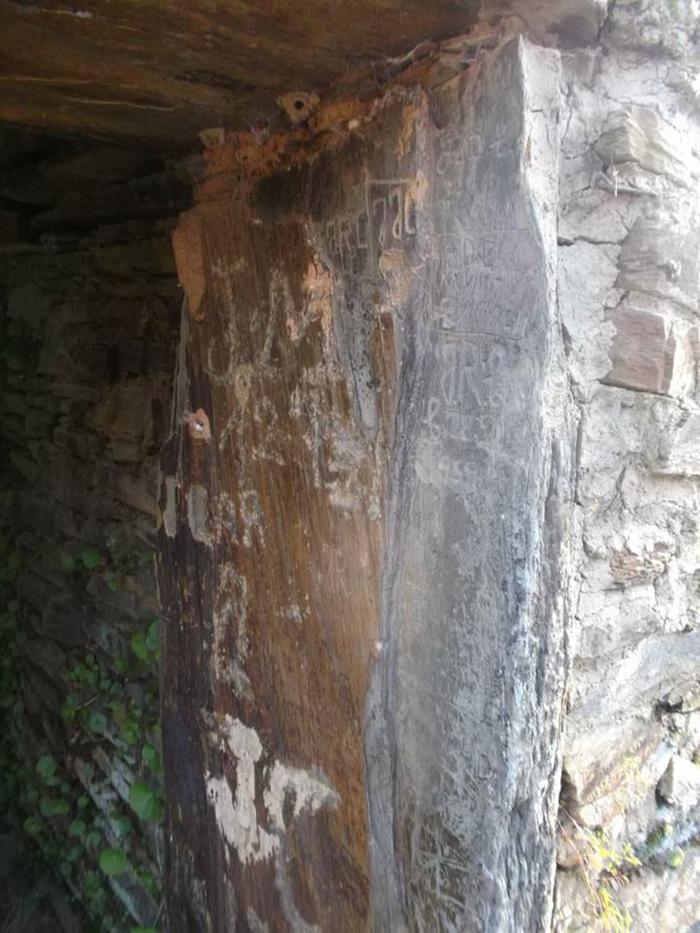 I'm not really sure what the point of this post is, except that I enjoyed finding that font and I thought some of you might appreciate it too.