Lynne Smith
Posts: 66
4
posted 5 years ago
This article explains permaculture in a easier way. Simple and easy to understand.
I had been doing this most of my life, but never heard it called that.
Like my former boss always said, " Logic. Everything is logic."
And she was right.
Here is the site that pretty much breaks it down for some people who want to understand it more:
http://articles.mercola.com/sites/articles/archive/2015/03/07/urban-permaculture.aspx
Enjoy.
William James
gardener

Posts: 1047
Location: Northern Italy
23
posted 5 years ago
Hi Lynne,
Thanks for posting that.

I thought it was a good introduction to the permaculture concept. It's strange, like you say, that people can do things that they don't define as permaculture, but in the end what they're doing is closely aligned with permaculture. I think it has to do with the fact that Mollison studied indigenous cultural practices and made some analysis based on those observations. Of course, there is a lot of modern stuff in there too, such as keyline plowing and the like, but a huge contributing factor to permaculture principles and ethics are indigenous practices that pre-date permaculture.

All the best,
William

Lynne Smith
Posts: 66
4
posted 5 years ago
I guess most of mine go back to my native american indian DNA. They have finally figured out part of your old dna can pass down to future generations. I knew that for years.
Its just a logical caring way for me. Sort of built in.
Take care of the earth and it will take care of you.
However, many people don't think that way. They just think from one generation, maybe two.
But $$$ is a driving factor of pollution.
I think many cultures would thrive better the old way. Some developing countries could always use simple ideas, such as clean water and not wasting it. Say, hydroponics or aquaponics. You can grow a large amount of food for very little water and yet you don't have to strip the lands to grow.
The industrial way has been bad in many ways. It has made many even forget where food comes from. And that to me is sad.
Sure it may have been harder, but you get your exercise, satisfaction, etc from building and growing your own things. And in that way, you also knew where it came from and what is in it.
People live too fast to actually enjoy the quietness and natural sounds and life.
The answers are already here. We just need to teach others about it. Without greed.
William James
gardener

Lynne Smith wrote: Say, hydroponics or aquaponics. You can grow a large amount of food for very little water and yet you don't have to strip the lands to grow.
The industrial way has been bad in many ways. It has made many even forget where food comes from. And that to me is sad.

Hydroponics uses a lot of energy to keep things pumping, and uses a lot of plastic. And it can't be left alone - it needs constant human interaction.
In my opinion, the best way to grow food without stripping land is growing animals, nuts, fruit and perennial vegetables in a large, managed food forest.
William

Lynne Smith
Posts: 66
4
posted 5 years ago
Hydroponics can be done by using natural sunlight from outside. We spent a average of 10 minutes a day. As far as electricity, a person can use the manual ebb and flow method, if there were others in a community. You can do it by hand. Or you can use a timer. We would just turn the pumps on for a short time and then shut it off.
As far as grow lights, they make lights that consume much less energy nowadays. And not that expensive.
You do not have to use plastics. Any form that can hold water would work. There are some plastics made for food grade such as some things people eat from or use everyday.
Or you can ceramics. If you make these containers, you know what is in the glazes.
Growing things naturally outside is a good thing always. Unless your air has some pollution in it. And many areas do.
I can look at areas and tell something is not right with trees and some animals. Which tells me something is enviromentally wrong. Not just in my area, but many states.
I figure the day will come when things will need to be grown in a greenhouse for that reason as well as others.
Without getting into " politics", some people would understand why.

For my non-circulating experiments I started out using plastic jugs and trays for growing lettuce but have since switched to glass. I pick up large wine and juice bottles from the recycling , them remove the tops. After I sand the rough edges along the cut area, the glass containers work fine and are reusable forever, unless I drop and break them. All my lettuce is now grown this way. Because of the danger of rat lung disease from slugs, I cannot grow lettuce on the ground here. This method requires zero electricity to operate and needs very little attention.

I have towers that I use for bok choy, other Chinese greens, some herbs, some other greens. Some of my towers are large pcv pipe, others styrofoam boxes, and yet others are large clay pots and steel cyclinders (modified, repurposed old propane tanks). I'm phasing out the plastic and styrofoam. Twice a day I need to dump some hydroponic solution in the top so that it can slowly flow through and drip out the bottom. No electricity. Yes, twice a day babysitting.

These two methods work best for me, but I'm still experimenting with others. I need a system that does not require electricity. Could these be used on a commercial scale? Well,I know that the non circulating method works using giant trays for growing lettuce in rafts. There are two such small scale commercial operations doing that in my area. No lights, grown in a greenhouse. No pumps.

Posts: 1047
Location: Northern Italy
23
posted 5 years ago
Wow, thanks for sharing this. I had no idea.
William

Lynne Smith
Posts: 66
4
posted 5 years ago
@Su..
Thanks for the idea of the glass! I haven't thought of that one. I am a glass person and pottery ( if I know where and how the pottery was made. ) you could also use the rectangular ceramic pottery as grow beds too.
Most of what people hear about hydroponics is just about lettuce and spinach. But you can grow most anything from this method.
Here are three books that might interest someone about the subject:
Hydroponic Gardening by Raymond Bridwell

They have been growing this way for quite a time now. It goes way back. I think even King Solomon's temple might have used this method. And he had quite a garden.

It is always a good thing "not to put all your eggs in one basket" as they say. If one system were to go, you have the other.
We also hand pollinated some that were inside a screened area outside. That is just another option we liked. And it kept bugs and animals away from the food.
The zuchinni we grew was just two plants. It grew so much of them that we gave some to the elderly and others who could use them. They tasted so sweet and good. Unlike some of the bitter ones in the grocery store.
Some people think this is a unnatural way to grow, no soil, but it works wonderfully.
As bad as California's weather has been, you would think they would be attempting more of this. As well as other states. Grown in greenhouses, it keeps out a lot of bad stuff.
One day I believe we will have to grow this way of we cannot clean up messes people have made. It may get worse before it gets better. Just my thought..
Lynne Smith
Posts: 66
4
posted 5 years ago
Su,
After thinking about it, I think it can be done a commercial way with no electricity. And with cheap resources.
Bamboo I think would be a great way. It is very efficient. Natural and grows fast, contained and can be recycled to anything.
If you can grow some or get some for next to nothing, it could be a cheap setup.
Most all of the hydroponic stores like to charge outrageous prices for things a person doesn't really need. Most is hype and of course $$$.
I have watched documentaries on how they moved water way back in ancient times. The secret is in the degree of angle. Mind if I send a private moosage? I don't want to get off topic here...
Su Ba
pollinator
Posts: 1808
Location: Big Island, Hawaii (2300' elevation, 60" avg. annual rainfall, temp range 55-80 degrees F)
749
I like...

posted 5 years ago
Anyone may feel free to contact me anytime. I love to chat about growing food homestead style. 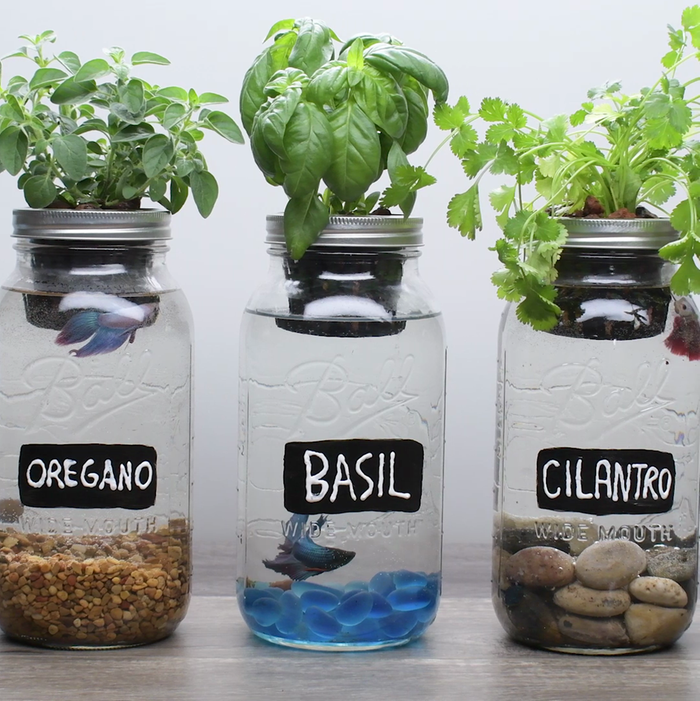