Dale Hodgins
Posts: 9002
Location: Victoria British Columbia-Canada
666
posted 4 years ago
I ran an add on used Victoria, looking for a 60 pound jackhammer. The owner of this tool called me. He paid $850 and then the company he works for,  bought an additional $400 worth of bits. There are 13 of them. After the job was finished,  the tool sat for two years, waiting for another job that never materialized. I bought it for $250.
........
It can be used as a drill, but I have only used it in the jackhammer mode. I used it to cut a concrete hearth and I will probably use it to cut holes in foundation walls, during house moving operations, to make way for steel beams. I tried using it to cut some fire bricks and it proved quite accurate. Much faster than using any sort of cutting wheel and very little dust.

It's surprisingly powerful,  for a machine which only weighs about 10 pounds.

I plan to use a point similar to the one pictured,  with a flat plate welded to the tip, to convert the hammer to a cob tamping machine. It may also be used  as the power for a earthen plaster mixing paddle. 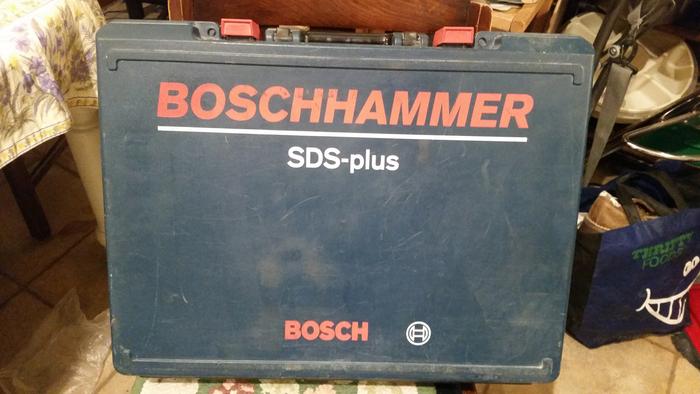 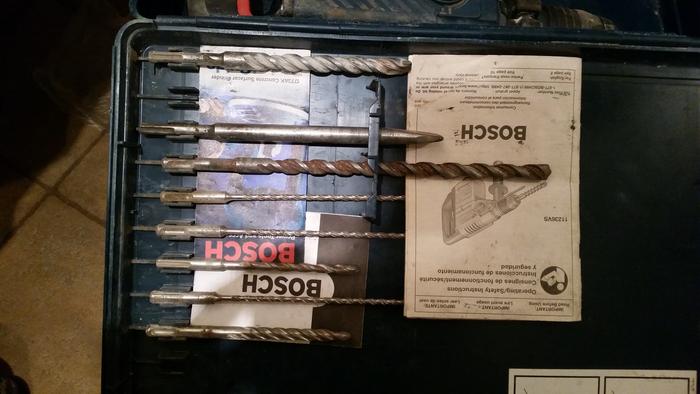 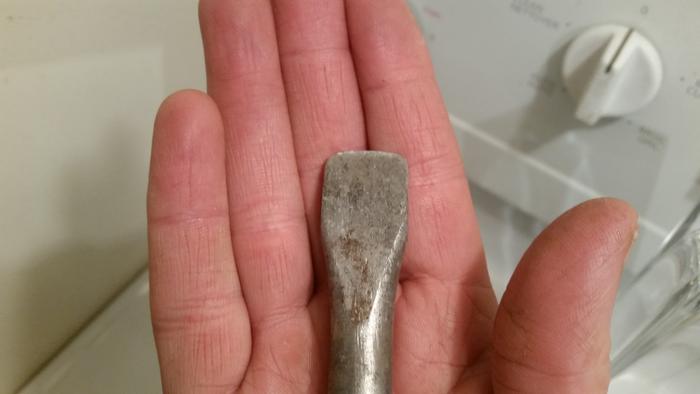 Dale Hodgins
Posts: 9002
Location: Victoria British Columbia-Canada
666
posted 4 years ago
The tool may be put to use on this extremely difficult piece of concrete. It's at the top of a mountain, and is the base for an old antenna tower. Very high quality (bank vault)concrete is used for these. Expanding grout, would be inserted into holes drilled deep into the concrete. The grout slowly splits the concrete.

The dog belongs to my daughter. He rides in a fancy carry bag. I'm pretty sure that I am the only guy in the world to show up at a demolition project, at the top of a mountain,  with a dog in a carry bag. Other contractors giggled.
20151118_131946.jpg 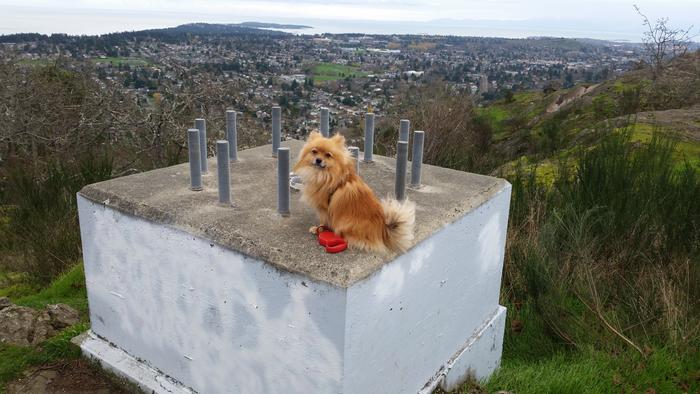 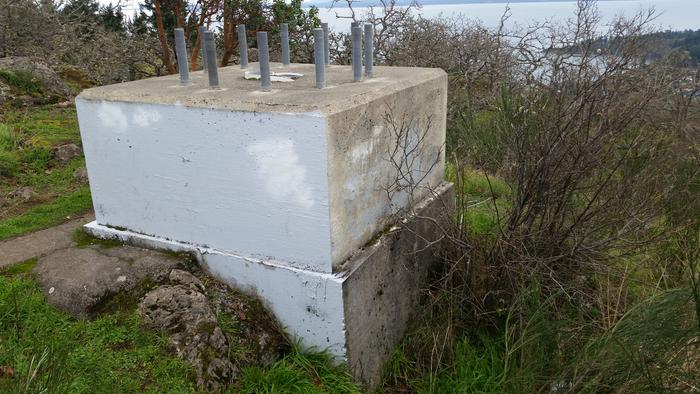 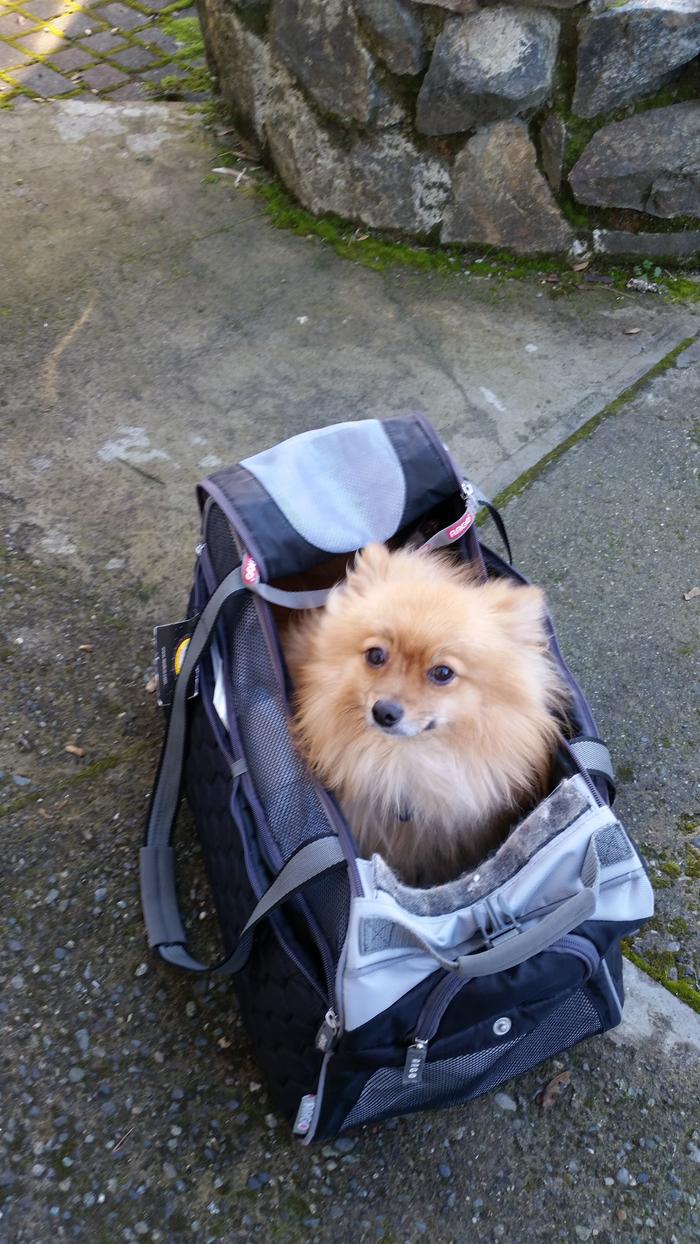 posted 4 years ago
That dog is proof that you are one confident man, Dale.