Jeremy Kaufman
Posts: 1
1
posted 5 years ago
Did a little experiment this year in Brooklyn and broad planted over 100 varieties of annuals and perennials in an street side bed in Brooklyn. (amended w/ layers of compost, composted woody mulch, and canadian peat)

The results we're incredible. So much borage. Sunflowers we're blooming in January. The bed got a lot of attention in the community (crown heights). Had some edibles grow and next season intend to get soil test done to know what really is in the soil that sits underneath all of the concrete in Brooklyn.


See the experiment below. 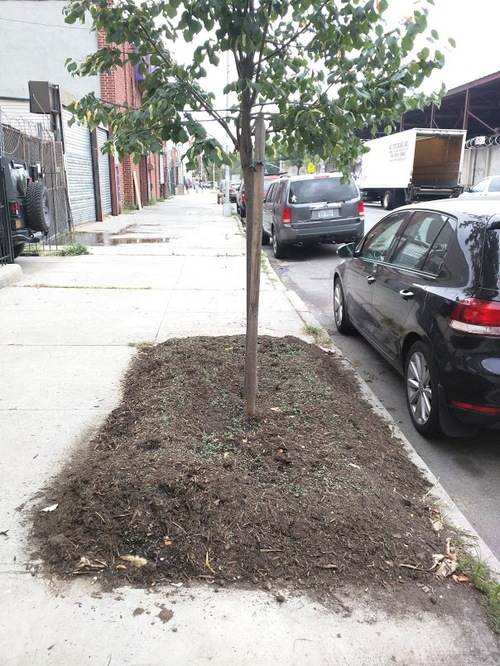 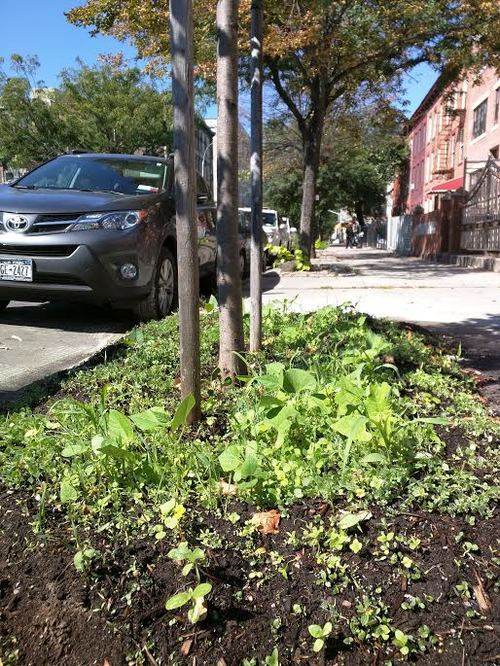 October 20th: mid-stage growth starting to fill in. Alot of mustard greens, cilantro, and beans coming in among the perennial and biennial flowers. So many plants. 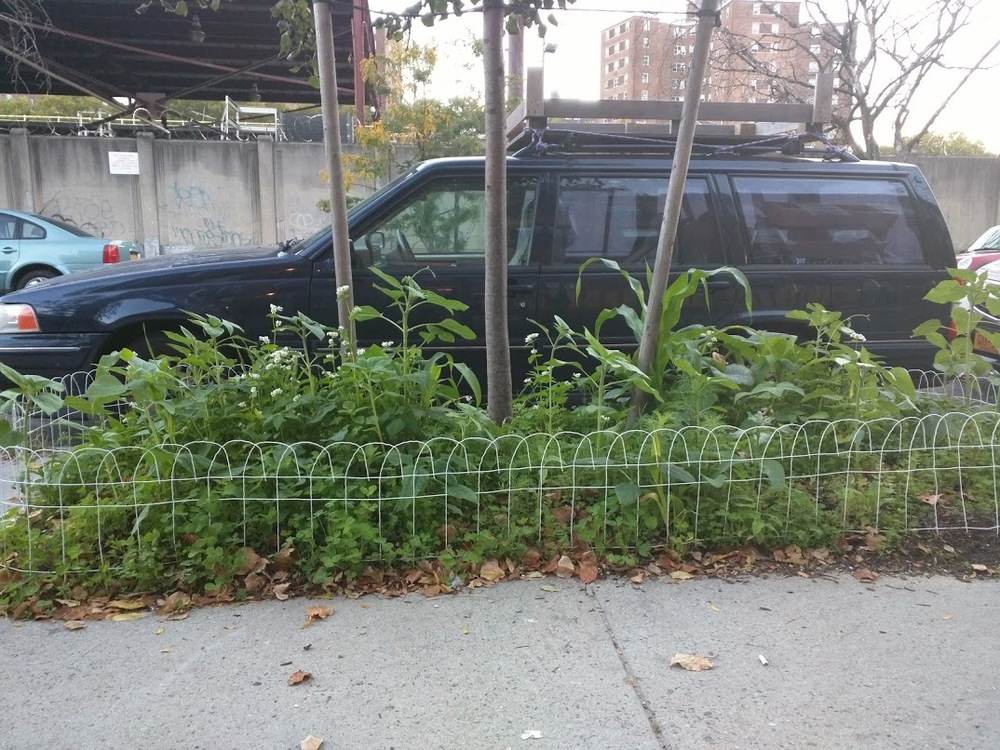 
January 2nd: Over 10 sunflowers have now bloomed. Mulched the groundcover for winter, but left the sunflowers because we are

still getting sunflowers to bloom in January.
Both exciting and scary. haha (free excess straw and woodchip mulch from a local nursery) 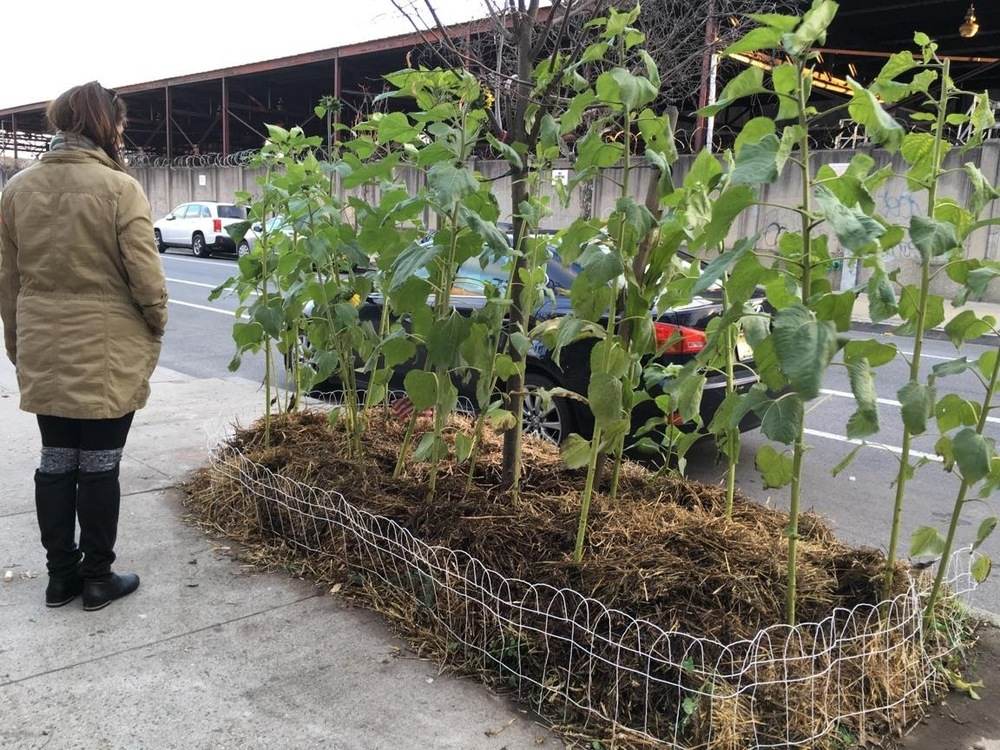 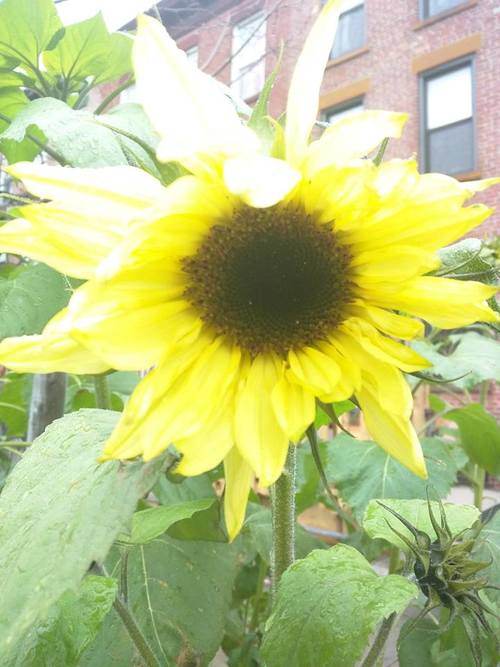 Judith Browning
Posts: 7972
Location: Ozarks zone 7 alluvial,black,deep clay/loam with few rocks, wonderful creek bottom!
1736
3
posted 5 years ago
Welcome to permies Jeremy!
Wonderful results from all your work! Will you be able to do the same this year?