What are my Rogue plants!?

kyle taylor
Posts: 3
posted 4 years ago
New to growing. Started with a compost pile and as that started to get bigger I began to notice I had plants starting to grow out of the pile. I said what the heck Ill take them out of the compost and start to grow them. At first I thought they were pepper because I had a lot of peppers composted over the months. As they got bigger I realized they weren't peppers and thought they were squash, but now that they are fruiting i don't know what they are. So what like some help and see if anyone can give me a little insight to what they are. Also as of recently they stopped growing as big. Anything I should be doing to the soil during the fruiting stages. 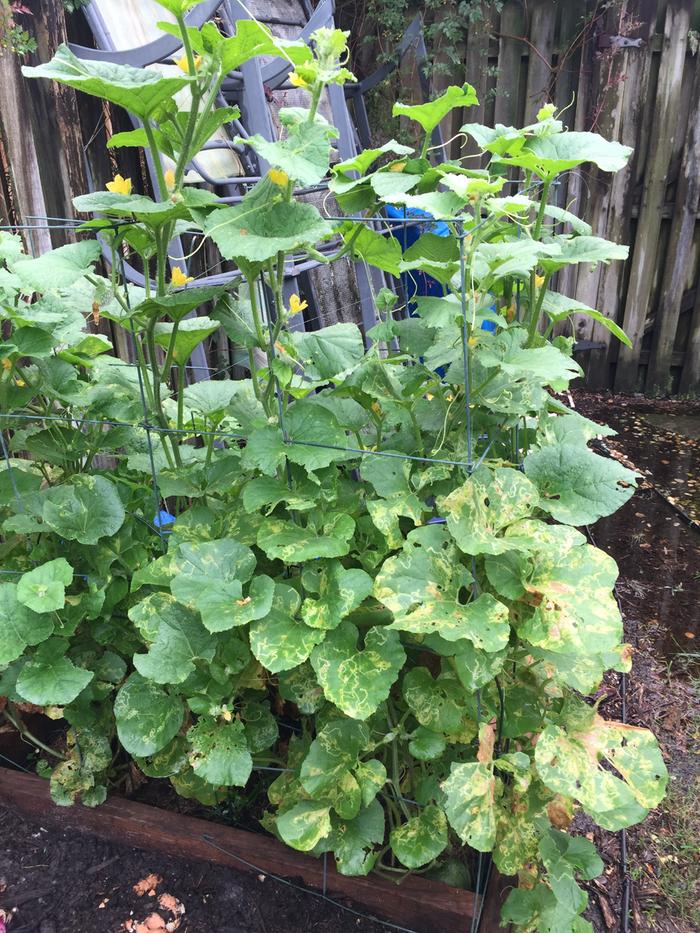 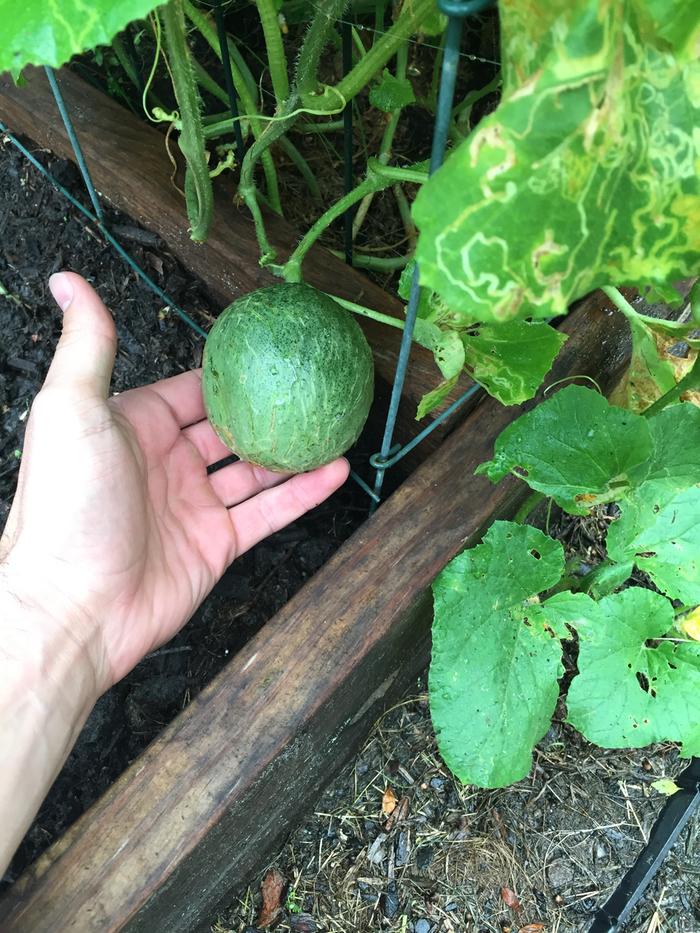 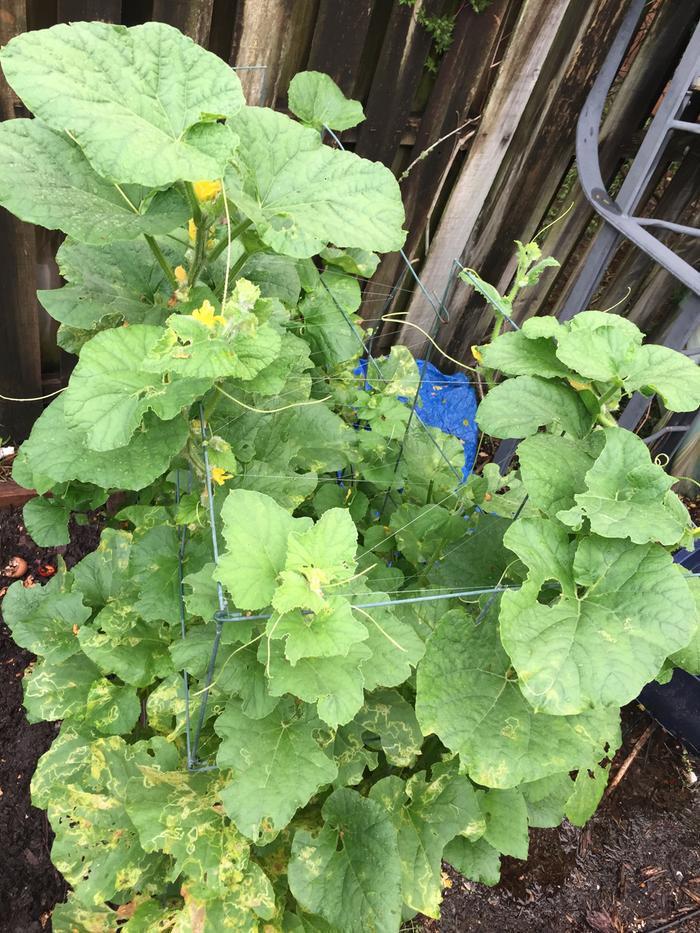 Are they all the same plant or kind of plant ?

Do you remember throwing any kind of melon into the pile?

kyle taylor
Posts: 3
posted 4 years ago
Most likely! Maybe one or two or the past 6 months
Miles Flansburg
pollinator
Posts: 4665
Location: Zones 2-4 Wyoming and 4-5 Colorado
462
I like...

posted 4 years ago
It will be interesting to see what kind they turn into. Post another picture when they get ripe.
By the way if you want to help us give more specific answers for your growing area , it helps to add a location on your profile page. It doesn't have to be an exact area but just a general area.
Have you had any cold spells lately? Or have you seen any slugs or bugs working on those leaves?

kyle taylor
Posts: 3
posted 4 years ago
Oh good tip! I'm in Florida so no cold spells here. I had an issue with caterpillars but have been just plucking them off. I sprayed with neem oil about 4 weeks ago just as aprecaution because they were starting to fruit. We do get a lot of rain daily though.