Mark Clipsham
Posts: 29
posted 2 years ago
Dear Folks - I've been working on this for a long time - my time, my dime - for the planet and everything and everyone on it. I'm not going to build it, I hope someone does - they will make the money. People that make money don't think like this - they are into trashing the planet not saving it in general. I don't know how I would reciprocate for helping to promote this - I may have pre-reciprocated. If you don't think it is worthy remove it - it is the only thing i could think of that will buy us enough time to figure things out. The idea is that the longer it exists the less it is used - people, plants, animals, the environment will be important/the priority again - before the economy. Blasphemy I know. 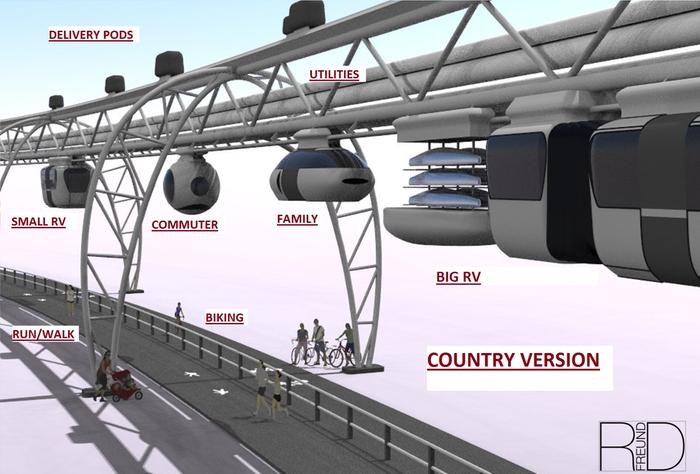 posted 2 years ago
I first heard about this idea from the Taxi 2000 folks back in the 90s at a Libertarian Party event. I thought it was a great idea, but it seems doomed. The Taxi 2000 folks thought it could be cheap enough to build and run that it could be done as a private enterprise, not using any government funding. The demo they had at the time showed that they could run a system for an entire city on a laptop of the era.

This kind of thing should work really well in the Twin Cities as they already have the skyways in their downtowns. (Skyways are walkways between buildings at the second floor level so in bad weather you can travel throughout the main downtown area without going outside. They are also above the traffic.)

Doomed though because most people won't see the need and politicians won't allow them. Maybe there's a chance if one is set up in China and it proves its benefits.

I do know there are other companies trying to get things like this working.

posted 2 years ago
This isn't a totally new idea. Shweeb has demonstrated this with human powered devices. I have spend some time thinking about it myself.

But there are many issues, that have not all been solved:

- switching:. How do does one switch tracks? The Mechanical construction has to be fail-safe (Driving into a broken switch at full speed…). Who decides the direction? A central computer or the driver?
- cost: Unless this is supposed to be limited to big cities where cost doesn't matter, it has to use as little material as possible.
- reliability: Currently everyone is responsible for their own car/bike. If one fails, it stops at the side of the road, which usually isn't a problem. Stopping mid-air is a problem, because it brings the all cars on the track to a halt.
- energy: The choice is basically normal fuel (stinks) or high voltage (easy to kill yourself).
- cost of participation. The streets are usable for everyone (cars, motorcycles, bicycles, unicycles, pedestrians). If the whole thing requires to buy a very expensive capsule, or to rent one, I don't think it will find a lot of use.

I do like the idea, but I don't think it solves the problem of big cities. Public transport works really well combined with bicycles.
Mark Clipsham
Posts: 29
posted 2 years ago
The pathetic reality is this could only start in China because it is so ridiculously efficient - it would threaten our all powerful and important economy. My KS is about funding for more research and design to address the issues of which you speak. As for the cost of a vehicle they would be far less expensive (and lighter) than current vehicles. No tires, shocks, motor, axle, crash protection etc. just recyclable hard plastic shell and foam insulation with a top mount elec motor - vehicles join in route to form trains - on the open road if you will. China could become the green poster child while making its infrastructure costs super lean which would give them the economic advantage - which would force the rest of the world to adopt the system or become irrelevant - I can dream. A system such as this would go a long way towards alleviating some of their more pressing prob;ems. I can't just sit by and watch - even if this is not THE answer the dialog needs to open up because more of the same is not going in a good direction. I see the system as a giant step forward in the opposite direction. What if we only worked for other people half as much because there wasn't the need to work more than that? Theses are all relative terms - over three quarters of what is produced or imported to our country is unneeded anyway already - hopefully a system like this makes that painfully obvious. The economy grows at the expense of the environment - this system represents stability and sustainability to me compared to the current bottomless pit we have. It has a snowball's chance in hell but it is a chance Ill take with my time and effort for a possibly healthier world.
2A4.jpg 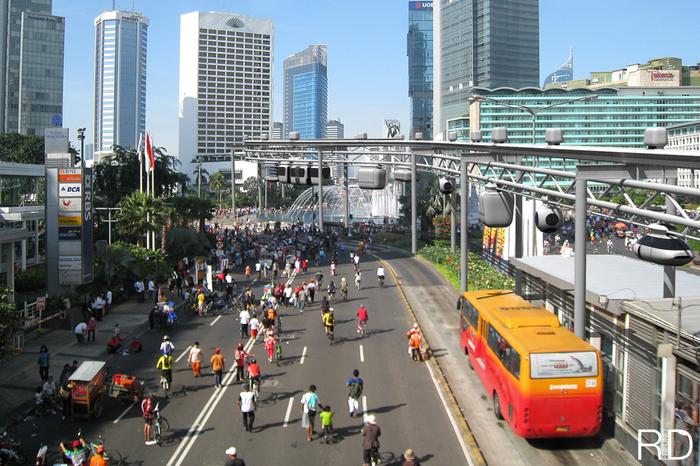 posted 2 years ago
What a neat idea.  That looks like a solution for dense urban environments.

Could you tell me what the kickstarter is actually funding?  You mentioned you aren't building the system.  What will the $30,000 create?

Mark Clipsham
Posts: 29
posted 2 years ago
It is spelled out in the KS in detail. It is not just for urban areas but everywhere. Part of the funding would used for crunching numbers - what is the difference between installing and maintaining this system vs traditional systems; which would be completely replaced with this one, not a redundant system. The funding would be used to figure out what sort of efficiencies could be obtained with hooking vehicles together magnetically out on the "open road" and using uplift to effectively lighten the load of the vehicle to the equivalent of pulling a kite? We would lay out/design likely scenarios - going to the big box store - how would that work? we would compose an example of going canoeing or hiking using the system - having your vehicle drop you off and resupply and pick you up when finished. What are the positive implications of other incidental things like the health effect of having walking and biking be safe to the point it would be part of everyday life for most people? We would investigate the effects on wild life - could there be migration corridors for buffalo/bison and a safer habitat for animals in general without a road way every couple miles? How would less impervious pavement affect the environment? How would this work? I get up in the morning and then go somewhere in my vehicle - or call one to pick me up and then when I get there what happens? Does the vehicle park on the roof - in a parking cube (where no people go) does it go inside? Do I even take the trip or do I get the item on line and have it delivered to my home or office? A positive economic opportunity is that I can coop with other people and have RIPE produce shipped to my house in a day or I can market my products to people directly and ship it to them -  we would graphically display this opportunity along with "Gypsy" pods; "homeless" by design or need - I take my home to where the jobs are or where the weather suits my clothes or maybe I just live around the country in different places for a while. The product will be a presentation of the findings of the work afforded by the funding and will include videos, plans and renderings about the benefits of this system. This issue is so huge it is hard to get your head around it - it would change everything - it takes dedicated time to figure out what these changes will be - that is what the funding does - I have thousands of hours into it so far - I'd like to take it to the next level - not just left over time but seriously study the issues and document the findings. The funding will allow me to show people how the system would change their lives in a positive way and be less stressful to the environment. 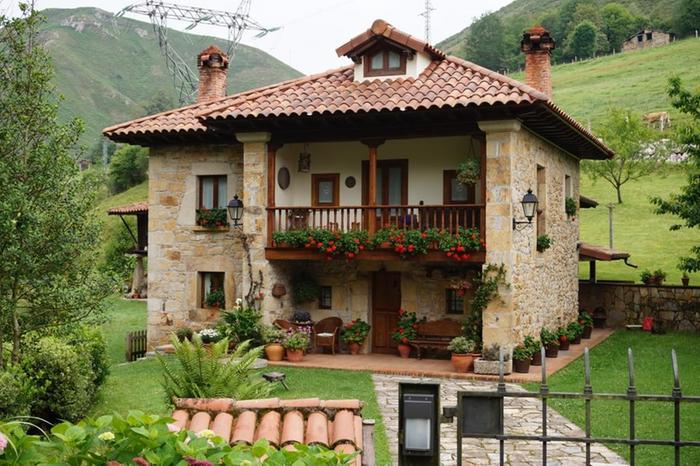 posted 2 years ago
So the money would fund a feasibility study?

You want to evaluate existing transportation models and compare it with this new system?  Would it be contracted out to a university?

What would be the end use of the study?  Would you create a company to build these or show it to the government?

I'm still missing some important understanding about this project.  There are a few things, but the biggest challenge to me is that this study is reinventing the wheel when it doesn't need to.  It seems like these studies have already been done on smaller scales.  Perhaps it would be more useful to do a meta-study first - a study that gathers together and compares the existing research.  This would probably take a couple of months, but it would cover almost half of the full research at a tiny fraction of the cost.  Once that's done, you could use it to show that there is interest and evidence that this method of transportation could work, then move to the bigger study from there.