Brian James
Posts: 211
22
posted 4 years ago
Hi folks,
Quick question: if 24”x12” and 24”x9” insulating firebrick slabs were made available individually (2.5” or 3” thickness) at a reasonable price would there be a market for them in the rocket heater field?

These slabs could be used for fire boxes or expansion chambers and risers without seams or fitting as with current sizes, and they can easily be cut to form 3D shapes when stacked. I can get them but only by the skid load, which is cost prohibitive! 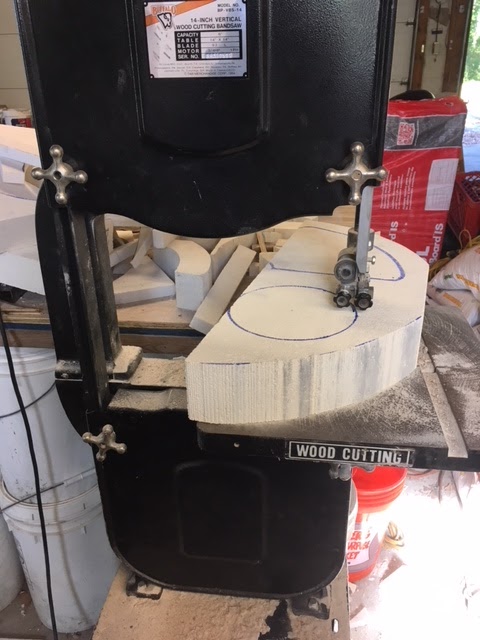 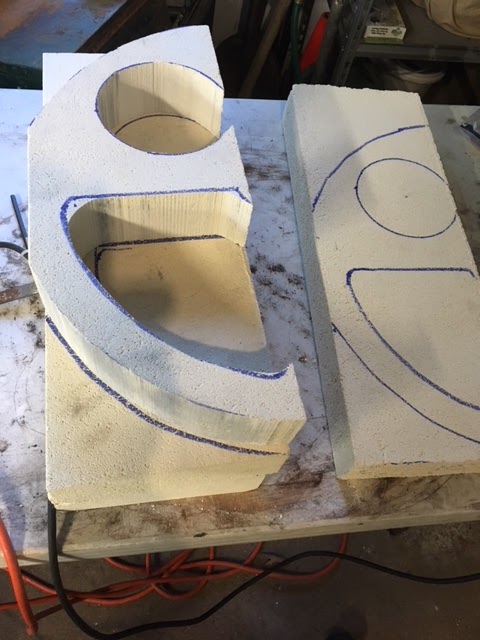 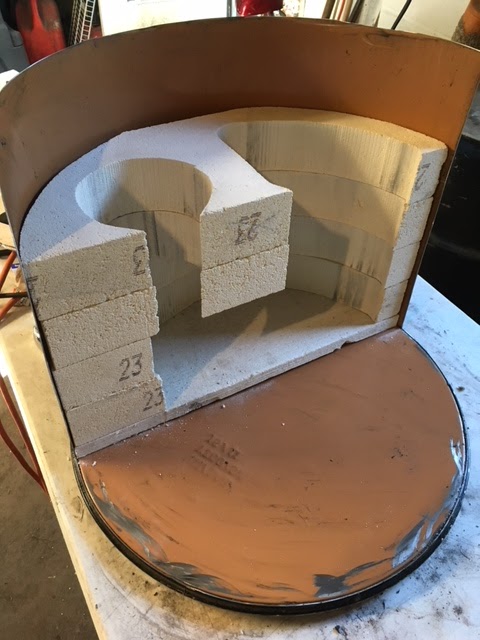 posted 4 years ago
That looks really interesting! You might want to check out some metal casting forums or knife making forums if you are trying to get people together for a group buy, or just to gauge if it would be worth investing in. If you came up with some sort of cost per piece then it would be easier for people to say if they would be interested or not. Obviously the cost of shipping from you to each individual would not be something you could easily calculate in advance, but your cost to get a pallet to you and any handling fee you deem appropriate divided by the number of pieces would give you a price to give people.

I think the real problem would be shipping. It would be one thing if you got a bunch of people together locally that you could deliver to or have available for pickup. Shipping something like that without it breaking would likely require surrounding it in foam and using a plywood case to make it strong enough to survive, which would greatly increase shipping costs. Anything less would probably end up with broken pieces people may or may not find acceptable.

Brian James
Posts: 211
22
posted 4 years ago
I'd be getting them direct from the manufacturer. As you said, the problem will be figuring out how to ship them without them breaking as they're fairly fragile, and that adds cost.

I don't know price per unit yet with any certainty, I've only bought them in bulk in the past and don't have a unit price yet. As far as I know, no one anywhere offers a 24"x12" at this time. I have to ask them to cut the slabs to that size specifically for this purpose, but I know from talking to supervisors at the factory that it can be done.

I just don't want to make the investment to get a skid of these if folks are put off by the size and cost of them. But if rocket heaters are ever going to move into the mainstream, we're going to have to eventually adopt standardized and safe materials to reach people who might not otherwise adopt this environmentally sound technology. Being pioneers and willing to experiment with what we have on hand broadens horizons but it doesn’t necessarily bring technological leaps into the mainstream.