Kayleigh Wall
Posts: 3
posted 2 years ago
We have just purchased a 400 year old cob building but have had very little knowledge of cob up until now. We can see it hasn’t been looked after and we have a lot of repair and maintenance to do but some of the walls sound hollow from wasp nests and general neglect, I have read that we should fill the holes with cob but with some of them being so small this doesn’t sound right so some pointers on repair would be great, thanks.

Also we would like to replace the doors and windows as the wood frames have rotted away. Are we able to carefully make the openings bigger while supporting to allow for new frames, someone has previously bricked in a new frame
Daniel Ray
pollinator
Posts: 421
Location: Victor, Montana; Zone 5b
138
I like...

posted 2 years ago
kayleigh, sometimes a cob wall with plaster on it sounds hollow when knocked on because the plaster can lift off of the attached wall. It would take a whole lot of activity for the wall to be hollowed out. If you use cob to fill the holes in, it won't go very deep so my advice would be to use some sort of spray foam--not great I know. but it will fill the holes much better. Alternatively you could just use a thin plaster and not worry too much about the extent of the burrowing insects since they won't be able to get back in or out.

The frames really shouldn't be taking any weight from cob above as that would be a lot of weight. You should be fine carefully taking out any wood that is rotted and replacing it with new boards. Check that the headers above the frames are not rotten as well, those may need some sort of bracing before removing if necessary. More advice may come your way if you add a photo or two to shed some light on the situation. Cheers.

Kayleigh Wall
Posts: 3
posted 2 years ago
Thank you. We’re hoping the burrowing from the insects is superficial and we are able to just add some cob to tidy up. I’ll definitely check to see if it is the plaster. Thanks 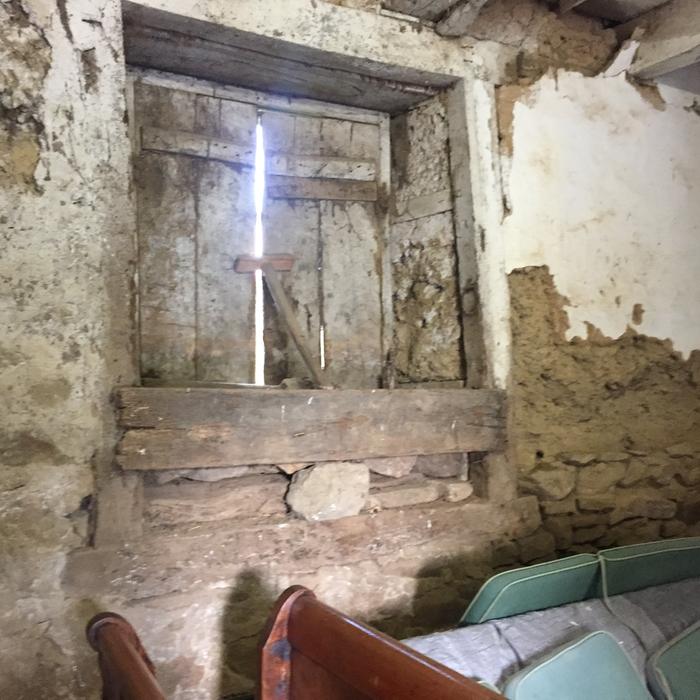 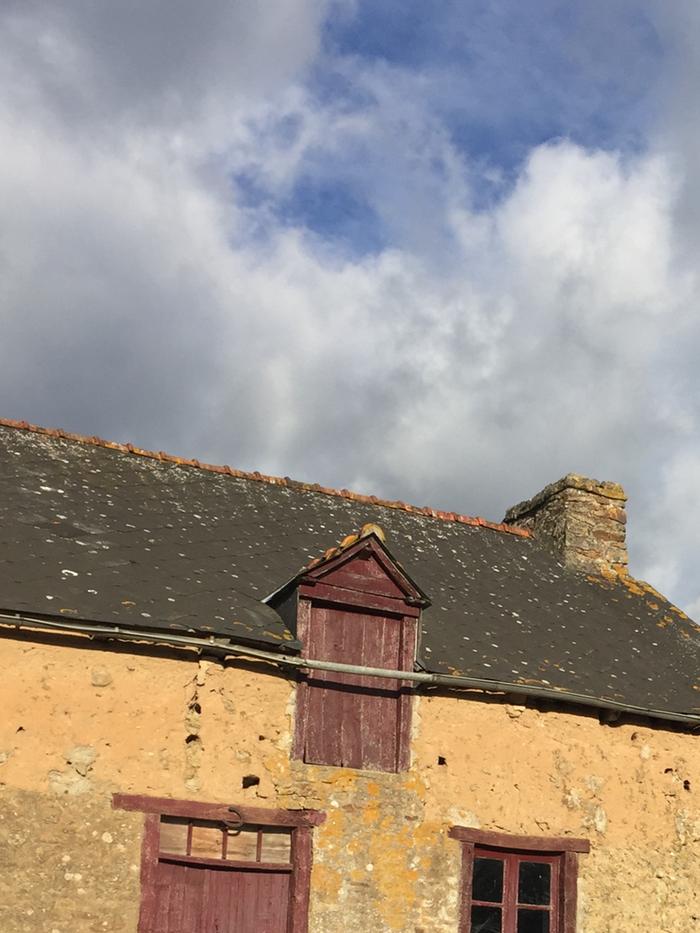 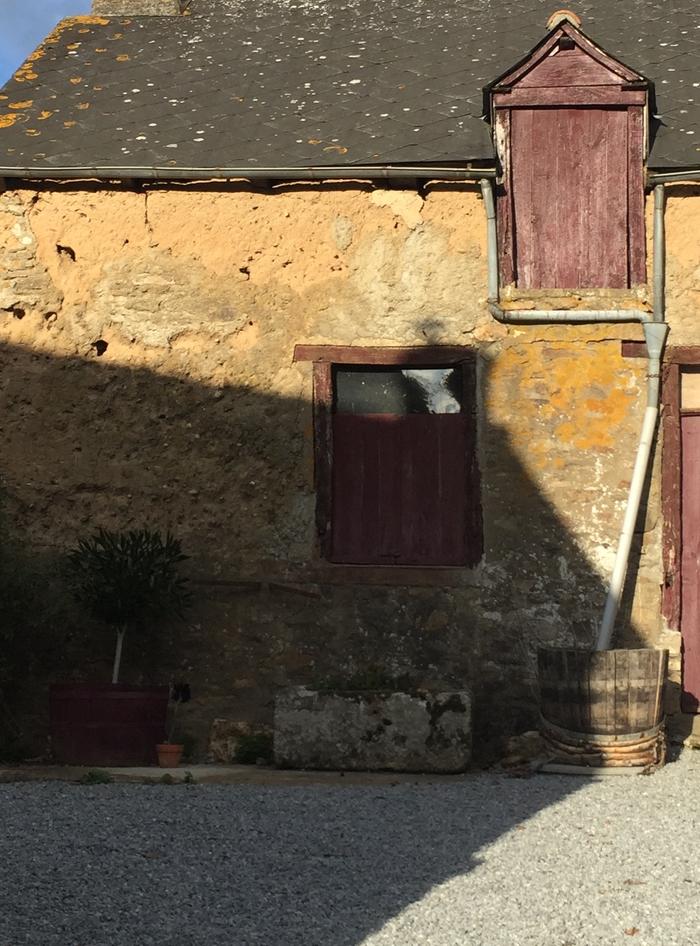 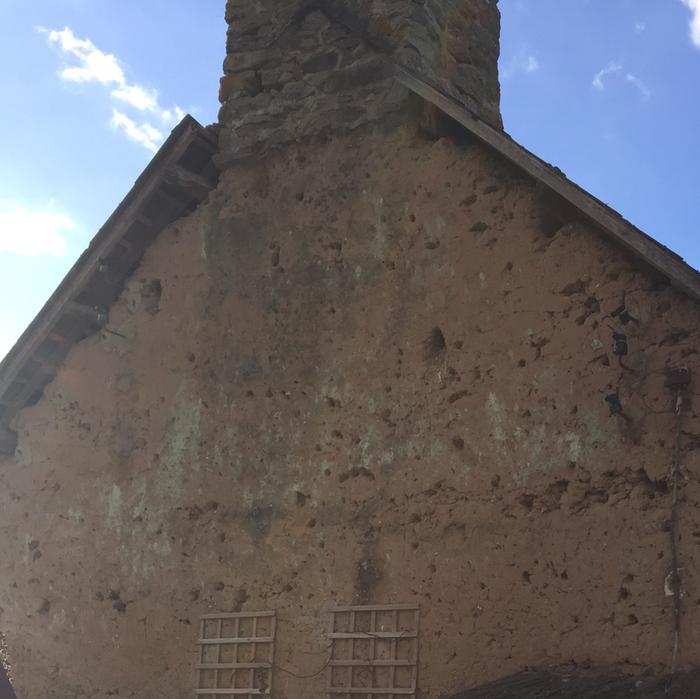 posted 2 years ago
Awesome Kayleigh! That is beautiful. Where are you located? The big holes could definitely get filled back in with some fresh cob, I wouldn't worry too much about the real small ones. It looks as though you won't have any problems with taking out the wood from the windows as there isn't much cob above them and it looks really intact. I would still leave those wooden headers above the window if they don't need to be removed. Again, great looking building, what a testament to cob construction. It will look great with a little elbow grease and some fresh plaster.

Kayleigh Wall
Posts: 3
posted 2 years ago
Thanks. Yes we have three of these but this is the best condition so will be our home and the test run! We’re in Brittany, France. It seems to be the normal building method for this area at that time. Thanks for the tip with the windows. Its probably that looks more daunting than it is.