Philip McGarvey
Posts: 34
Location: California, Redwood forest valley, 8mi from ocean, elev 1500ft, zone 9a
6
posted 2 years ago
I inherited a bunch of seed potatoes that had sat in boxes and sprouted.  Some of them have a little mold, and someone once warned me that you should never *ever* plant moldy potatoes cause the potato mold could spread and ruin all future potatoes in the garden.  This seems dubious to me, I suppose it's theoretically possible, but how likely is that?

I googled "moldy seed potatoes" and only found people saying they had success planting them.  Couldn't find anything on permies about this.

I'm planning to go ahead and plant them unless I hear a lot of people saying don't.  Here are some pictures of them.  What do y'all think? 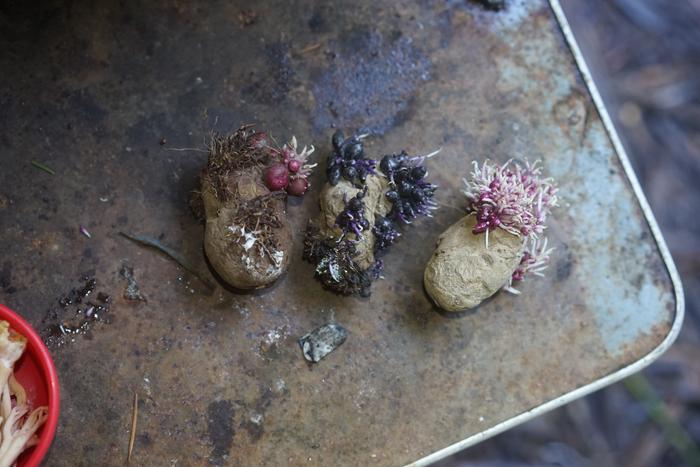 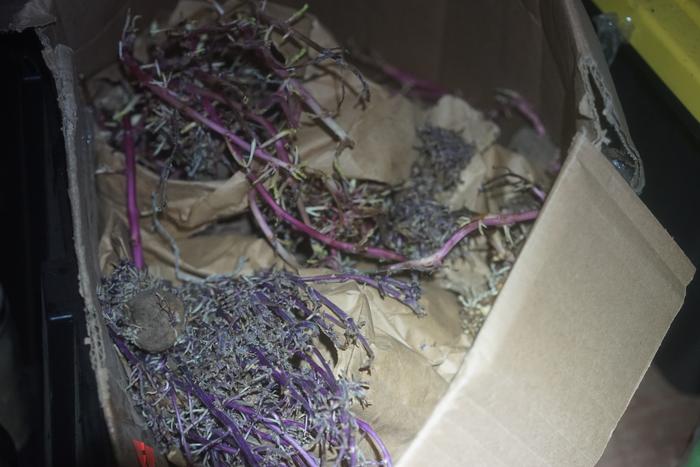 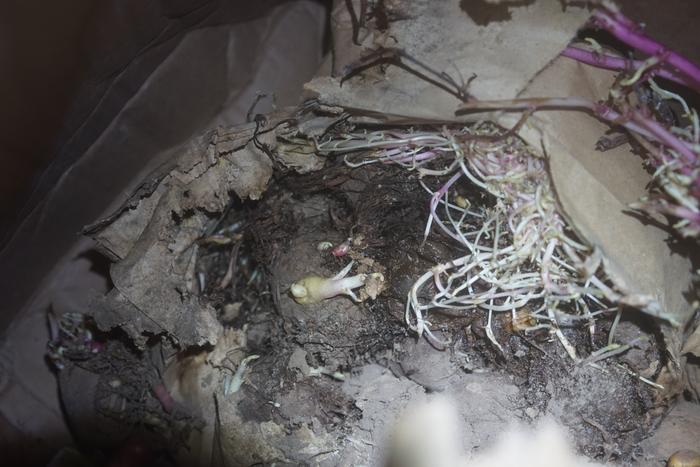 posted 2 years ago
I'm not sure, but I don't think the mold in itself is a problem. I am more inclined to question: why did these potatoes get moldy? Are they all moldy or are just some of them? If just some of them, what weakness was possibly in those potatoes that got moldy? Could it also be that they had some potato virus disease? This kind of thinking causes me to throw away all seed potatoes that look dubious in any way.

If I was a better expert on plant diseases, I could probably tell by just looking at the photo whether these potatoes are otherwise healthy (and only moldy). But since I'm not, I'm inclined to err on the side of caution and would probably not use those as seed potatoes.

About the mold spreading in the garden beds: I don't see it as very likely. For the mold to spread there would have to be suitable conditions for it in the garden soil. I doubt that the same conditions that existed in the cellar will prevail in the soil. I think there are molds in soil too, but they are likely to be different molds than those which live on the surface of veggies in a cellar. That's just my hunch though and I could be wrong.

"But if it's true that the only person over whom I have control of actions is myself, then it does matter what I do. It may not matter a jot to the world at large, but it matters to me." - John Seymour

posted 2 years ago
The only time I wouldn't plant sprouted potatoes like those would be if they had a black fungal growth on them, white mold isn't a worry.

The black fungus is one that will spread and infect the soil with potato rot fungus. It will not be powdery but rather crusty looking. (if you can cut that black out and it isn't all through the potato, you are good to go with planting the good portion)