Geeking out with temperature readings from the core of my RMH

posted 1 year ago
Hey All,
Now that my RMH has been burning for a few weeks now I'm starting to get data from my high temperature thermocouple that I placed at the top of the riser tube.  The hottest temp I've seen so far was 1400F  WOWZA!  but it seems to average 600-800F.  But that's on the inside of the barrel, the hottest I've seen on the outside is around 850F, either way it's hot stuff!

I still need to pour the concrete countertops for the top of the mass but when I do I'll embed 3 temp sensors.  I'm excited to see how the mass holds and releases heat.

These graphs really illustrate is how quickly a RMH gets hot and up to temperature.  I suspect "traditional" wood stoves would take much longer to get up to operating temperatures.   I built this heater in a partially insulated building that doesn't retain heat well so that's why I'm getting such a big drop in temp overnight.  But I've been sleeping on the mass which is absolutely wonderful!  While the air around the mass does get cold being under the covers on the warm mass is rapturous.

All for now.
Rich 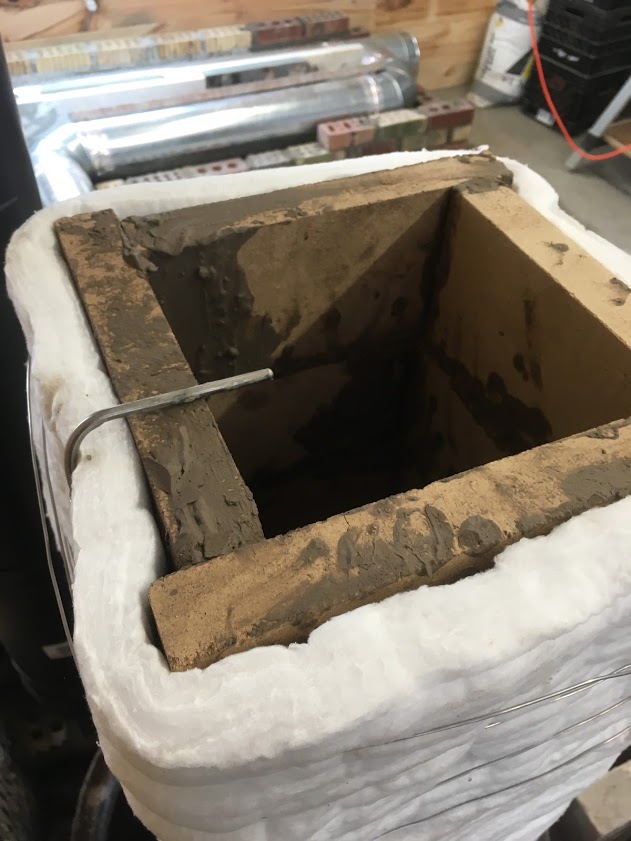 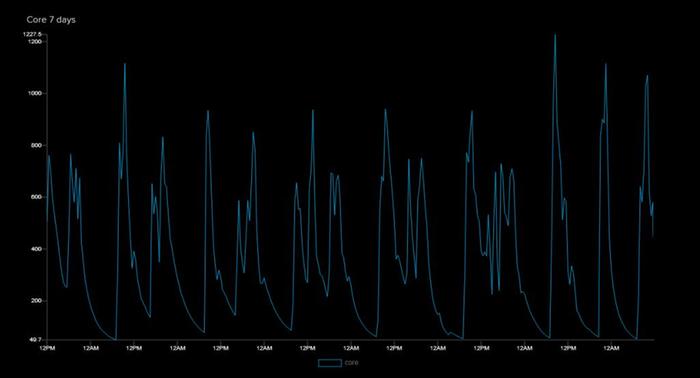 Jason Broom
Posts: 46
2
posted 1 year ago
Very cool stuff, Rich.  Do these graphs show a single firing at almost exactly the same time each day or do you fire it two or three times a day, before the mass gets cold again?
Rich Points
Posts: 47
12
I like...

posted 1 year ago
I tend to burn twice a day, first thing in the morning for 3-5 hours and again in the evening for about the same 3-5 hours.  I'll burn for shorter lengths of time next year when the building has more insulation.
Jason Broom
Posts: 46
2
posted 1 year ago
Would it be possible to show a more detailed graph of a typical 24 or 48 hour period?

If you wanted to avoid that very low reading, how many more times would you need to burn each day?
Rich Points
Posts: 47
12
I like...

posted 1 year ago
Here is a "typical" day.  This snapshot shows slightly more than 24 hours.  This is roughly 3 hours of burning in the morning and 4 hours in the evening.

I'll be writing some code to record how many hours of fire there is each day; something like 350F and above.
24-hours.jpg

Posts: 3113
Location: Upstate NY, zone 5
152
posted 1 year ago
The temperature spikes and troughs are inside the core, not out in the space. I expect a recording of the space temperature would be much, much smoother.
Rich Points
Posts: 47
12
I like...

posted 1 year ago
So after running this heater for one month to the day it appears that the thermocouple temperature sensor has stopped working...  Not sure what happened as the device is rated for 1200C and I haven't seen anything close to that hot.  I'm gonna finish out the season before I take the barrel off for the annual cleaning at which point I'll inspect the sensor and see what's going on.

So I'm in the market for a replacement.  Anyone have experience with high temp sensors like this?  Where can I get a high quality one?

So it turns out I bumped the wires on the unit which was set up using prototyping breadboards.  This prompted me to get my shit together and solder the thing up properly.  So I did that, for the most part anyway, and everything is working nicely. 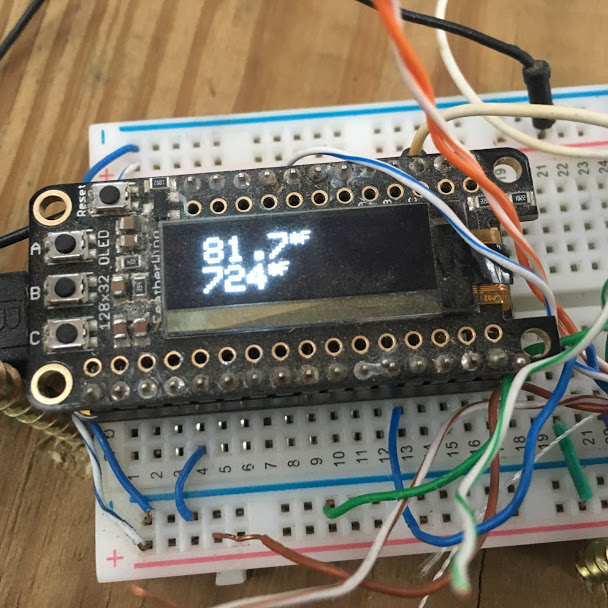 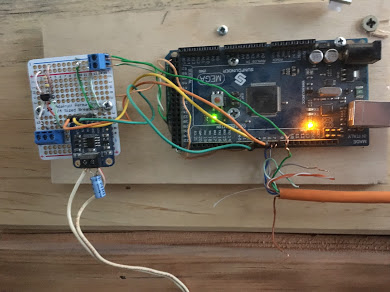