Kindly assist me:
1. Parameters required to export Biochar before export
2. Parameters for wood vinegar from process of pyrolysis
3. Any special criteria to be full filled before both biochar and wood vinegar to Japan.

posted 1 year ago
To make sure I understand, you want to export biochar and wood vinegar from Malaysia to Japan?

One way to get clear answers on exports/imports is to talk to shipping companies. They won't have the answers themselves but they will give names of export and import companies that you can trust for a specific product to a specific country. If you live near a port, this is easy.

The hard way is to contact the Japanese government branch that handles trade and ask for the laws regarding your country and your product.....you'll get reams of information which you will have to interpet and hope you get it right.

Subbha Rao Applasamy
Posts: 3
posted 1 year ago
Thank you very much.
Any Biochar and Wood Vinegar Buyer/s in this forum?
Chris Kott
pollinator
Posts: 3573
Location: Toronto, Ontario
489
I like...

posted 1 year ago
I think we pretty much make our own, if we want it.

And unless it's being inoculated with the appropriate bacteria and kept in a moist, temperature-controlled environment, it would be charcoal and wood vinegar. Charcoal only becomes biochar after it's inoculated with compost bacteria.

Also, it might not be legal to move biologically active biochar across borders without a permit to do so, as it could easily be taken as a vector for the spread of soil-borne pathogens. If they did allow it, they might require irradiation of it, which would defeat the purpose of shipping biochar as opposed to charcoal. 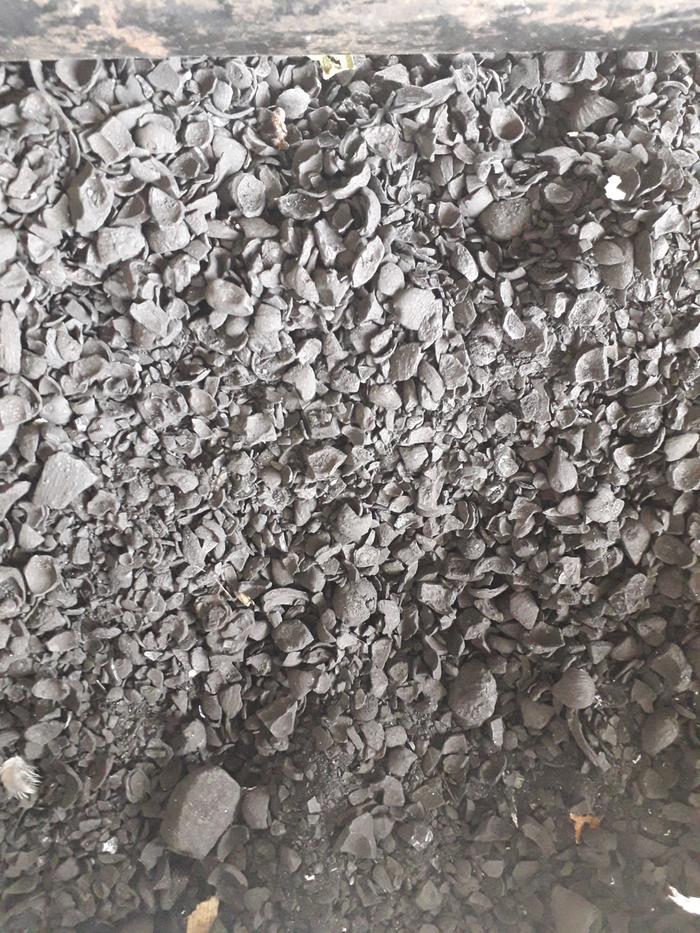 posted 1 year ago
Hi Subbha.  Thank you for your posts on your products. Regarding on whether or not to grind your charcoal, my suggestion would be to carry out testing to see the effect on several crop types to find out. Some studies have shown no differences while many people claim that the charcoal should be about rice sized. The specifics of the feedstock and process you are using can have a large impact on the resulting properties of the final product.