posted 1 year ago
These are schwarzenberen (solanum nigrum), a European nightshade distantly related to tomatoes. The berry is tiny and pretty tasteless, a tiny bit sweet and acidic, not at all what you would expect from a "berry." Rather like its cousin in that sense. It's also chock full of seeds. I first grew them two years ago, and last year was their first chance to naturalize. They did, with a vengeance. Now they're all over, and I love it. The biggest plant is in my garden.(naturally) but they also love the dry west end and the fringe along the shade shadow of the big ash tree, where the fruit tree hedge will be.

The fruit, as I said, is tiny. It grows in clusters that don't always ripen at the same time, so I'm going to do some generational alterations. :)

The seeds I saved are from the very largest of the fruits. Most came from the same plant, but I took the largest fruits from the other plants as well. First to ripen, largest. Next year I'll plant these in a dedicated spot and again take seeds from the largest. It may be a tradeoff between size of the fruit and quantity. Once they're large enough to handle easily I'll start working on flavor and maybe someday I'll get ambitious and try to work on the number of seeds!
IMG_20190815_205828196.jpg 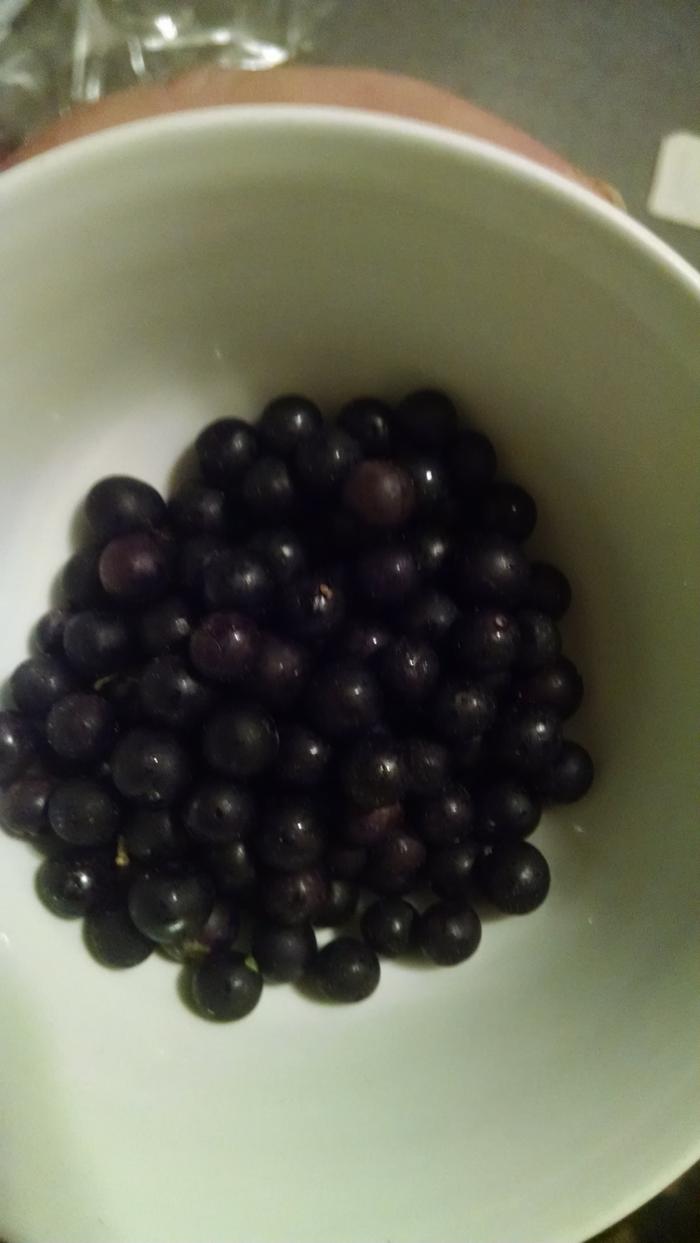 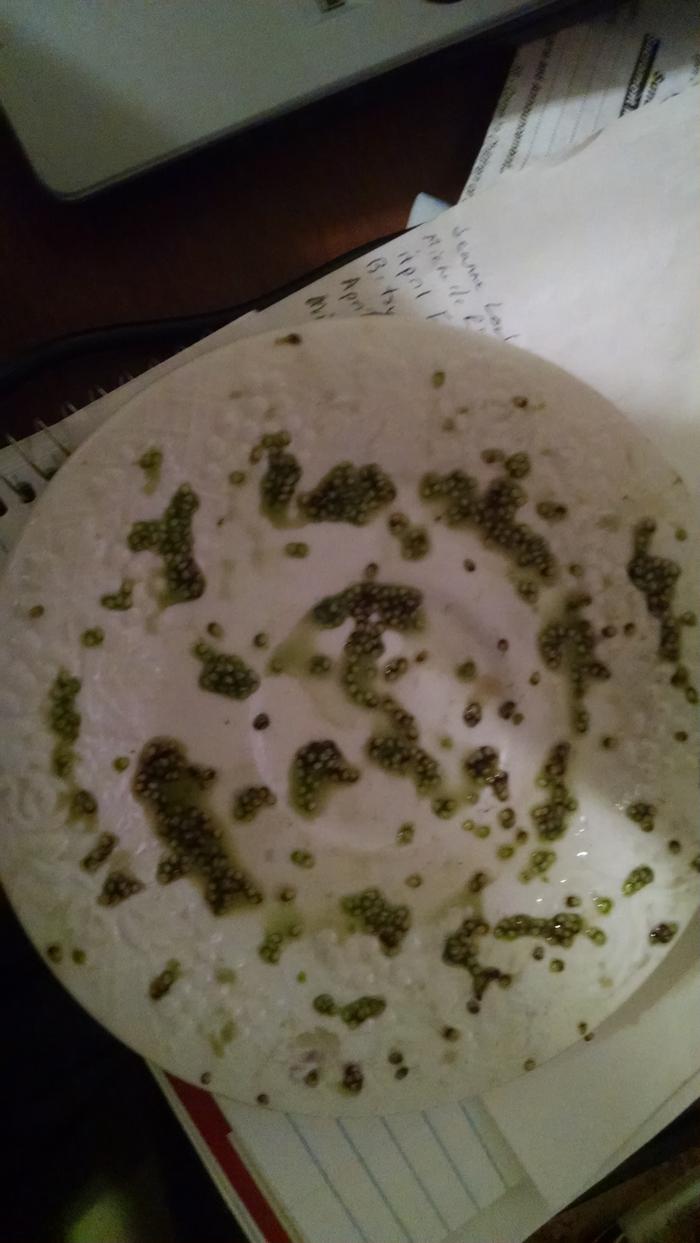 G Freden
pollinator
Posts: 562
Location: West Yorkshire, UK
151
posted 1 year ago
What would the fruits be used in?  Salads, sweets?

G Freden wrote:What would the fruits be used in?  Salads, sweets?


I suppose you could use them in salads. I just munch on them, but people use them in pastries and baked goods, even soups and stir-fries. I tried jam last year and it didn't do well--the pectin settled out completely, leaving a layer of solid goop at the bottom of the jar and the fruit above it. :) As I have more I'll experiment with new things. I've tried them in smoothies and they were pretty tasteless. At the moment they're a prolific producer that has naturalized in my yard and is busy creating lots of mulch.

posted 1 year ago
I've never heard of them but if it's edible & wants to grow then schwarzenberen full speed ahead!

posted 1 year ago
Solanum nigrum is also known as "black nightshade" in North America, and in some parts of the southern US is commonly used for pie fillings and jams. Here in the PNW I've had solanum nigrum complex plants pop up and the berries were a nice garden snack. It's naturalized throughout a lot of North America and I didn't realize until now that it's a European native.  :)