Gravity Lighting and the Grandfather Clocks

For a year or two now I've been thinking about the Gravity Light concept. At the time it came out, I was really enamored with it, though in the time since I have grown blander in my feelings. It isn't terrible, certainly, but I don't care for the plastic-heavy design. I'm also unimpressed with lights that put out a mere 15 lumens. For perspective, that's a large nightlight or small candle. Enough to move around with, but not much else. The one thing they have going for them is a 20 minute run time.

For those unfamiliar with the concept, you take a large mass of weight and add it to a bag. Lift the bag up to the top and let it slowly go down. As it does, it creates the energy to power the light. Simple, free, and pretty much endless as long as you are willing to get up and lift the weight once in a while. No cords, no plugs. I'd say it's a good trade-off.

Still, I think it could be better. Assuming that it doesn't have to be super compact, there are other designs for the same idea, but way more power output. These offer good lumens, but shorter times. Being honest, even the gravity light needs 8 feet of headway, so being compact is kind of a silly limitation.

Below are two videos of designs people have used to create their own gravity lights. A common component to many versions I have seen is the use of microwave parts to create the devices. The first is only a 2-minute power generation but offers an interesting insight with how they make use of pulleys. The second gets a full 12 minutes of solid power without any extra pulleys.

Further, I thought about the old grandfather clocks. Using a pendulum and a set of pulleyed weights, they would run a full day or more with no human intervention. The speed of the second-hand moves at a similar rate to some of the gravity light designs I have seen. I had a thought to build a large box using the pendulum and weight mechanics of a grandfather clock linked to the tiny generator instead of clock hands. Then either affixing a light or perhaps a battery to the whole thing so that it just builds a slow and steady charge or lights indefinitely as long as you rewind the device once a day. 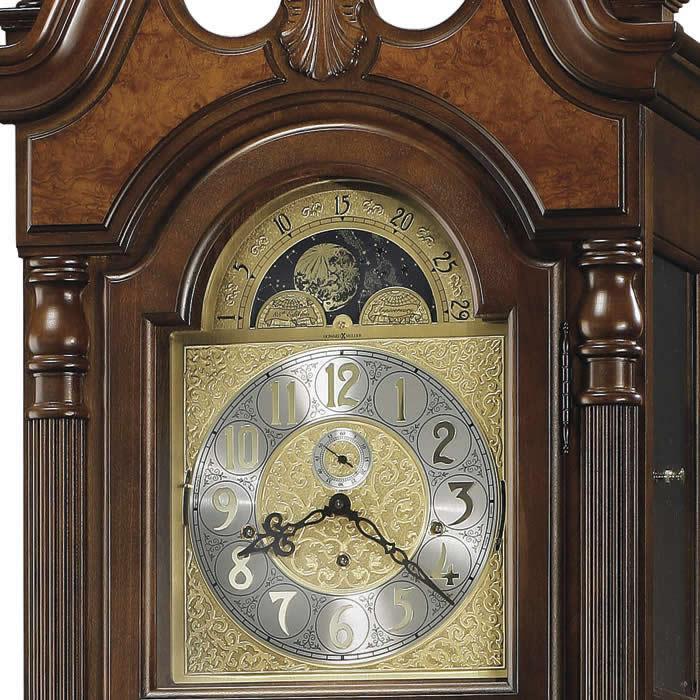 I'm wondering if there's anyone here at permies who happens to know enough about working with grandfather clocks to offer insights on this thought. With the battery option, it could be generating power all day and then you have some LED lights around that link to it you could turn on as needed rather than having it run non-stop. I really like the idea, but lack the technical experience to do proof of concept at this time.

Here are some relevant videos:

Video 1: He's a bit ranty and negative, but it is an interesting build. The thing runs a little long and you won't miss much if you run it at a faster speed.


Video 2: Nice guy. The second version of his design that gets a good bit of time. It relies on the multi-gear bicycle components to convert small amounts of movement into a lot of energy. I'd never consider opening a CFL though.


Video 3: Decent understanding of what makes the basic clock mechanics work.  This clock is spring powered rather than gravity-powered, but still clarifies some aspects.


Another concept I tinkered with was using a Sterling Engine in some manner, but gravity seems more reliable.