In this Badge Bit, you will install a smoke detector. 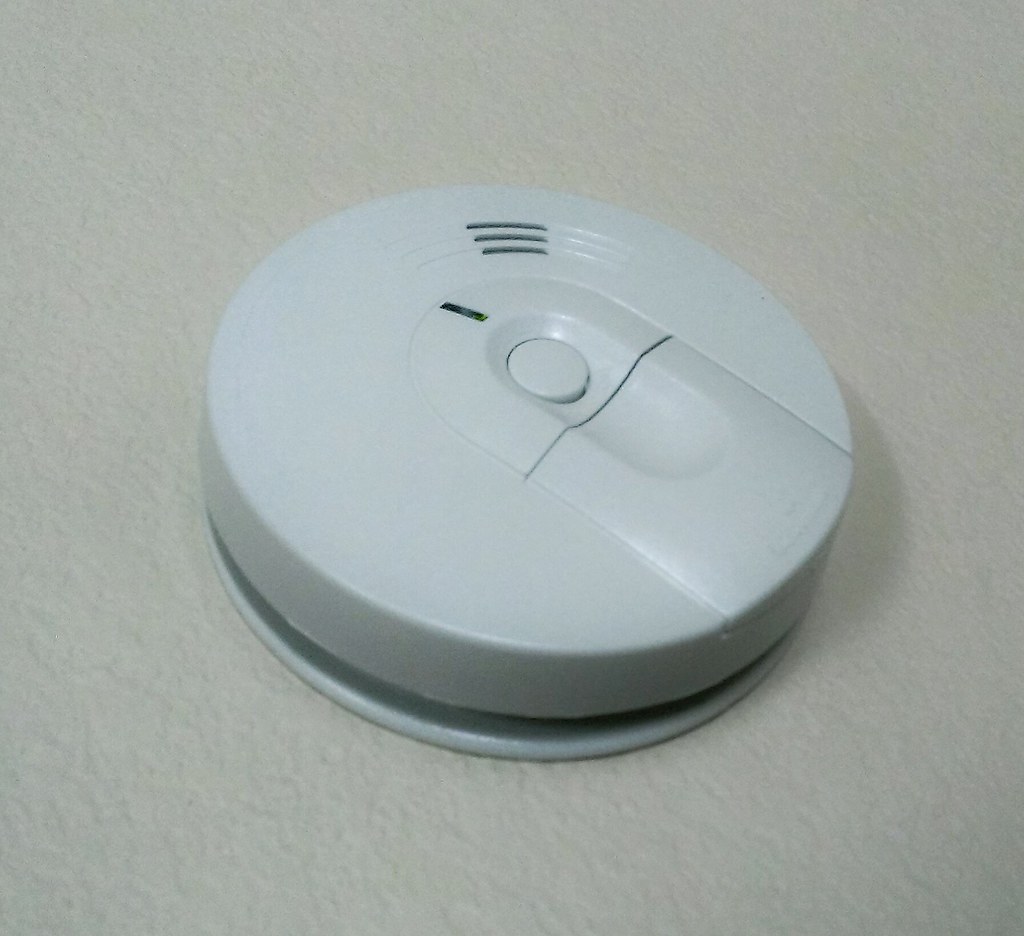 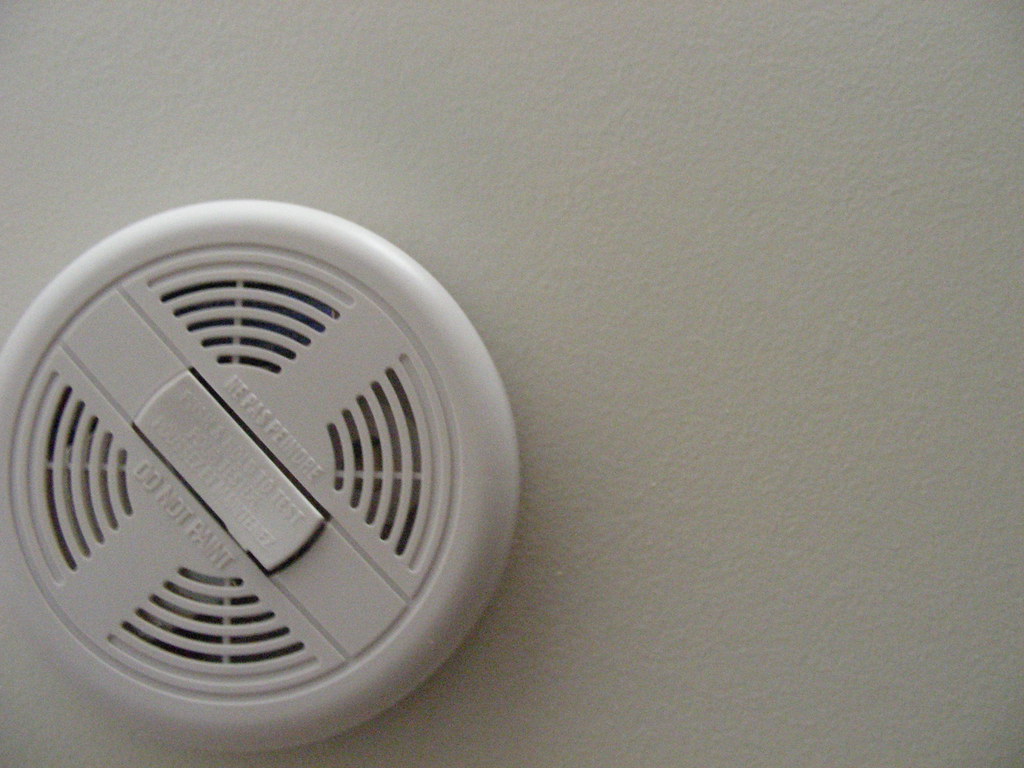 To complete this BB, the minimum requirements are:
- you must install a smoke detector

posted 1 year ago
Note there are a couple of different families.

Which is "best" is up for debate and you may want to do a combination of both, based on which type of fire would be most expected.
For instance when I did my house I used mainly photoelectric detectors, figuring that the greatest danger would be from electrical shorts smoking away, but I used an ionizing detector instead near the wood stove
in case something bursts into flame.  In my attached pump-house I installed both (attached to the main system) as I want to keep "an eye" on things since it has a heater and I don't want hidden problems getting out of control.

posted 5 days ago
I'm looking for something pithy to say but fire isn't a joking matter. 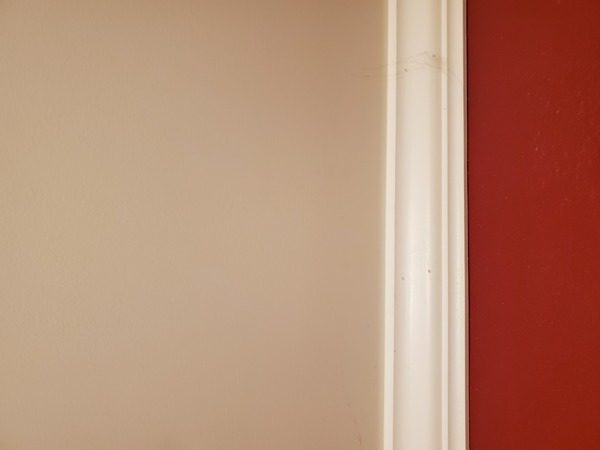 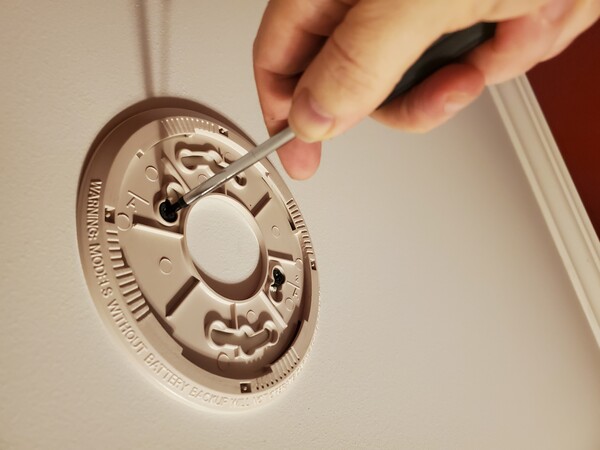 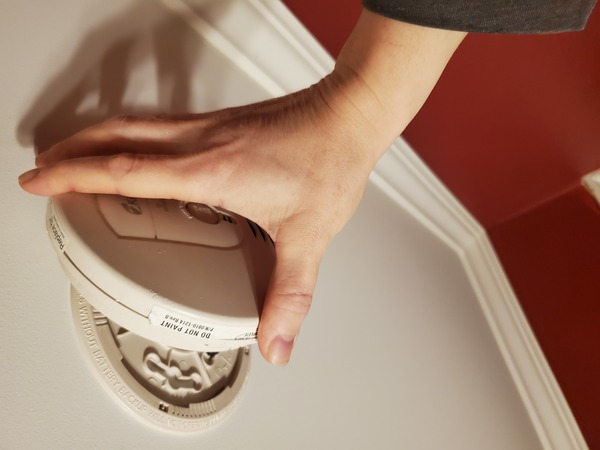 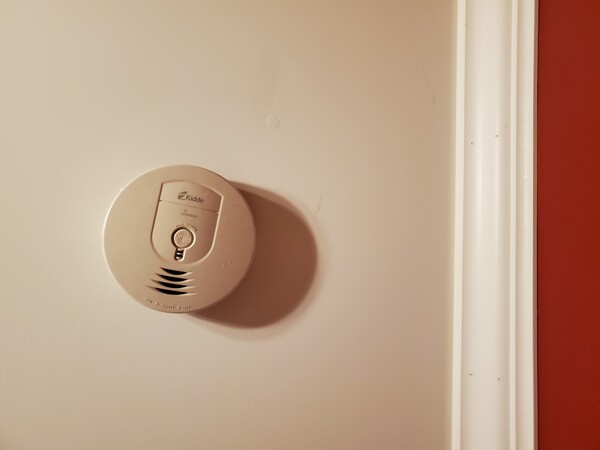