posted 7 years ago
I wrote you a long-winded, lofty, coffee-fueled email this morning, basically gushing like a little schoolgirl over how much I think you rocked the Permaculture Voices Keynote from a few years back. I was feeling some kind of Thomas Paine/Ram Dass/J.R.R. Tolkein thing. What follows is, I realize, hokey. But it's from the heart.


Dear Paul,
Last night, I had the opportunity to watch your keynote on Vimeo, about the strange and somewhat atavistic human elements of the permaculture subculture. I didn't pay much attention to the year it was made or the title of the video, but it's the first time I've been able to see you speak in a public (spectated) forum, and I have to say, you struck a chord with me. I was raised the older brother to two sisters, by a single mother, who just so happens to hold a brown belt in tae kwon do. I can remember getting thrown into walls for pulling hair, my arm twisted for unjust hitting, and the message was clear, "Be nice, or I WILL fuck your shit up."
Over time, it sunk in, and became a cornerstone of my moral foundation. So, upon reaching the greater world outside of Jefferson, Iowa, it was a great disappointment to find that many people posessed a more, "I'll be nice to you until it no longer suits my purposes," type attitude. I am no saint, but I have endeavored greatly to avoid such schmucks and surround myself with relatively reasonable people who have refused to let the world tell them that they are stupid. I think that this is the inherent beauty, and perhaps the pitfall of the permaculture movement; anyone who does not match the cookie cutter, those who mainstream alpha-dog society has shunted to the periphery, has wondered, "is there a way out?" Permaculture may not be the end-all-be-all solution to the world's problems, but it does provide a very distinct way to begin to live differently, and may seem like the perfect "way out." Enter the kooks on parade. Those pushed aside, not tall enoughs, not strong enoughs, not cool enoughs, and I would venture to say that at least half of the have lived a life without a basis of,"be nice or I will fukuoka you up." So here comes these people, with the best of intentions and dreams and hopes, and yet, they have NO IDEA how to build something without trying to get one up on their fellow man, how to live in a way apart from the alpha dog mentality that brought them away from the ratrace in the first place. Is there a way to rehabilitate these people? Retrain them? Maybe, but who has the time and/or patience to try and retrain a belligerent show bear who wants to bite your head off, much less a human being, filled with emotions, insecurities, chemical imbalances, and less than savory experiences? Not I, sir. It seems to me that we cannot change other people, we can only change ourselves, and hope that the changes within us will somehow infect those around us, and start to swing the pendulum back the other way. I guess what I'm driving at is, don't let the bastards get you down, Paul; I know how stifling the negative vibes can seem. To see you, standing on that stage, asking things like, "what would happen if politicians started lighting themselves on fire?" is an inspiration and a rallying cry that I can no longer ignore. I will endeavor to listen, learn, change, and speak out. My life definitely has room for improvement. You've got the high ground, my large, wooly friend, and you are laying them low by the score with your mighty halberd of reason. I will keep you in my thoughts, and I hope to be able to shake your hand one day, in the growing light of a shifting pendulum.
Sincerely,
Ben Johansen
Kate Michaud
pioneer
Posts: 168
Location: Zone 4b Ontario, Canada
43
I like...

So here comes these people, with the best of intentions and dreams and hopes, and yet, they have NO IDEA how to build something without trying to get one up on their fellow man, how to live in a way apart from the alpha dog mentality that brought them away from the rat-race in the first place.

(My 2 cents worth);
So very true, and very frustrating. I've bumped into these sorts far too often, they haven't a realistic clue of what it takes, or how things flow. There is no give, just take. Gets me down having to deal with them. 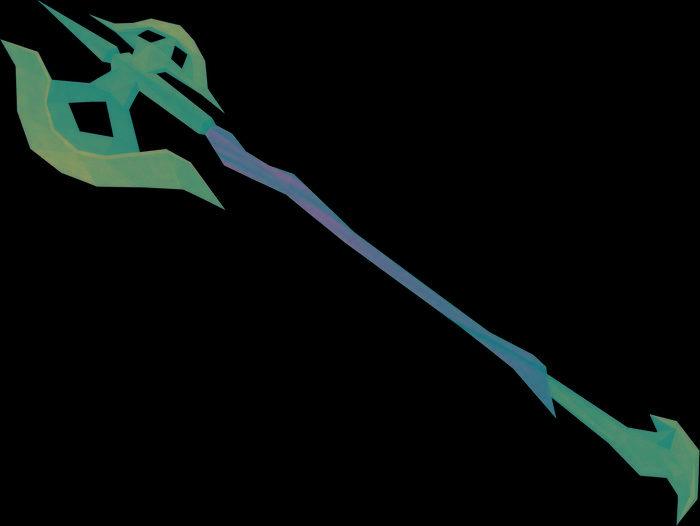 posted 7 years ago
Seeing this just now for the first time.

There are many ways to raise children. I suppose the best way is to provide a the 24/7 nurture package - but if you screw this up, even a little, you end up with the spoiling package, which has disastrous results.

So, for the rest of parents, the approach you describe is easier and, i think, more likely to work. You cannot get as good of results as the first package, but you get pretty close, very reliably.

But, parenting style is a massive debate that I want no part of.

But I do see your point.

a human being, filled with emotions, insecurities, chemical imbalances, and less than savory experiences

I like to say that each person carries with them their own personal bucket of psychology. Or, a better label would be "bucket of crazy."

Is there a way to rehabilitate these people? Retrain them?

In the last couple of minutes, I try to push what I think is the solution:


Naturally, one of the many reasons that I created these forums is that when somebody introduces something icky ("that's not permaculture" or "obviously you are stupid") then we can remove that.

The more we have good, healthy discussion about permaculture, the more we improve our overall forward velocity.

posted 7 years ago
Ok, sort of off topic, but I had a dream a week or so back, and the key figure in this dream was a wheaton-esque figure with a shifting countenance, sometimes tiny and wizened like John Muir, but mostly huge with overalls and grey beard (not a kinky dream, you dirty minds out there...). We walked silently through a cornfield, a snowy mountain forest, and a burning abandoned city. None of it seemed emotionally charged, or to hold a clear message. Close to the end of the dream, thick fog rolled in, and I realized that it was a dream, and, as such, finite. I asked the overalled one, "What's your name, man?"
His reply? "I am King EarthNerd."
So while I dont think you've transcended into divinity, Paul, I think that King EarthNerd holds part of your aspect near and dear to his heart. Just my opinion.

BTW- I highly reccommend sassafrass and cinnamon tea in the evenings. My dreams have become markedly more entertaining lately.

posted 7 years ago
I think I need to add "King EarthNerd" to my stationery.