posted 11 months ago
Years ago after a really bad drought struck the area and everybody’s wells were sputtering, I decided to guard against future issues and build a rain harvesting system. I wish it held enough to make hydro, then, I’d call it the Rain Water Tower of Power! Anyway, I built this to collect rain off the top of the barn. As well as having a cool tower to chill out on. It’s kinda like something Gilligan would’ve built on the island. I contacted my local power company to inquire about old poles and was rewarded with as many as I could haul off. I ended up getting so many including shorter posts that many ended up becoming the front fence at the entry to the farm. I realize the nasty chemicals that these poles eventually release into the soils but these were older poles and are no where near my garden areas. On the second floor I’ve got two 350 gallon tanks from the local feed store. I’ve plumbed them together for overflow and then ran a single out flow to attach to a hose. I use the hose to then fill tanks I have further out and down the slopes as extra holding capacity. I have IBC totes spread out around the farm so I don’t tax the well. I even have two more totes buried at the base of the tower and under the pictured 55 gallon blue and white drums. Typically I drain all the other tanks in the winter so the valves and plumbing don’t freeze and break. The two that are buried at the base of the tower are for emergency water supply in case the power goes out in the winter. Mainly for washing and flushing. It’s good to have peace of mind in relation to water...I have a small creek but it’s too far down and away from where I’m growing and eventually I plan on finishing the two ponds I installed. Especially now that I have a new excavator. 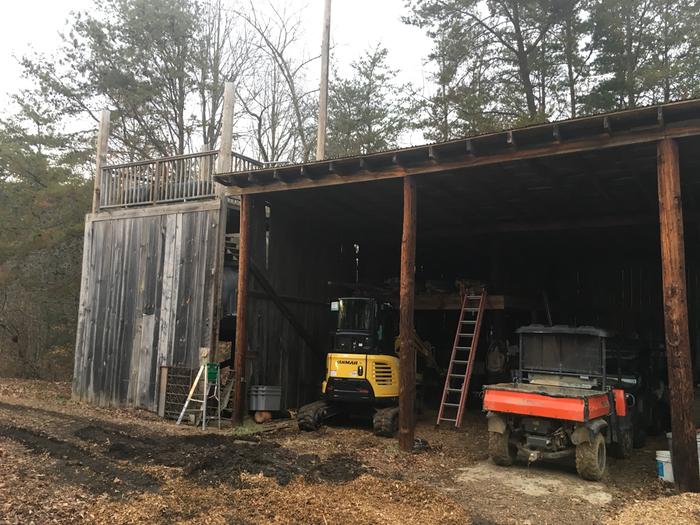 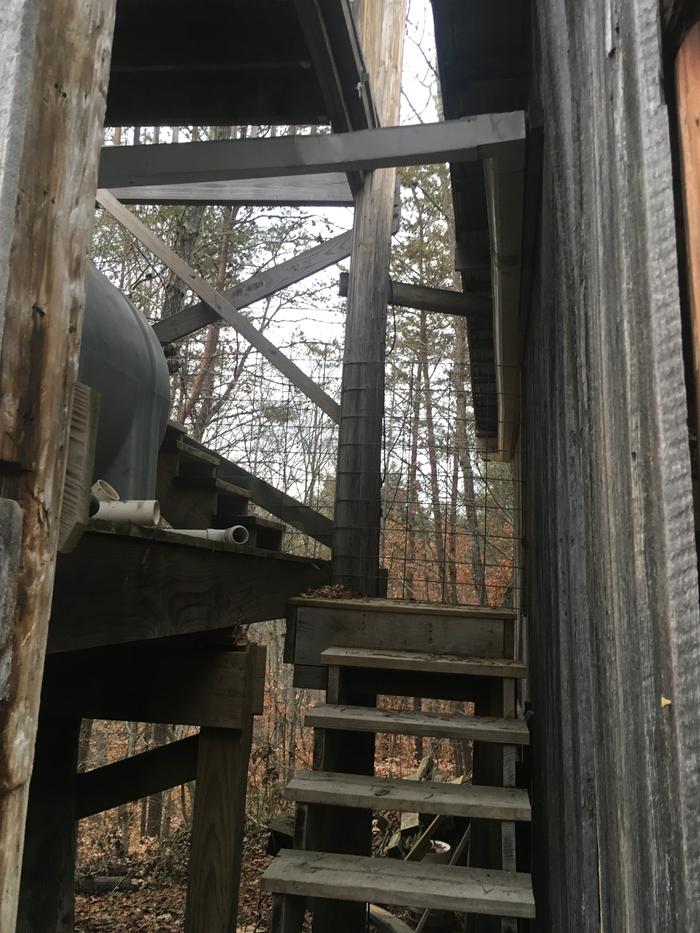 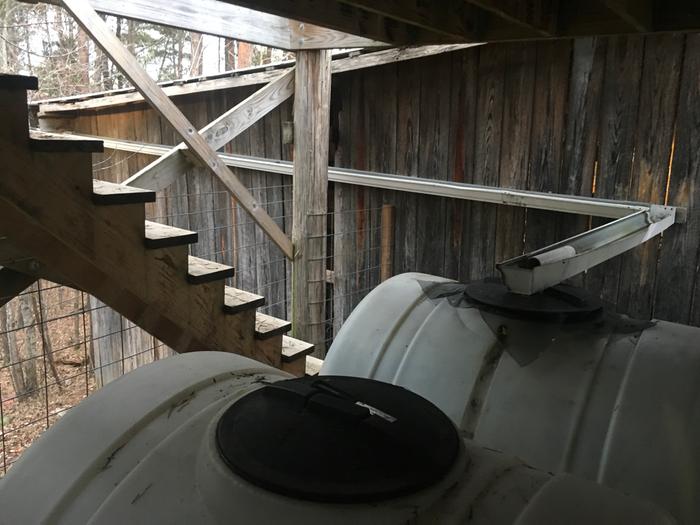 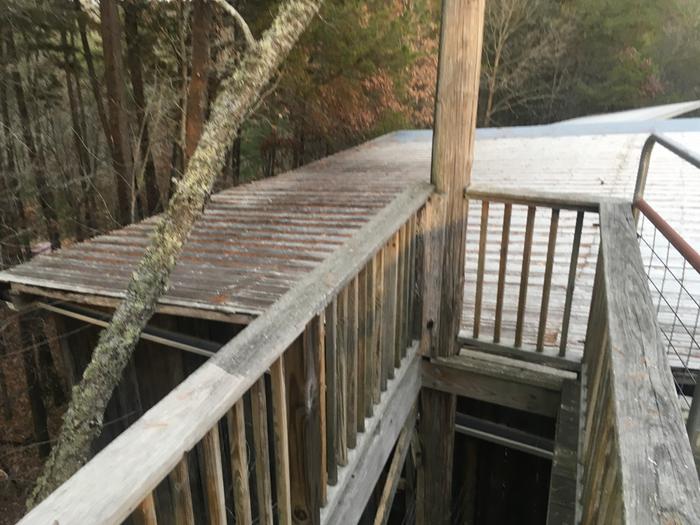 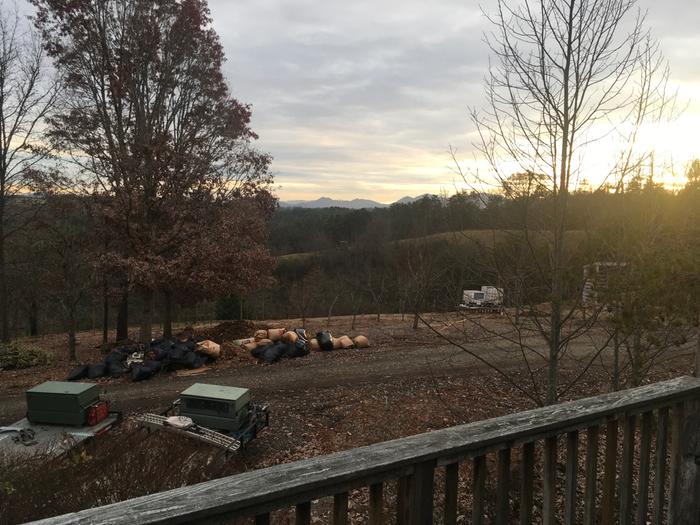 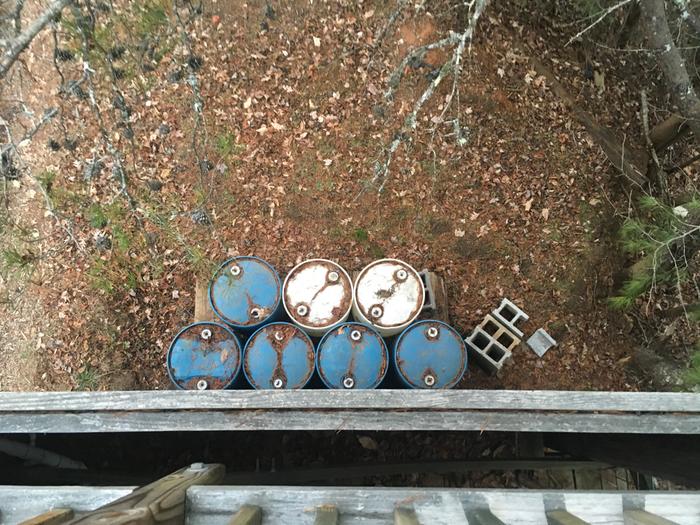 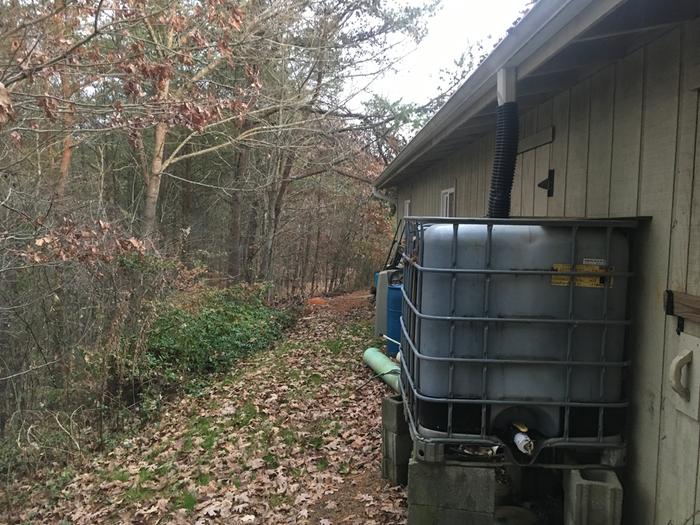 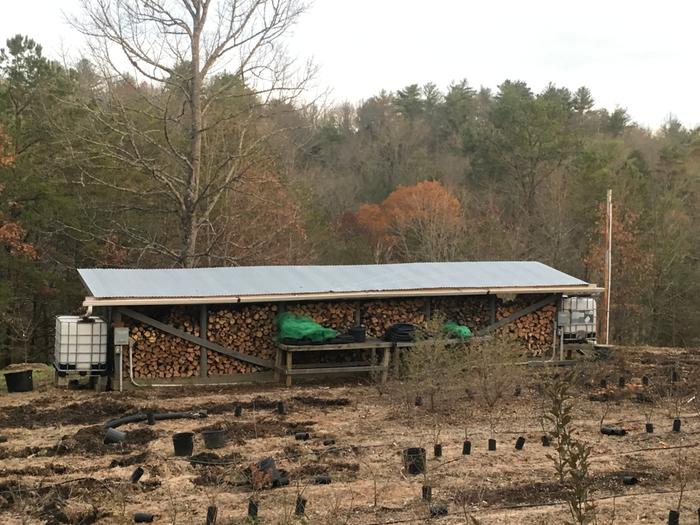 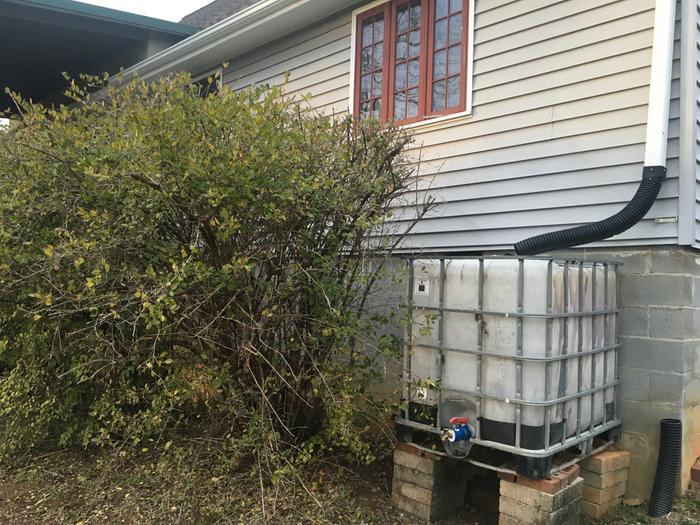 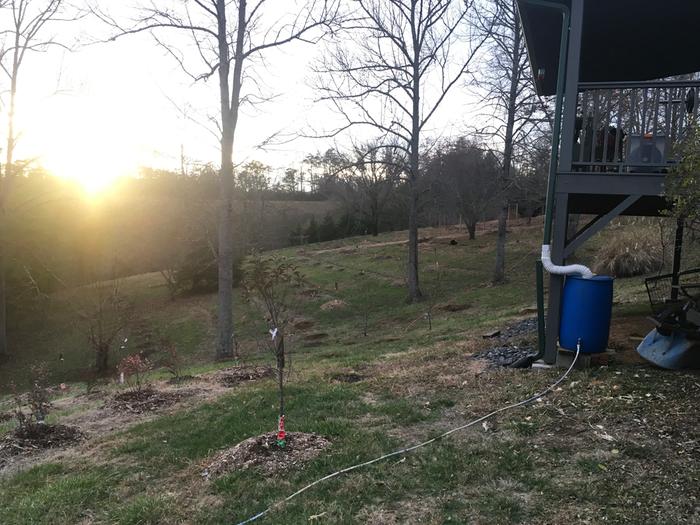 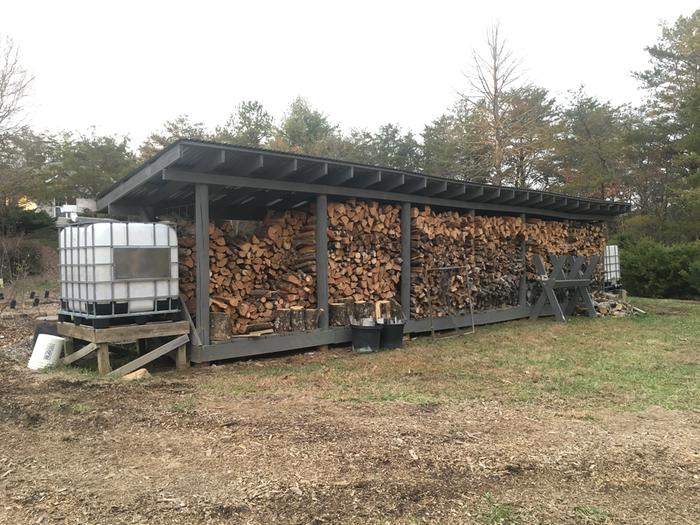 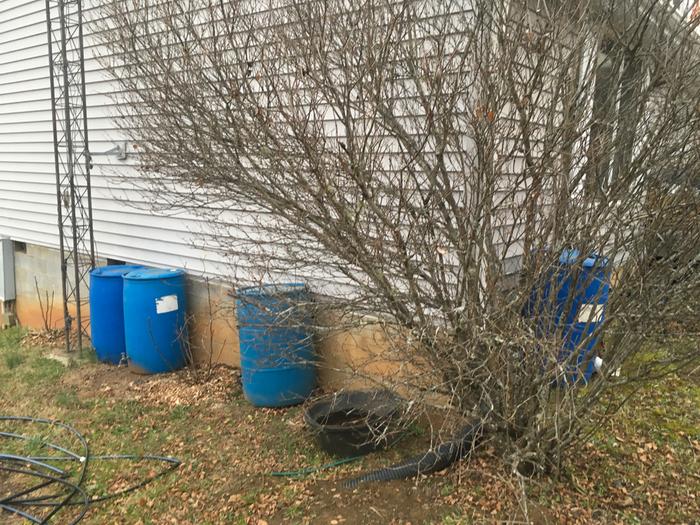 posted 11 months ago
WOW! That is some serious catchment and preparedness.
D. Nelson
pollinator
Posts: 195
Location: Asheville NC
64
I like...

posted 11 months ago
Made a video
Please like and subscribe if you haven’t already. I’d greatly appreciate it!
https://youtu.be/DbqKP6PYGjM