Steven Arthur
Posts: 13
1
posted 11 months ago
I'm about to build my first hugal bed. However, each year my bed should decay and get smaller, how should I add woody materials each year? Should the bed be torn down and a new bed be created every several years? 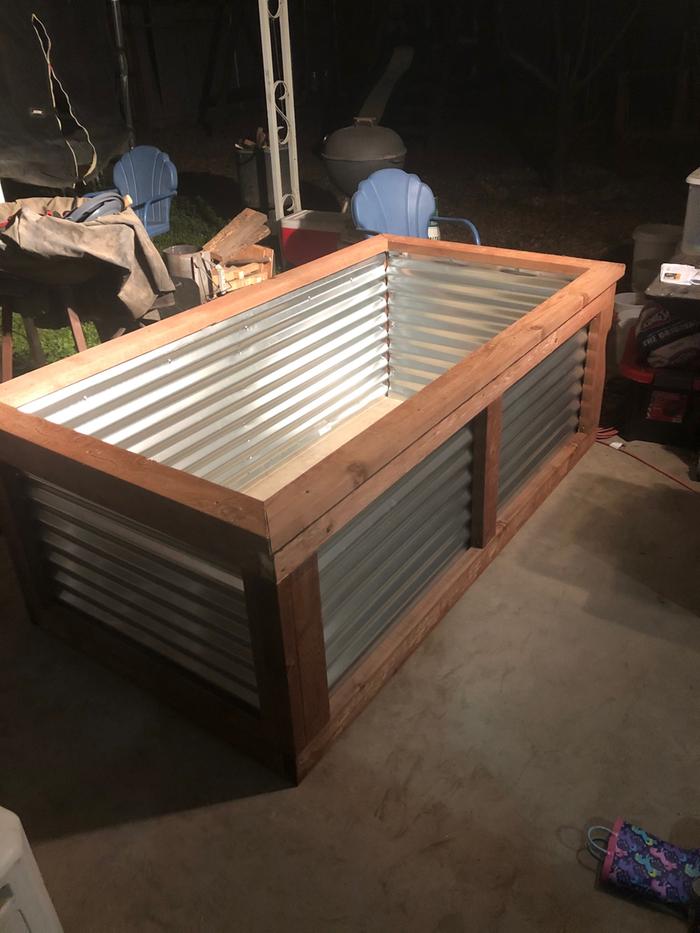 posted 11 months ago
Hugelbeets are not really designed for the kind of process you're thinking of. If you rip apart the beds each year to add woody materials, you'll end up gutting the microbiology and soil structure that makes hugelkultur work so well.

I am not saying that you can't do what you're proposing, but that if you're tearing it apart or inverting the soil structure, you're doing more harm than good.

If you're adding material to the hugelbeet, I would do so as nature does, from the top. Mulch heavily, and make sure that there are some smaller particles, too, perhaps sifting some sawdust over the mulch before watering in.

If you're concerned about the structure sinking too low to be useful, I would suggest looking at an addition of biochar, which lacks anything to decompose, and is just a carbon matrix.

If you're bound and determined to add woody material to the base every year, I would include an inner barrier placed between the earth mass and the wall of the planter that you push to one side when the soil height decreases, exposing the bottom of the pile without flipping what's on top. I would add a different inner barrier, add woody materials and more soil, and then pull the first barrier out, allowing the remnants of the first pile to slide back.

And yes, typically, hugelbeets have a shelf life. They do decompose and shrink, though many of the benefits, apart from added height, remain even when it reaches ground-level. The only idea I have heard that might change this is if large pieces of biochar are included in the pile for structural support that doesn't rot. These will eventually break down, too, but will also be of use to the soil in the ways that biochar usually is.

Your bed containers look great, though. Keep us posted as to your progress, and good luck.

posted 11 months ago
I considered my hugelbeets to be a one-shot deal for the foreseeable near future. Down the road who knows, but for the next few years I plan to do as little digging as possible (my land was pure clay and desperately needed organic matter). I regularly add green manure and mulch on top, and every so often I will shallow-bury a bucket of bokashi covered with lime, new soil, and rabbit litter, then mulch in rotating areas. My goal is to not pull up any of the brush-wood-scraps-logs-etc I buried, and so far so good.
Tyler Ludens
pollinator
Posts: 11804
Location: Central Texas USA Latitude 30 Zone 8
1057
I like...

posted 11 months ago
I would add another layer of rotten wood and soil on top every few years.

Steven Arthur
Posts: 13
1
posted 11 months ago
Maybe as the soil level drops, after my fall garden, I can mulch heavily with wood chips an compost. I also thought about lining my bed with straw or hay since I will be missing the sides of my mound as I'm going this in a raised bed. Any thoughts?