posted 1 year ago
Hachi is one of my favorite movies. 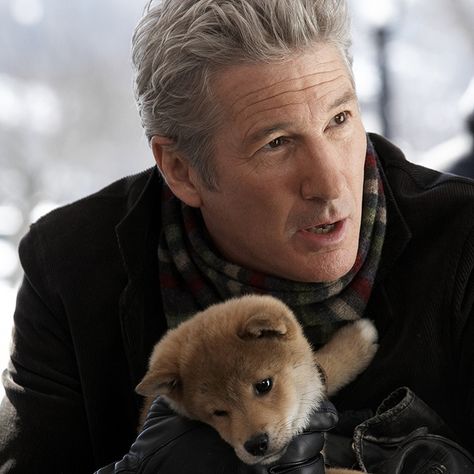 The original film told the true story of the Akita dog named Hachikō who lived in Japan in the 1920s. This version, which places it in a modern American context

This movie stars Richard Gere, who also produced the movie. 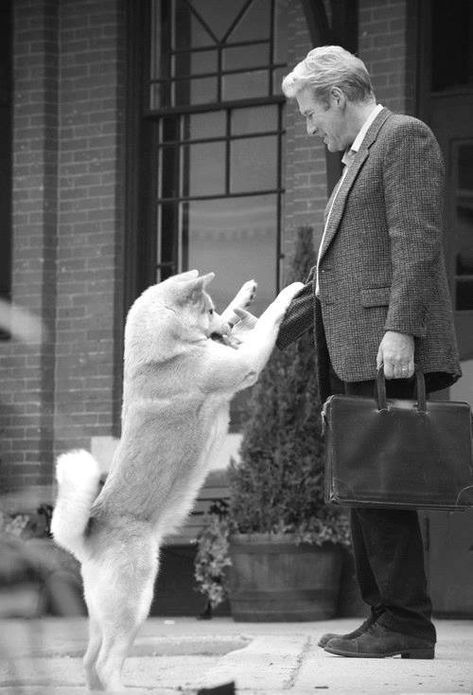 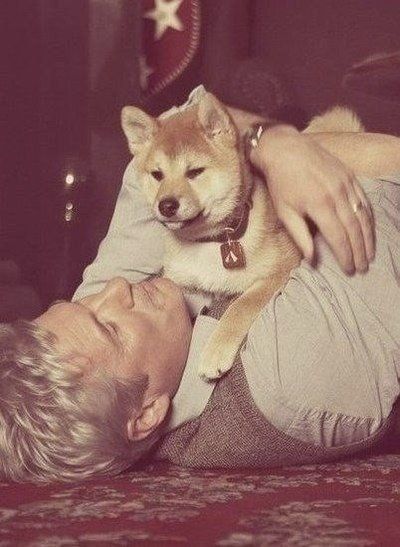 Parker Wilson, a professor at a Rhode Island college finds a puppy at the train station. He falls in love with the dog.

One morning, Hachi, now grown, digs under the fence and follows Parker to the station. He refuses to go home.

This continues for years, day after day.

When Parker dies suddenly. Hachi refuses to quit watching for him at the train station, day after day, year after year.

Finally Parker returns in Hachi's dream and Hachi passes away. 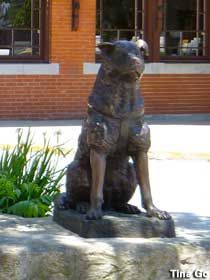 A monument in Japan: 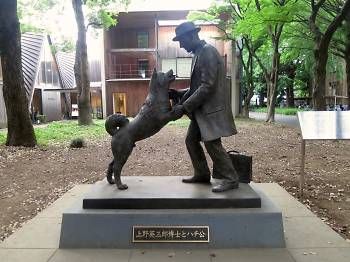 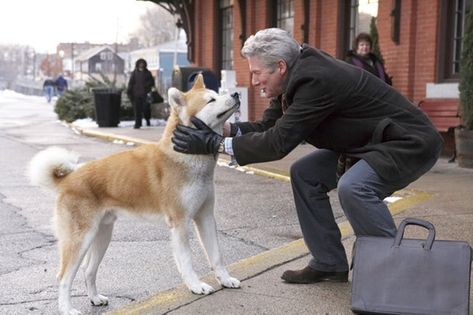 Joylynn Hardesty
master pollinator
Posts: 3708
Location: Officially Zone 7b, according to personal obsevations I live in 7a, SW Tennessee
1451
4
I like...

posted 1 year ago
I love that movie too. I cried when I watched it.