posted 3 months ago
Been planting chestnuts yesterday. They were 7 one year old locals grown from seeds. They have gone into a widening sloe thorn hedge. The sloe protects them from too much wind and hogs. There were two big old European (i guess) Chetnut trees we noticed.

The chestnut trees this topic is about are probably 100 to 200/300 years old. One is standing solo, the other one has neighbors higher than itself.
Both of them do the same thing. They have grown next to the main trunk, another trunk, which climbs up very high.
Why this behavior? Is it replacing the mothertrunk for a new trunk?
In the case of the shaded out tree, i can imagine it want to sent something up which is thinner but higher than the original,like if it wants to catch light higher than the neighbors. The neighbors are hornbeam, so they will be cut to provide light to the old chestnut. But the solo tree is doing exactly the same thing...
I don't want to rush in and do something reckless. I can imagine cutting the new "shoot", but maybe somebody knows why this behavior occurs. Maybe i should just let nature have it's course and leave the new shoot be..

posted 3 months ago
Sounds like chestnut blight to me. Is the bark on the main split? It’s not as obvious in European chestnut.

I am not sure if the new trunk is likely to be affected if it is blight. In the US it’s a death sentence for the tree, but the roots can re-emerge in new trunk attempts for decades.

Burl Smith
Posts: 546
Location: Richwood, West Virginia
8
posted 3 months ago
I have a Chestnut with the same configuration that I figured is a way to achieve more sunlight since the top of the main trunk is damaged.


Litter As An Edible Forest

posted 3 months ago
Thanks for the replies, no idea if the bark is split! I'll return there and take photos. Hope it's not blight.

posted 3 months ago
Here are the pictures of the solo tree.
It has many side trunks and branches that broke off, it has not been taken care off, so if the wounds are considered blight i think that is clear. But then what to do?
Cut the whole tree or just the sick main trunk...Or wait it out, or will that just spread the disease to the other trees... Apparently oak and other trees can get it too. 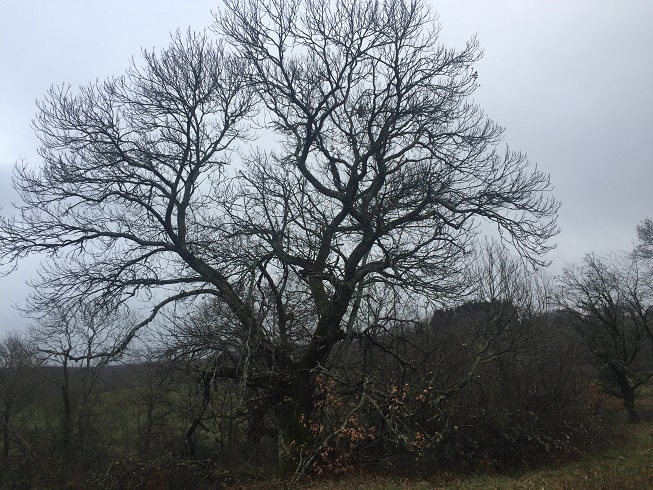 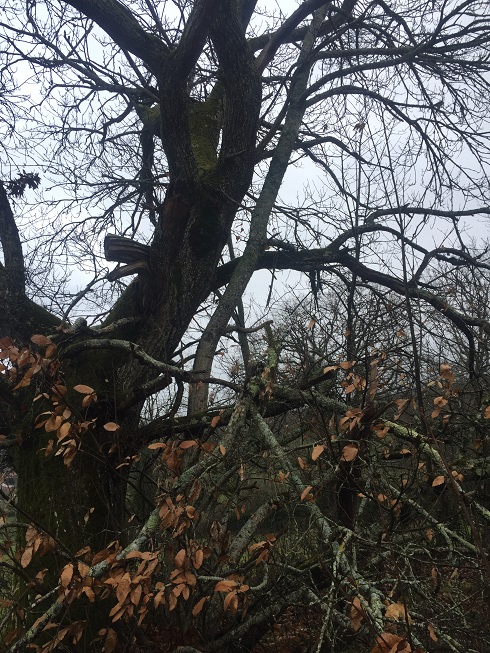 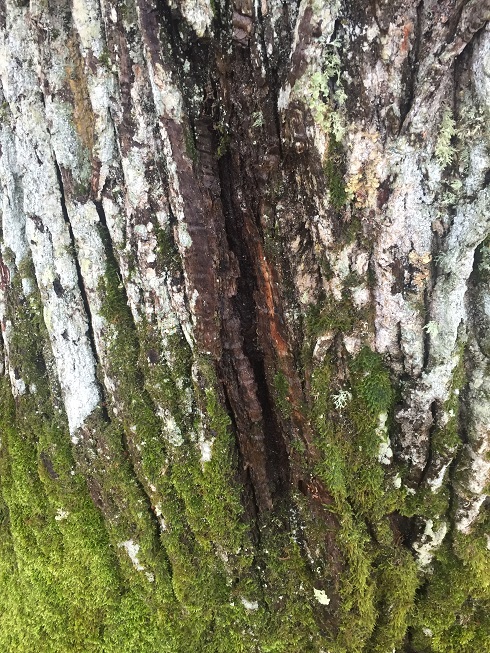 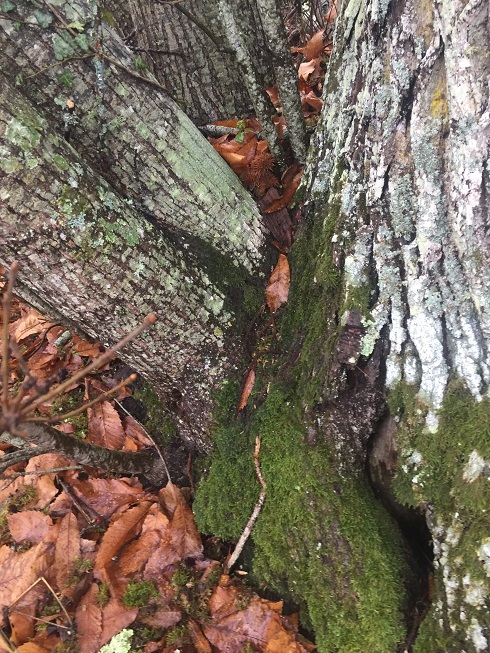 posted 3 months ago
These pictures are from the young tree standing in the hedge opposite the old tree. The distance between the two is something like 20 meter or 60 feet.
The younger side trunk on the first picture left is clearly higher than the older trunk.  I've not noticed any bad spots on the trunk. The second photo is taken from the other side and the younger thinner higher trunk is on the right.. 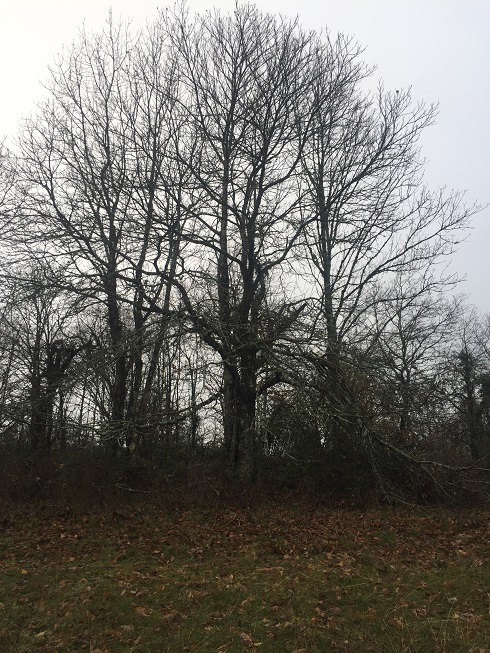 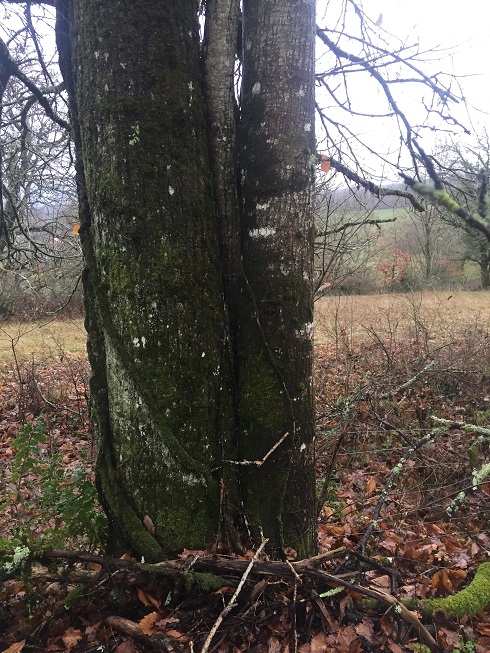