Gray Henon
pollinator
Posts: 627
Location: Appalachian Foothills-Zone 7
145
posted 1 year ago
I saw something on Napier grass being used to "grow" hillside terracing, and it made me think that some of the clumping bamboos might work in this role as well.  Has anyone seen anything like this where clumping bamboo is planted on contour rows?

posted 1 year ago
Ive used bamboo in this manner specifically guadua “macana” and “balsa” to control river bank erosion and capture any organic debree and soil carried by water on heavy rains and its been a great success. This is located in the lower outlet of the property which is more leveled and used to be grass land for cattle. Here they have more access to water year round and better fertility allowing a quick and easy establishment compared to higher slopes where runoff and infiltration are faster. In between the rows of guadua I’ve included patches of food forests (initially support species and canopy fruit trees). When the poles are ready to harvest we leave some as retaining walls by simply dropping them to the ground following the countour marked by the rows. The soil builds up and levels as more poles are added in.

We’ve also terraced in steep slopes using harvested bamboo like in the image attached. The issue I see with establishing hill sides is constant water access for the plants which depends on your climate. Tho there might be some hardier species and maybe even some running bamboo that can adapt to this conditions and create a better retaining barrier.

I’ve also seen a mixture of clumping and running species used in swales and earth dam walls and they retain soil pretty well but require heavy maintenance specially in the latter. 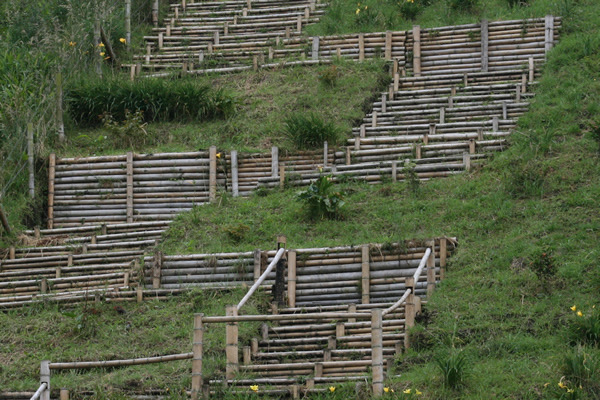 posted 1 year ago
Vetiver grass is the premier plant for what you are describing. It has incredibly deep fibrous roots, grows into a very very dense hedge at ground level, and does a superb job of trapping surface sediment to build up terraces. It is even "well behaved" - it won't escape or run from where you plant it, and does not produce fertile seeds. One clump once established can be divided to make many hundreds of new slips for planting. The grass can be chop and drop cut once or twice a year, and is an excellent mulch around crops.

It is vulnerable to cold, however, so you will need to check if it is viable in your region. 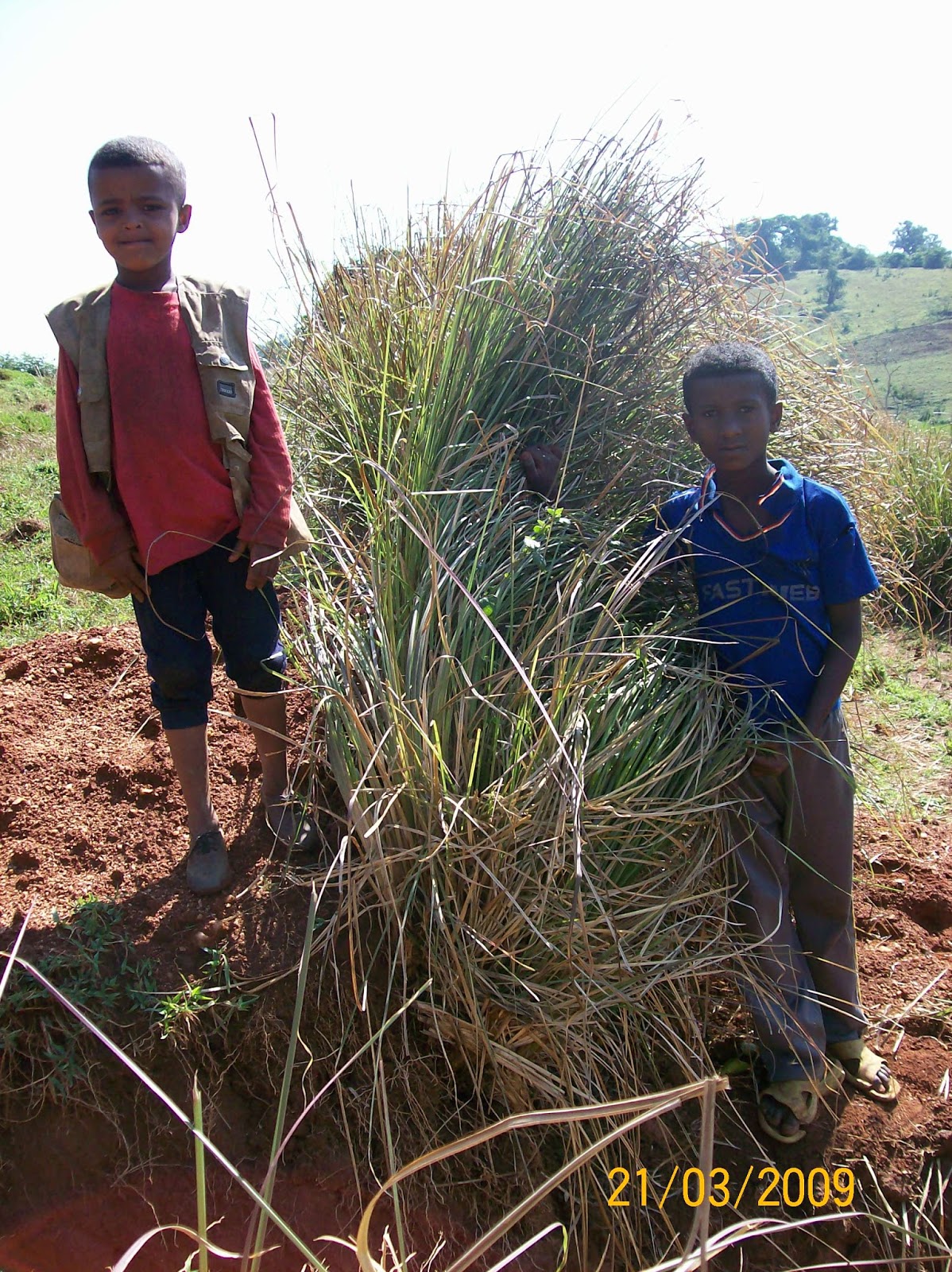 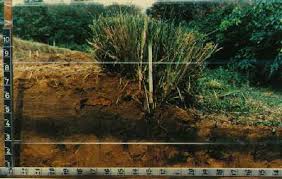