posted 8 years ago
Ernie and Erica, the leading rocket mass heater innovators came to missoula to do some prep work for the upcoming workshop. We then spent part of the day doing touristy stuff. The carousel, freecycles, the saturday market .... I think they both would have stayed all day at the farmers market, but they eventually closed. Ernie wanted to move in to freecycles and live there forever. Erica said she wanted to pick up some postcards, so I took them to Rockin Rudy's. I think we were there for over an hour. They both wanted to see EVERYTHING!

Later, we had work to do. So the pic with me is at Caleb and Krista's shop doing prep stuff. 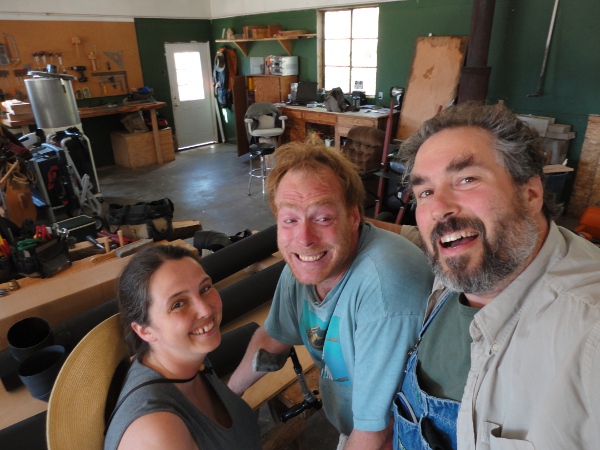 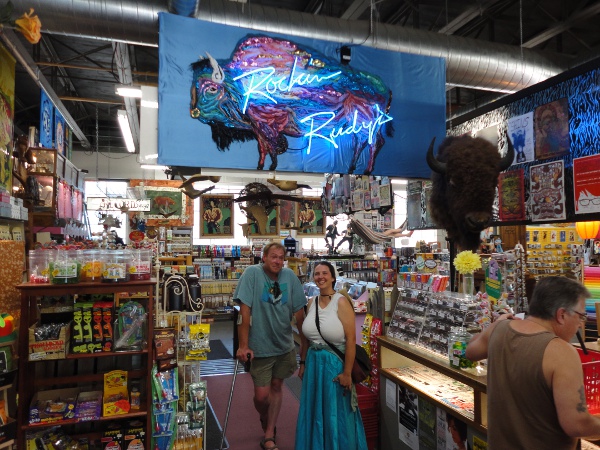 posted 8 years ago
Thanks again for taking the time to show us around. Missoula is definitely a marvelous place - or perhaps a remarkable collection of marvelous places, something for everyone.