posted 1 year ago
I love Lucy because: 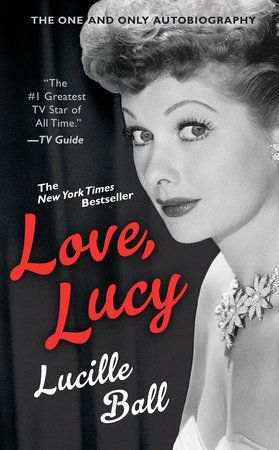 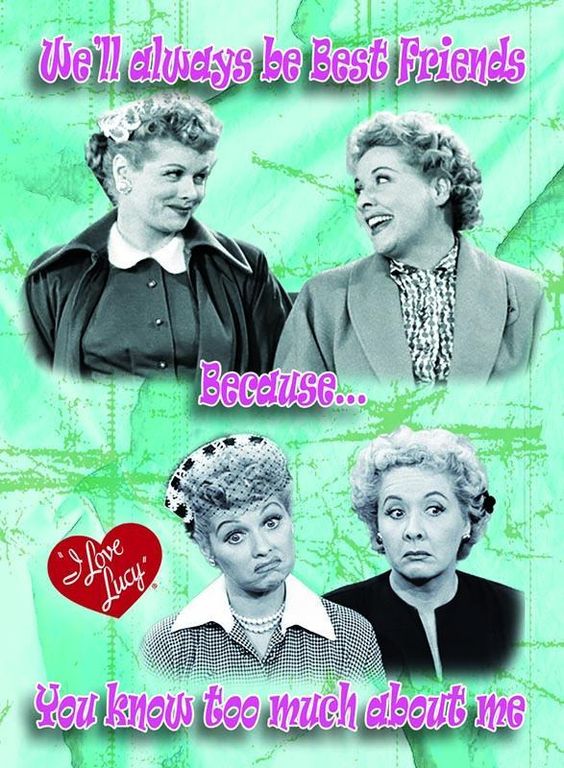 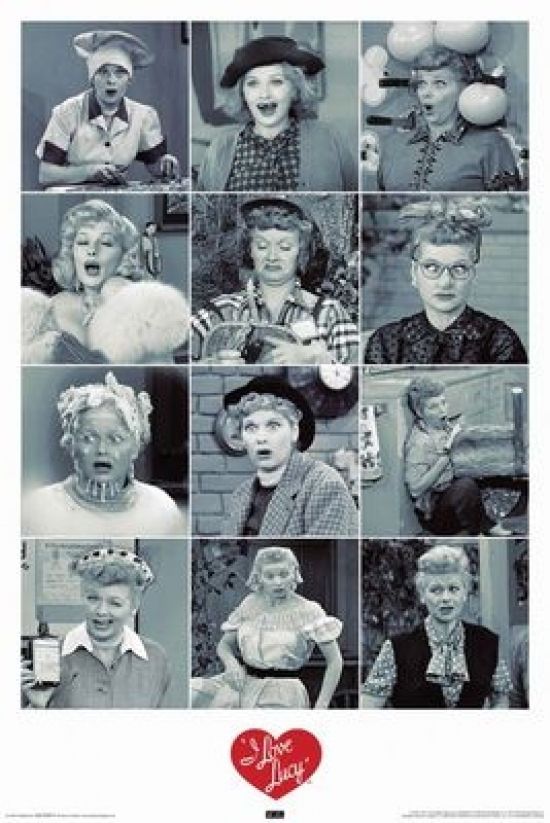 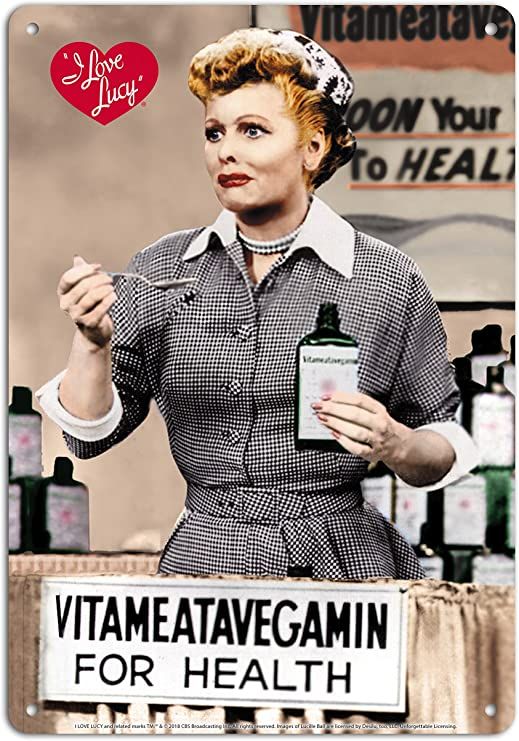 I love Lucy just because ... and today is "I Love Lucy Day"!

posted 1 year ago
Anne this made me smile.

Many years ago in a US History class just before spring finals I gave an extra credit assignment.  The assignment was “who was the most influential American”.  I already ruled out Washington and Lincoln because they were too easy and in order to get the credit, the student had to convince me, as in make me a believer.

One student chose Lucile Ball for her groundbreaking role in television media and as an emerging role-model.  I was initially skeptical as I really did not think a celebrity rose to the rank of “Most Influential” but the student made her case and I gave her a good amount of credit for her assignment.  In retrospect, it is the only assignment I specifically remember (it’s been 20 years) and it was definitely the best submission.