Ronny Williams
Posts: 19
2
posted 2 months ago
I'm an artist / game developer looking for other like minded and educated people.

I'm not much of an "alternative" type of person... I don't smoke or drink... instead I'm more of a computer nerd that has played many RPGs and comes from D&D and Tolkien that wants to live in a little cottage tower in the woods while homesteading and continuing my work.

Also, yes, I'm trans... but the easiest way to think of me is a guy that looks feminine and dates other guys (rarely). 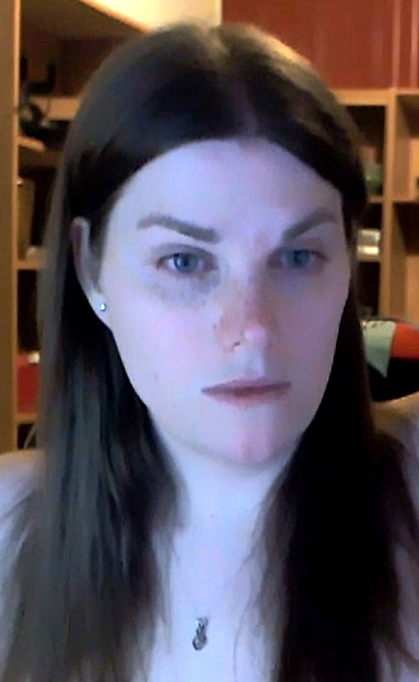 Anyhow, I've finally saved up enough cheddar that I'm thinking of getting land this next year and starting to build my cottage and whatnot. But figured I'd see if there are other people in my age range and position looking at something similar.

I figure romantic partner would complicate things, so am more open to non-romantic friend that is aiming to get going also...

My big goal is to have a nice garden and a few animals (I grew up around animals), and a very well stocked pantry while trying to figure out how to grow tree woven chairs or something..... but I also appreciate the modern technologies of the world, such as fine VR movies and bideo gams.