the oil and water of the mind

posted 2 weeks ago
I feel the urge to share this, and I know it will be used as fuel to rally hate in my general direction for years to come  ...  I guess I will write it and sorta hide it.  I'll have said my piece.


Ten years ago I was walking in downtown missoula and a fella with a clipboard asked me to sign his petition.  He was getting paid pretty good money to ask people to sign his petition - so I guess somebody, somewhere, was gonna profit if this passed.  The petition was to ban those payday loan places.  He said they charged 100% interest and were, therefore, evil.  His math was that you get the loan where you promise to pay it back in two weeks.  But if you don't pay it back in two weeks, there are fees and fees and fees. His math decided to call the fees "interest".  And when there was a small loan, the fees were relatively big, so it made the "interest" seem bigger.

I told the guy that if he felt that the interest rate was too high, couldn't he just open a business next door with lower interest and then the bad guys would go out of business?  He didn't care - he was just paid to get signatures.

My first thought is that if you agree to pay somebody back in two weeks, it seems that is what you need to do.  And for the 2% of the people where shit happens during the two weeks, then, yeah, it's gonna super suck.  And if you let that shit compound for six months it will really suck.  But you agreed to that suck.

If you don't want to get into that sort of suck, then don't do it.  Of course, now, you can't do it, because whoever was paying the clipboard guy got enough signatures and then all the other things and now all of those businesses are forbidden in montana.

So now there are more laws about what people can and cannot do.  All so that somebody, somewhere, could somehow profit.


I just think that there has to be a hundred more important things to sort out.

Today I learned that the missoula city council wants to make restrictions on people renting out airbnb stuff.  I kinda get the idea that they are thinking that there should be fewer airbnbs so that there is more long term housing in missoula.   I guess the problem they see is that so many people are making more money with airbnb than just regular renting that there are fewer places left to rent long term for missoula residents - and that pushes up rental prices.  So if they find a way to restrict airbnb stuff, then more rentals will become available and rent prices will drop.  I don't have a dog in this fight, just like I didn't have a dog in the other fight.  It just seems like there is this weird, convoluted gyration to fiddle with things and make more laws so that somebody somewhere gets more candy.  But really the issue is that missoula is suffering from a lot of love - a lot of people want to live here and visit here, so the price of everything is going up.  I am utterly unqualified to say this:  seems like there is a desire to build more.  When there is more housing, people can do all the airbnb stuff they want and all the rental stuff they want.


I just think that there has to be a hundred more important things to sort out.

I just think that there has to be a hundred more important things to sort out.

About the time of Mr. Frazier, I would read the daily paper, the Missoulian, every day.  As I would learn about awful things I would think about what I could do.  It seems like nearly everybody else I ever talked to would think about what the far away "they" SHOULD do.  All of their solutions would be about persuading some politician or corporation into changing things for the masses.

I always like the approach where the masses would choose to do the good thing first and then governments and corporations would follow.

The sea of toxins we live in gets worse every year. I have become obsessed with documenting and sharing bits of information where if half the population did half the things I suggest (without sacrifice) it would solve most of these problems.  The staggering rates of cancer and other ailments, climate change, wars over energy, people having their lives destroyed so somebody can profit ....    these thing seem more important than short term loan interest rates, the number of airbnbs vs long term rentals, or the unsightly homes by the river ...  and when i try to share, people cannot hear it.  A bit like oil and water.  Over and over and over again ...  they are utterly certain that payday loans must be banned ...  but learning 60 seconds of rocket mass heater stuff is not possible.

I'm not asking for laws to be made to force people to do this stuff.  I just wish more people would be open to thinking about this stuff.

posted 2 weeks ago
It's a shame how we are trained that treating the symptom means we don't have to deal with the cause. 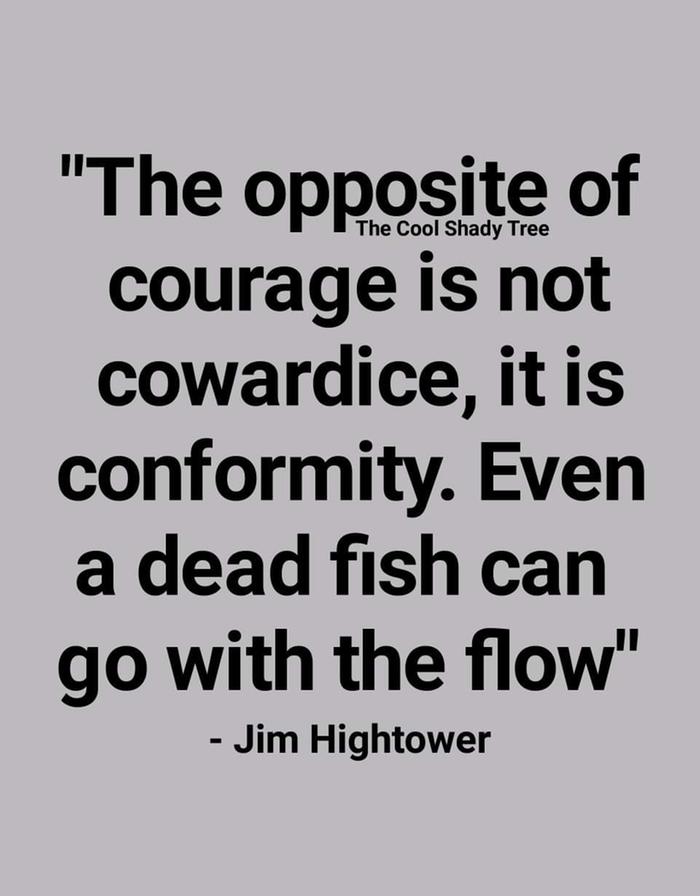 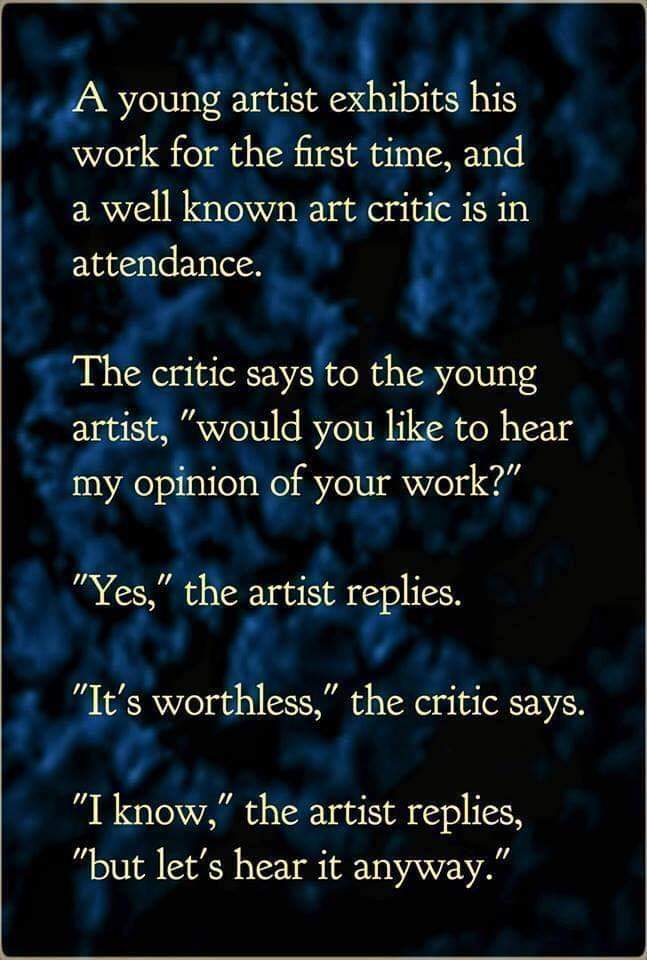 Cécile Stelzer Johnson
pollinator
Posts: 903
Location: zone 4b, sandy, Continental D
273
posted 1 week ago
Don't get too discouraged, Paul. The plain fact of the matter is that change is hard. It is even harder when you already have a way to heat your home as it requires that you destroy what has been working so you can build something that may work better [or may not if you can't apply properly what you've learned].
I, for example, am indeed convinced that a RMH would be the way to go. My hurdles are:
* - Hubby is not convinced.
* - I would have to tear down a piece of equipment that is presently solving the problem of staying warm.
* - We would have to make a hole in our beautiful metal roof with all the potential headaches this poses.
* - I would have a new job of cutting our dying oaks to make the fuel. [Right now our LP tank gets refueled by a company that brings it without even being summoned]
* - Home insurance companies in WI won't even look at you if you have a wood burning stove or will give you nosebleed quotes.
* - They are encouraged in this approach by the Firefighting Department: If you live more than 6 miles from a fire hydrant, you pay considerably more in homeowners taxes.
So, you see, Paul: It's not you. You are doing a great job of making the knowledge available, and that is pretty much all you can do. Like they say: "you can lead a horse to water but you can't make him drink".

At the same time ...   at this very moment ...   I can see that the work and research needs to be done, but I am terribly swamped at the moment ...

The work is, for example, the thread about annual costs - it needs about four hours of documented research.  Whoever does this research will get zero pay, zero accolades, zero, zero, zero.   It's just time consuming work.  And when done with that, there are about a dozen more threads just like that to do.   And then we will have the foundation for the infographic.

In fact, at some point, dumbfucks will find it and rant that it is all bullshit.  So kinda worse than thankless.

And this is how change is made.

There are people on these forums that are willing to begin to understand the value of a rocket mass heater.  Progress!  And there a hundred million people that cannot.  And the infographic won't be a 100% solution, but it will make a thousand times more people start to think "maybe." And that means that thousands (millions?) of people in europe have a chance.  The only thing keeping them from being warm is a bit of knowledge.  And the only thing keeping them from that bit of knowledge is for somebody to do a bit of work and get abused for it.  It will probably end up being me.  But if we wait for me, a lot of people will suffer before the knowledge gets to them.