Dave Candage
Posts: 7
posted 7 years ago
A few months ago, my wife announces that she wants to move. I wasn’t expecting that, but ok, here we go. My only criteria was a bunch of land to farm. She has/had no interest in farming, but she wanted a nice little yard for the grandkids to play in and to just look at. After a couple of failed attempts, we finally landed the house we’re in now. We closed and moved on Friday, August 23rd, 2013. The house is nice, but needs some work (what house doesn’t?), it has a bedroom on the first floor for my aunt and a full bath downstairs. It also has three bedrooms upstairs and a full bath. The master bedroom is pretty big and the other bedrooms are decent size. One will be used as a guest room and the other will be used as a craft room for my wife. I’m not sure where my computer desk will end up yet. Right now, it’s on the dining room table - which I’ll have to move in a few minutes for dinner. Oil fired forced hot water heat with two 275 gallon oil tanks that came filled and a wood stove (also in the basement) that’s set up to blow air up through a couple registers in the floor. And a few cords of seasoned wood included. Works for me.

But, now, for the important part. The house came with 9 acres of land! Woohoo! The front tow or three acres is lawn. A few red maples line the driveway and there’s a few flower beds. There’s also three former garden beds that have grown over with grass that will probably be resurrected for farming. The back six or seven acres will become a permaculture food forest. I want to be able to earn a living from this, so I have a TON of learning to do.

My plan (just off the top of my head, could change with more knowledge) is to use SPIN farming for the beds surrounding the house to provide food and income while the permaculture food forest matures out back. After that’s up and producing, I’ll move the SPIN plots into some sort of permaculture thing.

This is starting from complete scratch for me. Neither of my thumbs are green and most of the work I’ve done in the last 20 years involves driving limousines. Just moving here has shown me how out of shape I am. I figure I have until next spring to lose weight and make a couple of muscles. I’m still in pain after a week of being in the new house and we had a moving company do most of the work.

Any help is appreciated. 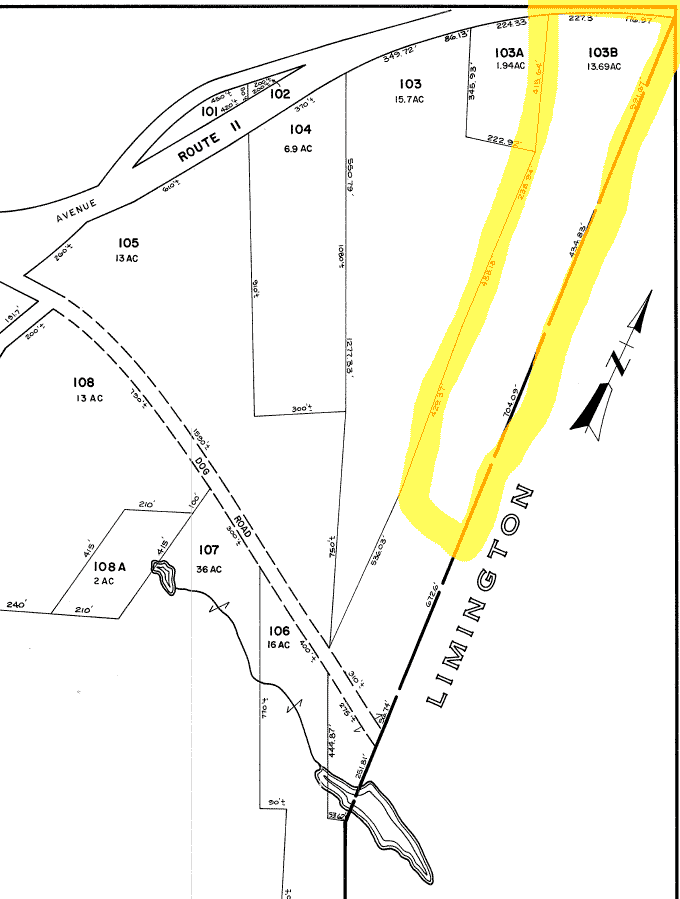 posted 7 years ago
Howdy Dave, welcome to Permies! Looks like a nice place.
What is SPIN ?
There is lots of info here at permies so dig in.

Welcome to Permies.com, Dave.
I grew up in Bangor but moved to Florida some time back because the snow shoveling was so much easier. It may be cold up there, but there is plenty you can do all year. Good luck.

Dave Candage
Posts: 7
posted 7 years ago
SPIN farming in a method of farming on small plots.
Spin Farming.
It's a way of mono culture farming on small plots, like a back yard or vacant lot. Not my first preference, but it will bring in an income until the permaculture forest is established. I believe there are some posts on Permies about it.
Dave Candage
Posts: 7
posted 7 years ago
Ken, although I was born in Boston, I grew up in Miami. I've been in Maine for almost 20 years. Tried to get the wife to move back to Florida since most of both of our families live there (she's from Maine), but she doesn't want to and now some of the family is moving up this way. Oh, we'll. another winter is coming...
S Bengi
pollinator
Posts: 3113
Location: Massachusetts, Zone:6/7, AHS:4, Rainfall:48in even Soil:SandyLoam pH6 Flat
318
I like...

posted 7 years ago
When it comes to your food savanna/food forest I think that this will help alot.
You will be limited to zone 5 hardy plants, so you might have to shave 5 or so plants off the list.
https://docs.google.com/document/d/1fuTe-_RqYbJzydin5nLpcRjuNRXDdT7NMoJ4EbpsJAo/

As for your short term goal.
SPIN farm some garlic, then sun-dry them with a solar dehydrator with a little cherry wood smoke entering the airflow for a smoke flavor and top dollar.
I am going to assume that your at least 45yrs old so dont try and do too much all by yourself. Dont be afraid to hire some ppl and pay them $3 per plant hole for the fruit trees or get a machine to do it.

I moved to the midcoast about five years ago. You're quite a bit south and west of me but if there's anything I can help you with, please let me know. You moved in just in time to get ready for winter.

Maybe start a leaf mold pile as the leaves fall. Make some raised beds and plant them with winter cover crops. That way you don't have to do it in the spring when the flies are biting. Oh yeah... Bug nets, long socks, good boots for mud, sunglasses, wide brim hats. Chickens make a huge dent in the fly populations.

It's good to hear that you're finding those long lost muscle groups. I've certainly found myself in much better shape since starting work on my land. It feels good, right?
You'll find lots of help on this site and you have all winter to educate yourself. Take it easy and you'll find your efforts rewarded.


"You may never know what results come of your action, but if you do nothing there will be no result”
How Permies.com Works
Be Nice