Tim Burrows
Posts: 100
10
posted 6 years ago
Maybe this is the wrong place to post this but I have a dream of using 1000liter ibc containers and building an island that would hold a large quantity of soil so that trees could grow and tap their roots directly into the lake. I am from Canada and live on lake Ontario. What is to stop a group of people from building their own floating permaculture island? Self watered strait from the lake as well as attract fish. It could be any size but preferably small enough to fit through the channel locks so you could migrate your island to other lakes and rivers....what do you all think of that? There is a guy in Mexico, Richart Sowa who has created spiral island out of pop bottles, skids, carpet and sand. He does his island in the ocean however and is limited to mangroves as his tree canopy unless you can collect enough fresh water to plant other things. Check it out. https://www.youtube.com/watch?v=GnLhWpy_nqI
REKO_ibc_kontejner_1000L_hz50.jpg 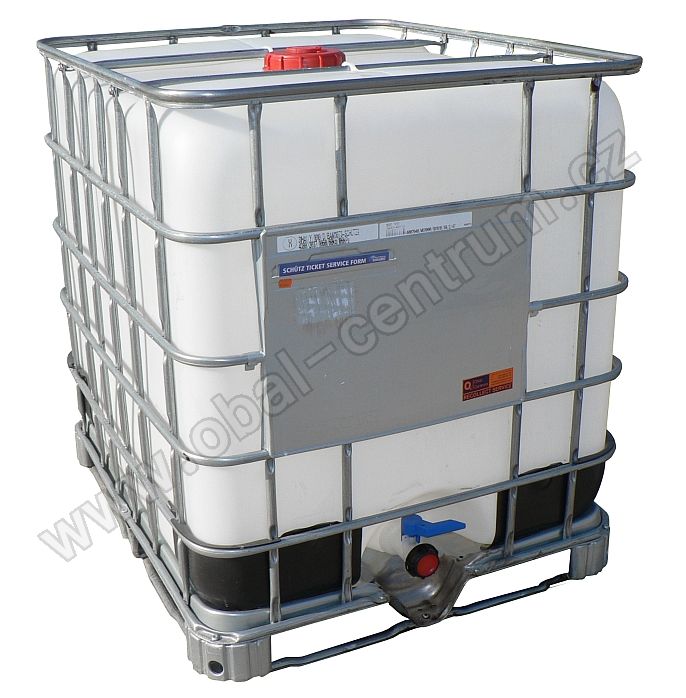 Alder Burns
pollinator
Posts: 1612
Location: northern California
226
posted 6 years ago
I have entertained a creative fantasy around this idea ever since I heard about the guy in Mexico. Particularly if this thing were located in "trashy" waters (great pacific garbage patch, maybe?), it could perform a useful service to the larger earth system by gathering up floating plastic and drifting nets and incorporating these into itself. Plastic and other containers filled with air, and held together with the nets. Both of these things are big problems in the oceans, and probably in lakes and rivers as well. The island would need to be big enough to be mostly self-sufficient, having on-site power systems, probably a desalination system as well as rain catchments, and probably a way to at least slowly navigate (sails?) Being able to move out of the way of hurricanes would be important unless the thing were huge, and there are some pretty serious lake storms too....perhaps get it into a sheltered bay for winters? An oceanic island could be a productive aquaculture site as well, with shellfish like mussels finding a habitat on the underside....
Carrying the fantasy a bit further (if anything, a wonderful sci-fi novel!), if the island were in "international waters", wouldn't it potentially be its own nation? able to make its own laws, etc.? Endless possibilities.
And endless challenges. I've spent much of my adult life in intentional communities of various sorts, some quite established, and others just starting out on raw land. I can say from bitter experience that, all in all, it's relatively easy to design and create a site, obtain one's basic needs, even make money at it if that's what you want.....all of these things are intrinsically easier in a larger group than the "nuclear family". But the basic human dynamics of getting along with each other, especially among the stubborn, idealistic sorts of people that such projects attract, will get in the way, and quite often destroy the whole thing, much more often than not.....