Photos from Canal Park, the last one is the photo of Poison hemlock with Cutleaf Cornflower. Not the Cowparsely, I avoid parsley family from wild.
cupPlant_1.jpg 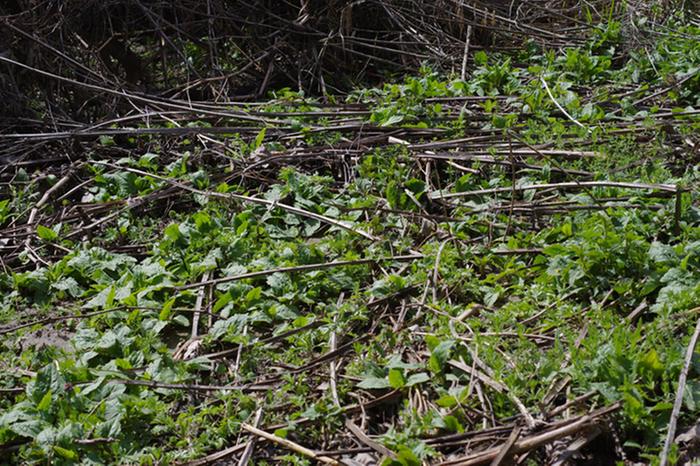 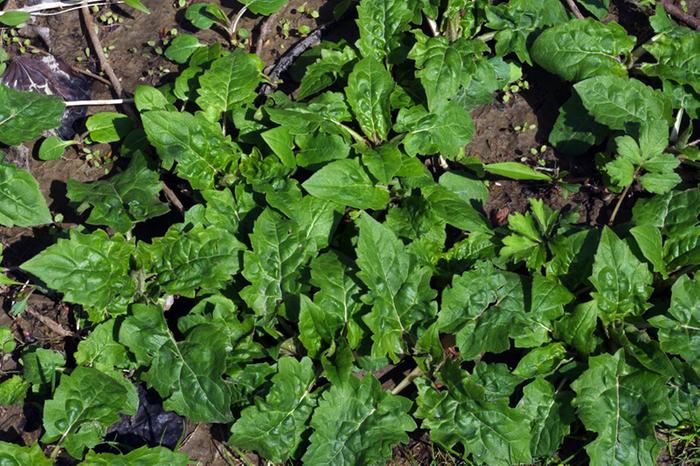 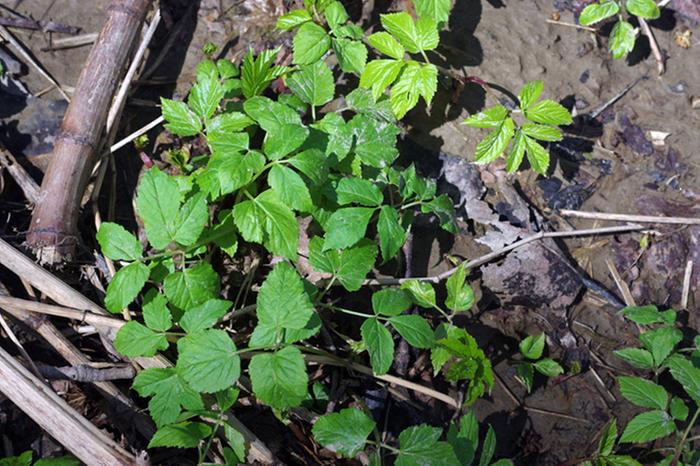 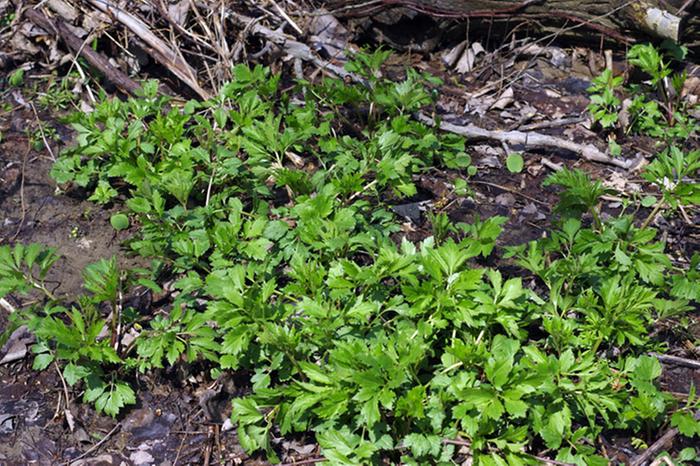 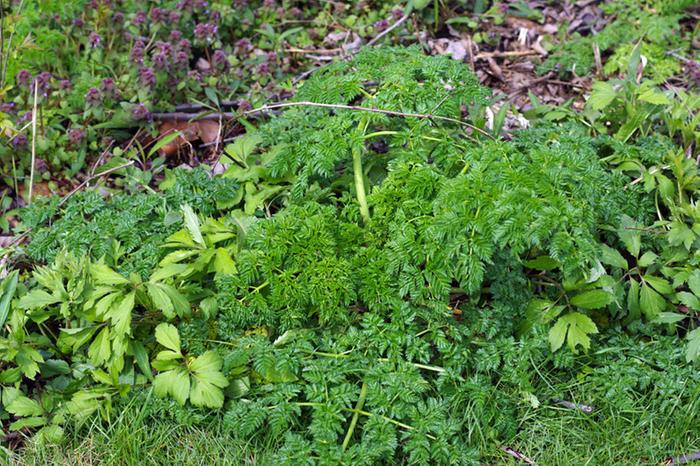 posted 6 months ago
Most of the plants in the Eastern Agricultural Complex of crops started out as annual weeds before being fully domesticated by the peoples of eastern North America. The crops that started out as annual weeds that grow in disturbed locations included pitseed goosefoot (Chenopodium berlandieri), marshelder (Iva annua), erect knotweed (Polygonum erectum), little barley (Hordeum pusillum), maygrass (Phalaris caroliniana), common sunflower (Helianthus annuus), wooly bean (Strophostyles helvola), and maybe the wild ozark squash (Cucurbita pepo). I am currently in the process of growing a test batch of these lost crops in an experimental garden bed.

Other common weeds I've collected and grown intentionally are eastern black nightshade (Solanum ptychanthum), common lamb's quarters (Chenopodium album), redroot amaranth (Amaranthus retroflexus), wild radish (Raphanus raphanistrum), and wild chicory (Cichorium intybus). Currently, I've planted some wild foxtail millet (Setaria faberi) this past Winter to test how well it grows as a grain. The wild foxtail millet has not sprouted yet, but I expect to see it sprout by the end of this month.

Simon Torsten
Posts: 64
3
posted 3 months ago
I ate some henbit once that upset my stomach.

I think part of it was "red thistle" possibly:

There's two "weeds that commonly grow in my garden every year. Henbit and a plant that has flowers that look the same.

I ate both; get a stomach ache and constipation.

I've been prorogating poke weed, but have never eaten any of it.

Nobody taught me how to cook it.

But my grandma used to have a sculpture of it so I propagate it.

I keep planting the berries.

What I've been told is don't eat the leaves near purple stems. Boil it, drain it, boil it drain it....

That's not enough information to EAT IT.


What's the truth on poke weed?