Rick Edwards
Posts: 182
15
posted 7 years ago
The first picture is of Justin's favorite plant at base camp. This large sunflower is doing well but showing slight frost damage as of Oct. 7th.

The second pic shows the first large sunflower in the background and a smaller late bloomer in the rock trough. The little one came up after a rock trough was made to go from the hydrant to a willow tree seed. It has also weathered the frosts well. The water path is not hydrating the tall sunflower.

The third picture is of a large dead sunflower that is 100 yards away. This plant was healthy and vibrant a month before. The early frosts we got took it out. Note also that this plant was near another hydrant and probably was being hydrated on occasion by the hydrant.
KIMG0167.jpg 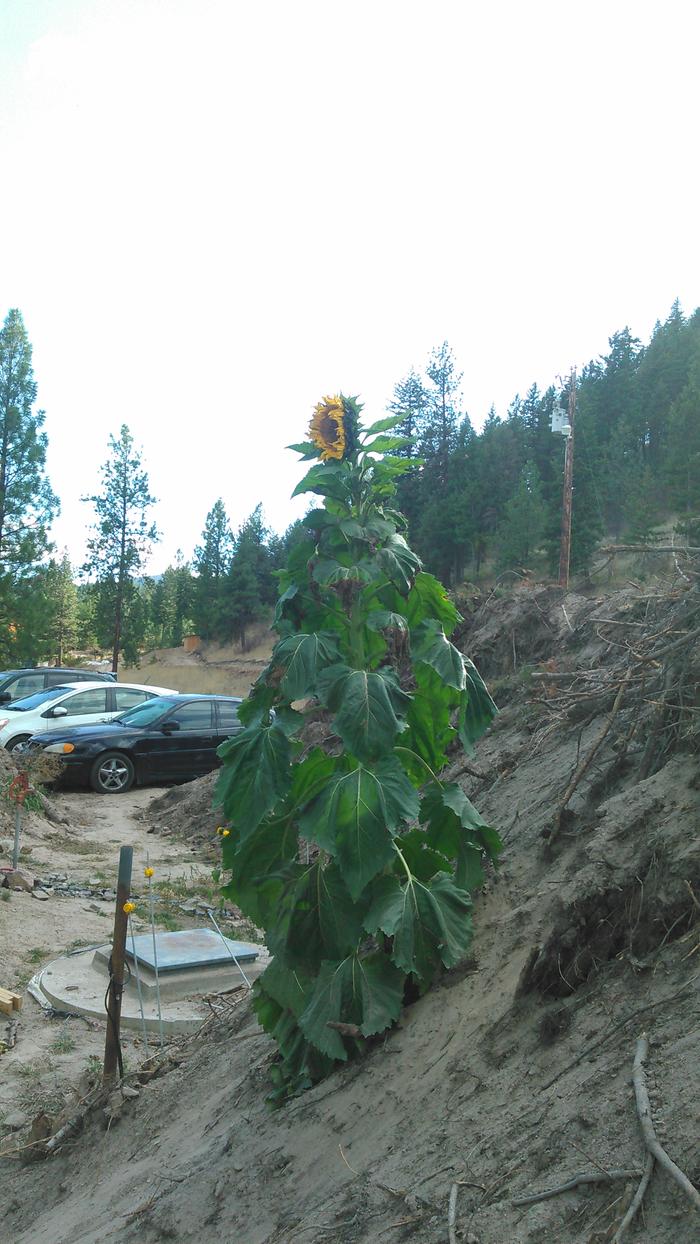 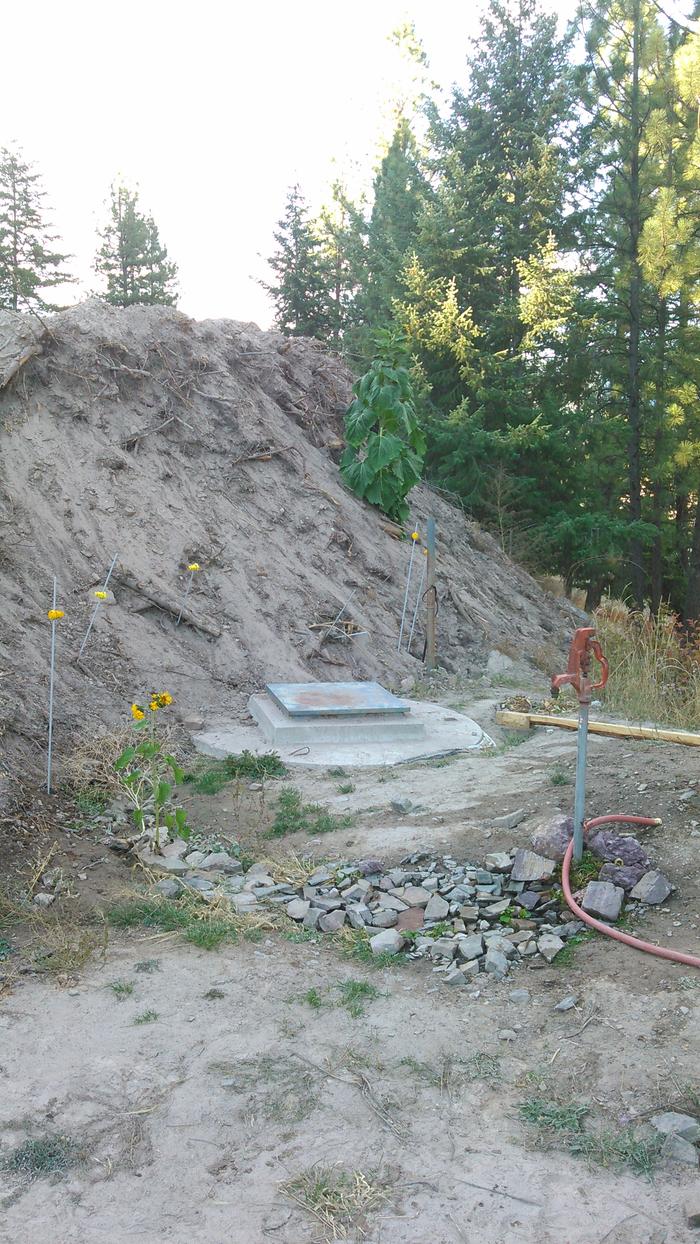 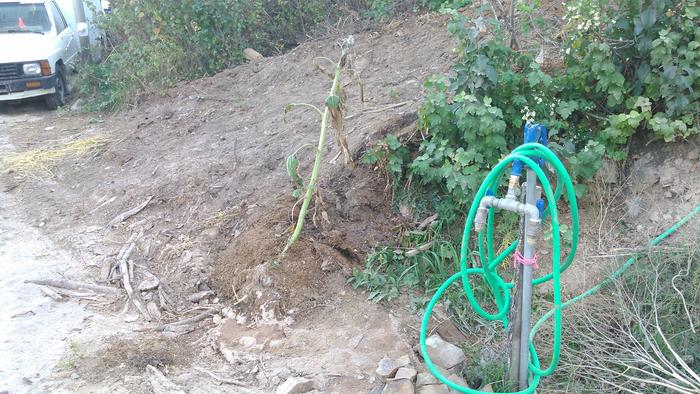 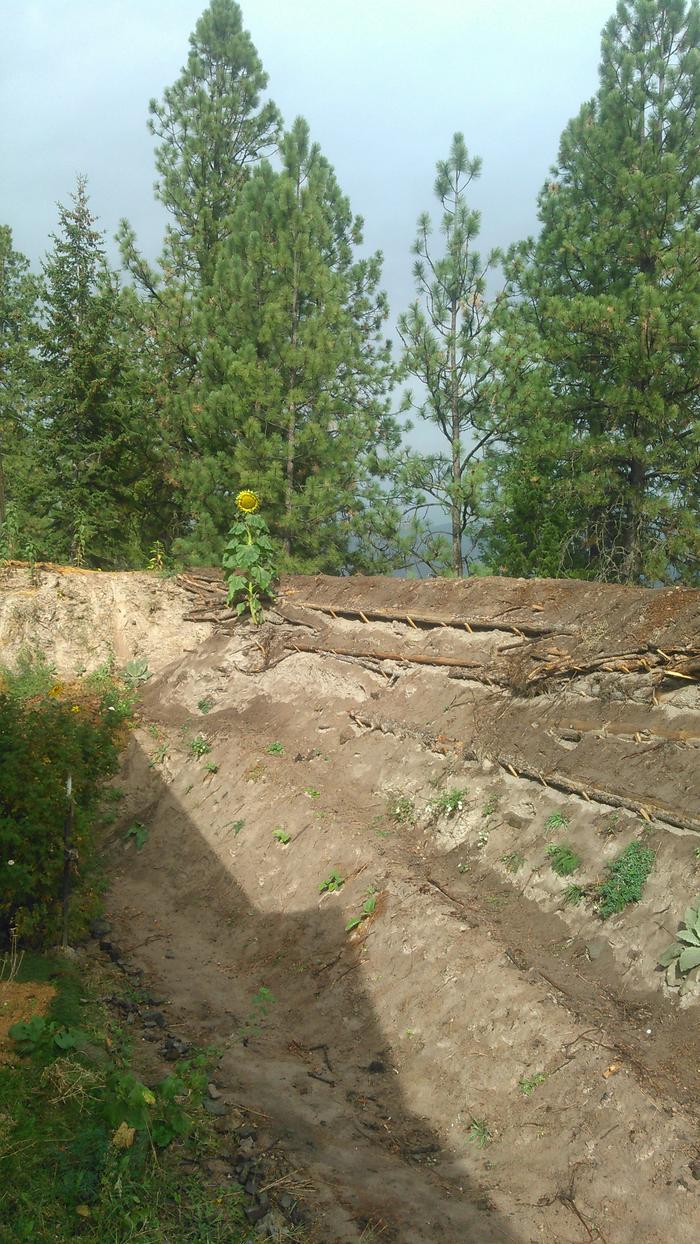 posted 7 years ago
Thanks for the pictures.

I'm curious as to what the other plants are that I see on the berms.

Rick Edwards
Posts: 182
15
posted 7 years ago
Forgot to mention that there is no noticeable frost damage on this one. 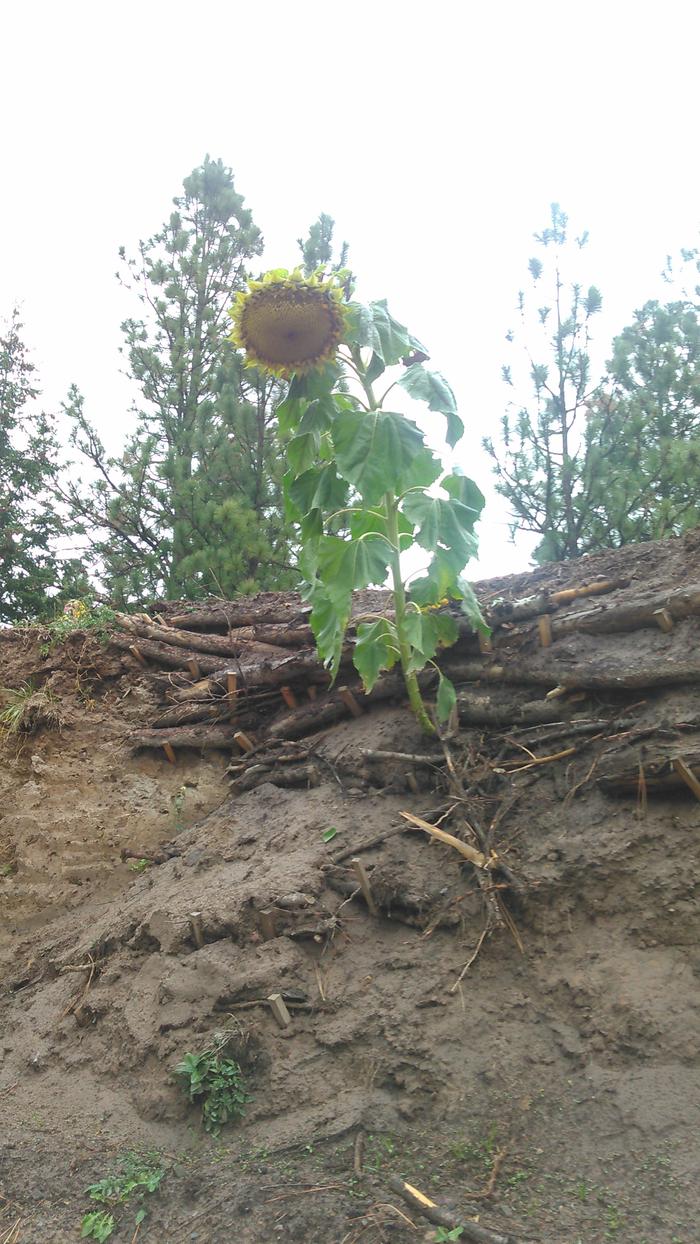 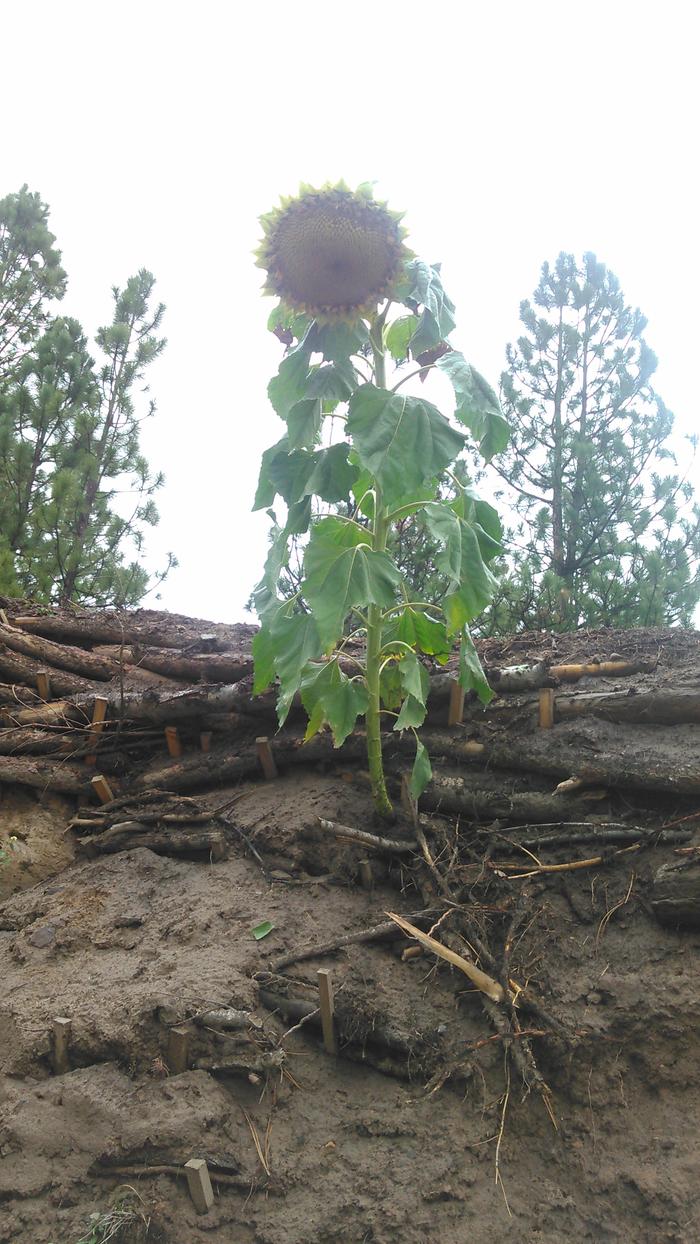 posted 6 years ago
Just as an FYI: the two healthy sunflowers kept going until yesterday. So they were doing great on November 10th.