With 100 tons of soil on top of a five-story car auction hall in central Copenhagen, the community-based ØsterGro project has created a real urban rooftop farm, which will not only have plenty of organic vegetables, but also bees and chickens to produce honey and eggs for the association’s members. But how is it possible to construct a large farm in the middle of Copenhagen and will it be safe to eat the vegetables?

“The idea is to have a real farm, centrally located in the city, where people get their vegetables and can keep close to what's going on. From week to week, people can see how the lettuce grows until they finally get it home, “ says Sofie Brincker from the initiative group. 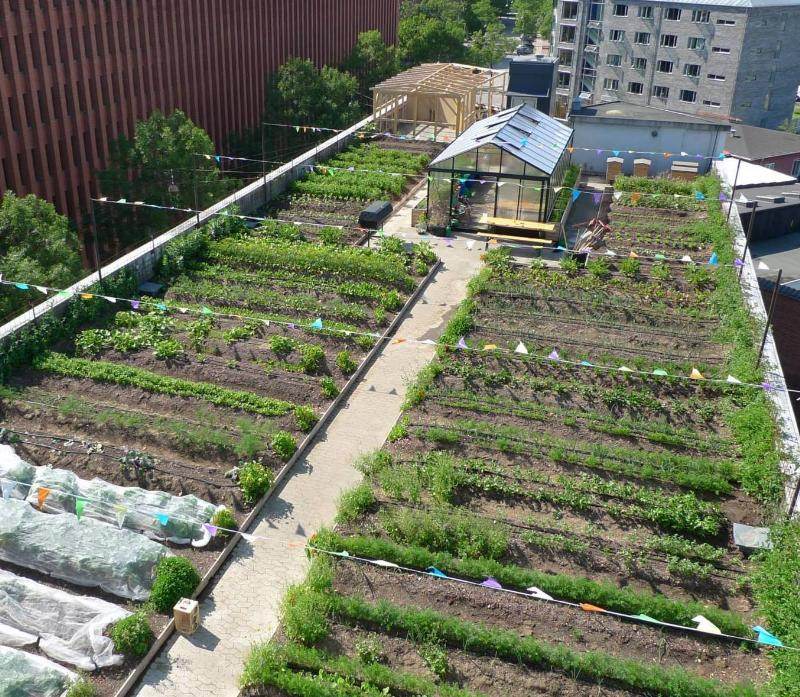 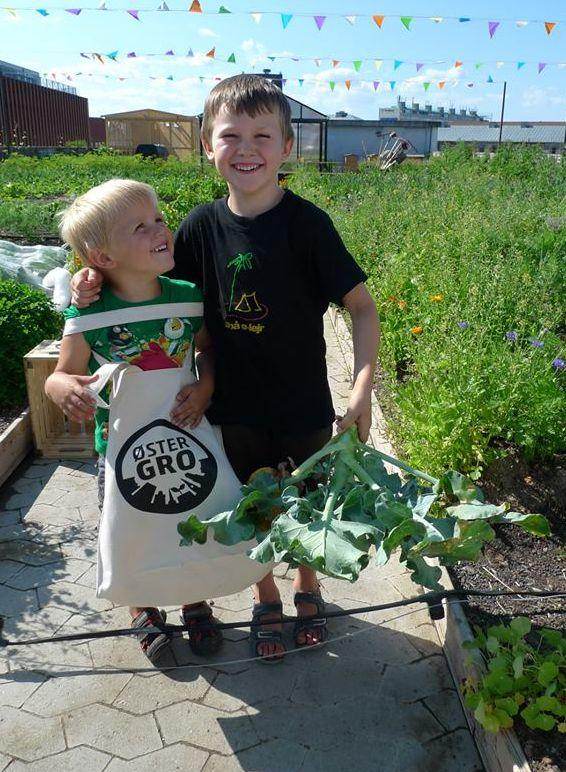