The History of the Wheelbarrow

Jennifer Wadsworth
Posts: 2679
Location: Phoenix, AZ (9b)
189
posted 5 years ago
Inspired by Joshua's post "A Tale of Three Wheelbarrows", I decided to look up a wheelbarrow type cart Geoff Lawton mentioned in his online PDC. This cart, whose invention is attributed to the Chinese, could easily carry many times the weight of a traditional wheelbarrow because of the placement of a larger wheel in the center of the cart.

Here's a quote from How to Downsize a Transport Network: The Chinese Wheelbarrow


The Chinese wheelbarrow - which was driven by human labour, beasts of burden and wind power - was of a different design than its European counterpart. By placing a large wheel in the middle of the vehicle instead of a smaller wheel in front, one could easily carry three to six times as much weight than if using a European wheelbarrow. 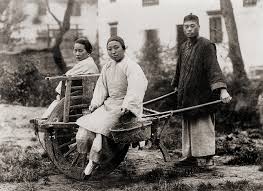 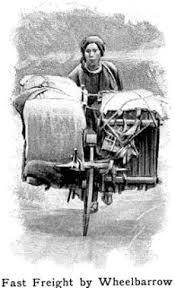 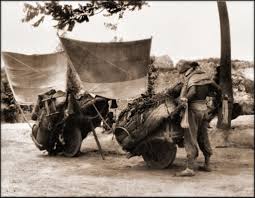