Can i cover an old house fired brick\adobe With cob and then build With cob an upper flor? 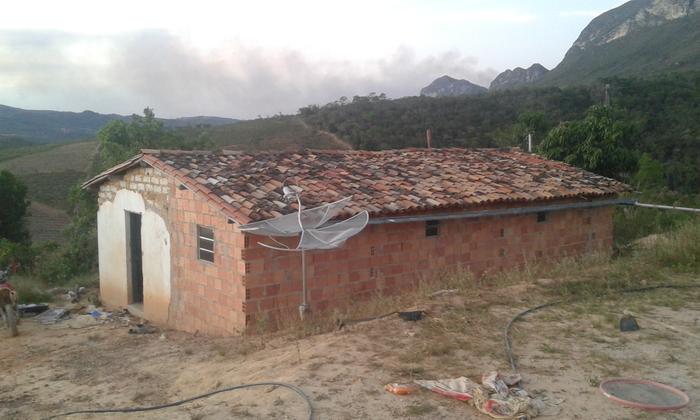 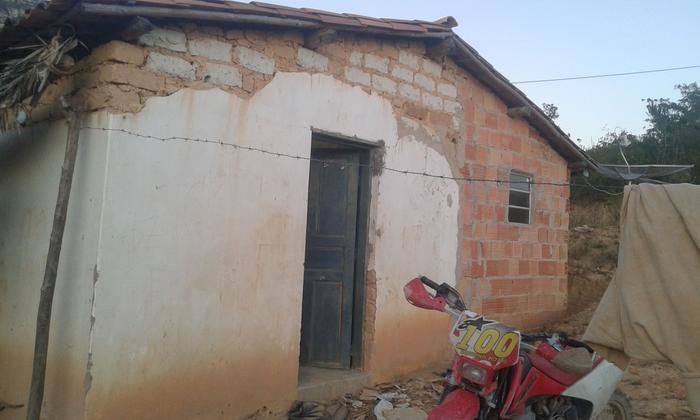 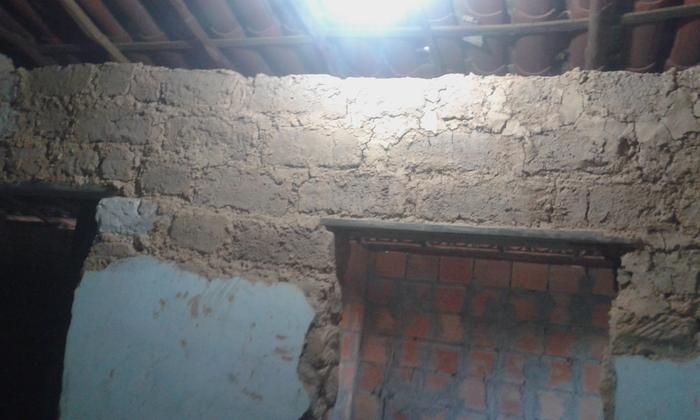 It might help if you let us know where you are located. What is your climate like? What are you trying to achieve with these modifications to the structure?


I don't see why you couldn't add a modest layer of cob to the existing wall, as long as your mix will stick well; if it doesn't adhere well you will find out soon enough at probably not much more cost than some time and mess. Unless you're in a desert there is nothing like enough roof overhang to shelter cob outside the existing wall, so it would need to be inside, reducing floorspace, or you'd need to expand the roof.


A second-story, on the other hand, could go disastrously wrong, and seems to have quite a few complications.

Did you intend to rely on this existing structure to support the floor of the added story, and your proposed cob upper story to support the roof? Or would there be some separate load-bearing system, like a timber frame, to hold up the floor and the new roof? I'd guess the building is something like 20x50ft, which would be an enormous amount of cob to mix and apply.

As best I can tell from the pictures, the existing wall is fairly thin and unless I'm missing something really doesn't appear suited to balancing a substantial additional load atop it.

Nicácio Oliveira
Posts: 2
posted 5 years ago
hi Dillon Nichols, thank you for your answer.
I'm living in this old house, Brazil, in a place called chapada diamantina.
I has raining season every year, nights are cool, days are hot, in most of the time, it's windy.
I'm very new to this, and I didn't formulated well enough my question, because there are many and I'm very insecure to the subject.
I would like being refreshed with some ideas on what can I do solely with cob, is it possible to improve structure, can I use cob in some manner so I can reinforce the existing walls? I was thinking an upper floor, at least over one room of the house. I'm open to any crazy ideas to make it work.


did you own that house? how much land do you have? do you have clay and sand on site?

i d like that you want to build with cob. but there maybe better ideas.

the house is on a slope. rain-water might run unto your wall and into the foundation. did you check that out?


to build an upper story with clay... i think you would need to build a new cob wall unto the existing structure, and so to improve the thickness of your existing walls. to make it loadbearing, i FEEL (no science) that you would make it AT LEAST 30 cm thick. probably more.

i think there are easier ways to build a second floor. you could make a gambrel-roof and place a (low) sleeping area there. or you could build a post structure with posts put into foundations along the existing walls. in the lower story these posts could be partially buried in cob. in the upper story the space between the post could be filled with straw light clay or wattle and daub.

but it would be easier to build new rooms on the floor. you could start with a half-open outdoor kitchen or a veranda with heavy cob walls on the sides. you could use strawbale or earthbag/superadobe to build more rooms.

BUT: you live in that house NOW. why dont you start with the interior? making cob-plaster? making a rocket mass heater? making it a rela nice place to live. and just do the most important things on the outside like, checking the water off the slope, checking the gutters, filling in cracks in the walls so that no rainwater would come into the walls to do damage, checking the roof etc.


edit: did you look for videos on cob building? if you understand some spanish this might be a good start: