posted 5 years ago
Hi permies.com community. I first got the idea of doing aerial mapping for a site on an old PDC audio of Bill Mollison, where he speaks about hiring an airplane flyover mapping service to do a 2ft contour map of your property. I have a 33 acre parcel in foothills of a mountainous area in the Sonoran desert that I'd like to get a detailed map of. It seems that most of the services available today all use drones to fly over and gather the data. I read on another post on these forums that the data from LIDAR is especially accurate around trees, which is relevant to me. My previously mentioned property is very heavily vegetated for the area. In addition to the drone mapping services, I found a website that will sell you your own mapping drone that you can do your own surverys with for only $800 but there's an $80-$90 per month fee for the use of their software to convert your data to a usable 3d map. I'm not sure what the difference in accuracy and detail is between the different services.I would love to get some feedback on what you think is the best way to go on this. Thank you community!

posted 5 years ago
I am currently building a drone to be able to do my own mapping. Using the 3DR Pixhawk flight controller. There is some great mapping software out there for drones. And having a drone can be useful after mapping is no longer needed, to go check fence lines, check up on livestock, inspect the health of trees upperstory, inspect windmill towers, look for game during hunting season, and just for fun flying around the property.

While there is lidar available to use with drones, there is also the ability to do it just with a gopro or similar camera if your not dealing with heavy foliage. Which can lower your cost a lot. Though I have some dense trees on the property I am looking to buy, so want to opt for a lidar mapping also.

Here is a link to 3DR's mapping package https://3dr.com/kb/pixhawk-mapping-package/ Which has some good videos embedded there explaining the drone mappiing.

Something to note on drones, the tech in the drone sector is moving fast. Just in the last year has been a huge leap forward in what is available. Collision avoidance is now becoming more common. Also, you can find low cost toy grade drones under $200 that can do a lot of what the higher cost hobby grade drones were doing just a couple years ago. If thinking of getting into drones, I would highly suggest getting a lower cost toy grade drone to practice on before spending $500-$1000 on a drone. Because crashing, and you will crash, a $150 drone is not nearly as heart wrenching as crashing your brand new $1000 drone.

posted 5 years ago
Thanks for all the information on that Devin. I have a few more questions. What are some examples of toy grade drones? Is crashing something that normally just happens in manual operation mode or also on preprogrammed mapping missions? And what are some examples of LIDAR cameras that you might buy for a personal drone and how do you determine if your foliage is dense enough to benefit from it? Also do you save a lot of money by buying drone parts and building one as opposed to buying one premade? (like you save from buying computer parts online and then putting it together)

Sam Phillips wrote:Thanks for all the information on that Devin. I have a few more questions. What are some examples of toy grade drones? Is crashing something that normally just happens in manual operation mode or also on preprogrammed mapping missions? And what are some examples of LIDAR cameras that you might buy for a personal drone and how do you determine if your foliage is dense enough to benefit from it?

OK here is info on Lidar that I know is compatible with 3DR flight controlers http://ardupilot.org/copter/docs/common-rangefinder-lidarlite.html As for determining if foliage is dense enough to benefit, I would guess really if you can't see the ground through the foliage it is likely too dense. But this also would be a relative thing, if it is low bushes, likely not a problem but if it is 100'+ tall trees, then it could be masking some significant contour changes.

As for crashing that would be mostly during manual operation. Even with assisted tech of altitude hold or other modes crashes happen. Especially if your inexperienced and still learning to fly. It is highly recommended to spend time on less expensive drones to learn on. I learned on a Proto X drone. A tiny little FPV drone that is actually super zippy (which actually made it a poor choice to learn on, LOL). It has no modes, so all manual flight. The first 2 weeks of owning it I went through a tone of props breaking from crashing. But then started to get the hang of it, and had less crashes and less broken props. I am to the point now I haven't had to replace props for months and haven't crashed for over 4 mths. But every time I take a drone out the possibility of a crash is there. I might miss seeing a tree branch and hit it and tumble out of the sky. Or a wind gust might throw the drone off and I might over correct poorly. I am by far not even close to an expert, but even the pros still crash from time to time.

Toy grade drones, would be like Kai Deng K70 series, I actually have a K70F on order which is the FPV (first person view) model, Which cost me $135 preorder. I ordered it so I could have a less expensive drone to fly and have fun with, as well as one to eventually use to photograph in the air my more expensive drone when it gets finished being built. 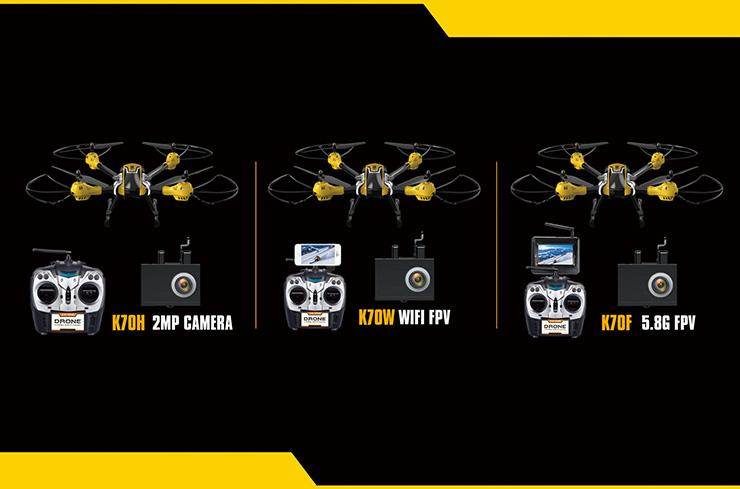 posted 5 years ago
Most of the trees aren't above 15-20ft. They are large trees for the area and elevation but not large in the realm of all trees. The property is the house on the south side all the way up to the fence-line you can see on the north and all the way to the east of the screen. Some of the washes are more noticeable and more vegetated than others here on but there are 3 washes 10-ft deep. The slope averages 2-3 degrees but is pretty irregular in different places? Thoughts on necessity of LIDAR given this additional info?
property.jpg 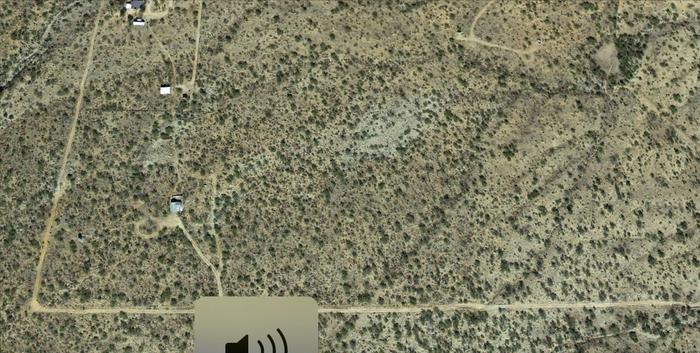 posted 5 years ago
It would all come down to how detailed you want to go without lidar you might loose a little detail around the trees. However with as well spaced as your trees are, not really giving a full canopy cover, I would say you could likely not worry about lidar mapping and just stick with photomapping. Which would mean a cost savings. I think the recommendation of lidar with trees you had gotten was more for larger trees with more of a canopy cover masking the terrain.

Though I have to say, having lived in AZ for 4 year, great coverage for Sonoran desert land. Nice looking property.

posted 5 years ago
BTW you might want to take a look at this from Flight Test http://flitetest.com/articles/intro-to-drone-deploy

And the video for the article

This is an app you can use to do 3D mapping. Pretty awesome stuff. Not sure if it is DJI drone specific, but might be worth checking out more. I had it on my list of to research more but haven't had a pressing need yet.

posted 5 years ago
Sadly the Kai Deng drone I had preordered seems to be having trouble getting released from the manufacturer and so I opted to get a refund.

Still planning to finish my Sky Hero build, but have been spending money on other stuff for my property right now.

On the mapping and drone topic though, I just watched this video, and thought I would share it here.