J. Tabordiy
Posts: 65
Location: north-west coast of iberian peninsula
10
posted 3 years ago
Last months have been busy, working out for a bit of cash, traveling for some weeks on a Anti-Fracking biketour we also managed to put windows and door on place, and plaster most of the building

until now, for the stone wall and the light clay walls, we've been digging earthy-clay from the forest nearby, by hand,

for the plastering we bought 1000kg of clay, pure pinkish clay, we bought the raw material from a factory that produces expanded clay pellets, it costed less than 15 euros,

the clay was already processed (grinded and humidfied?) on the factory, we soaked it in barrels and used that paste on a cement mixer with sand

for the first outside plastering we used a 1 clay 3 sand 1 straw (cut to less than 5 cm pieces), it was pretty easy to spread it and the pieces of straw helped covering very easy most of the wood from the LSC structure,
the second outside plaster mixture was 1 clay 3 thinner sand

around windows and visible beams we stapled some neting to avoid cracking.... also passed a wet sponge on the plaster where cracks appeared - seems to have worked

will add some pics of the process
IMGP0066.JPG 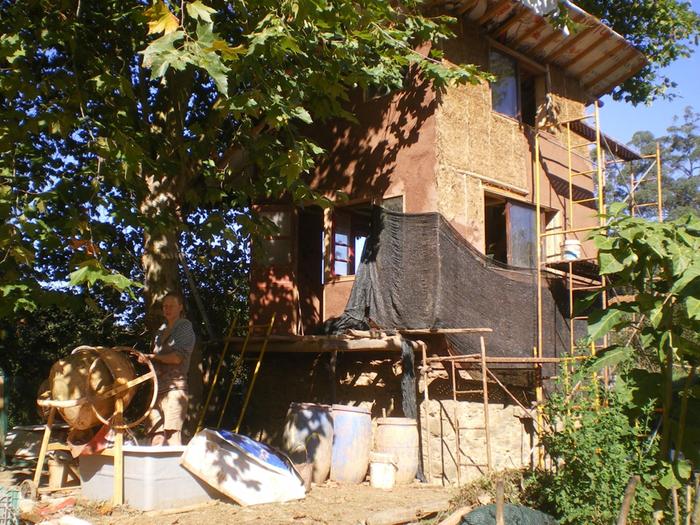 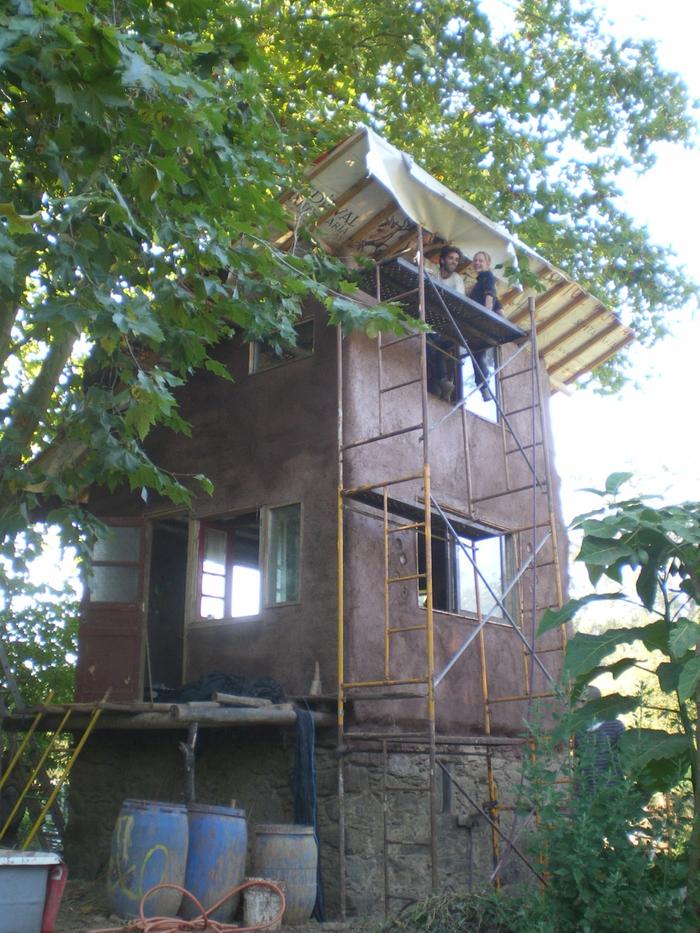 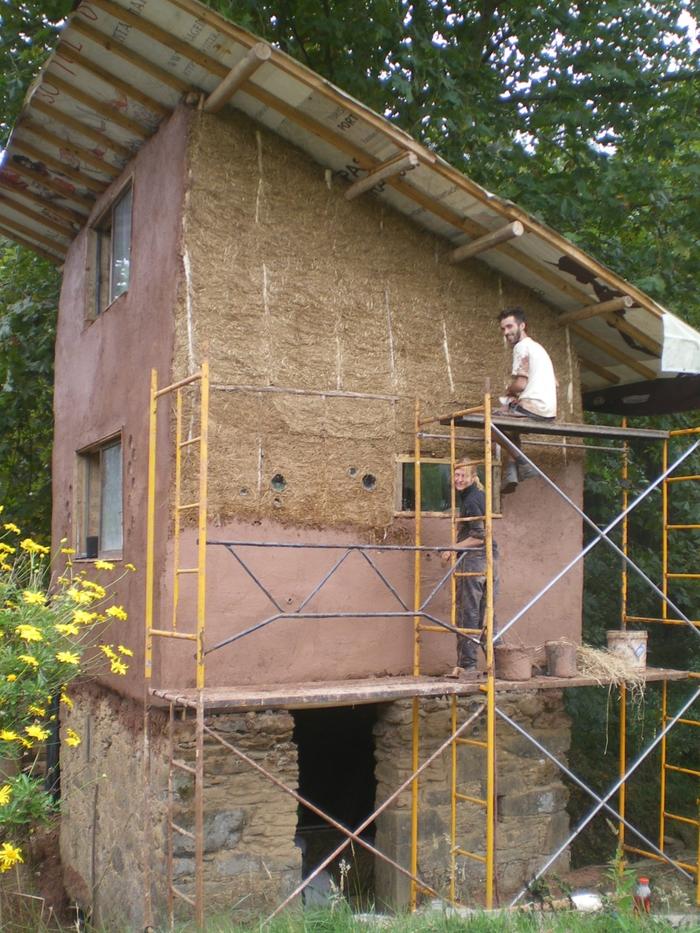 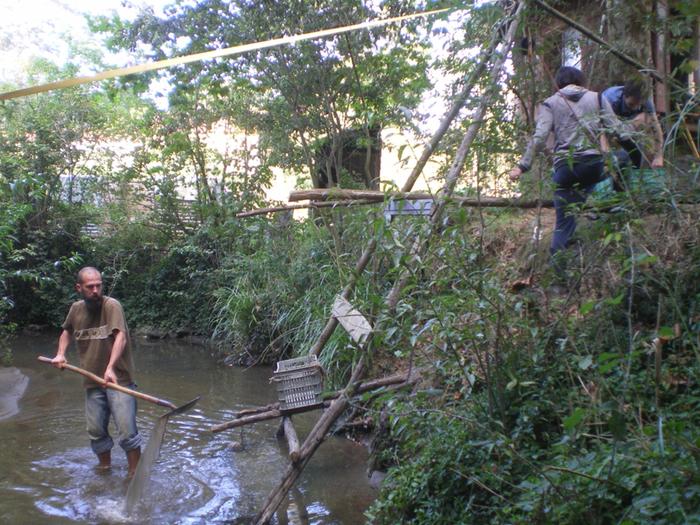 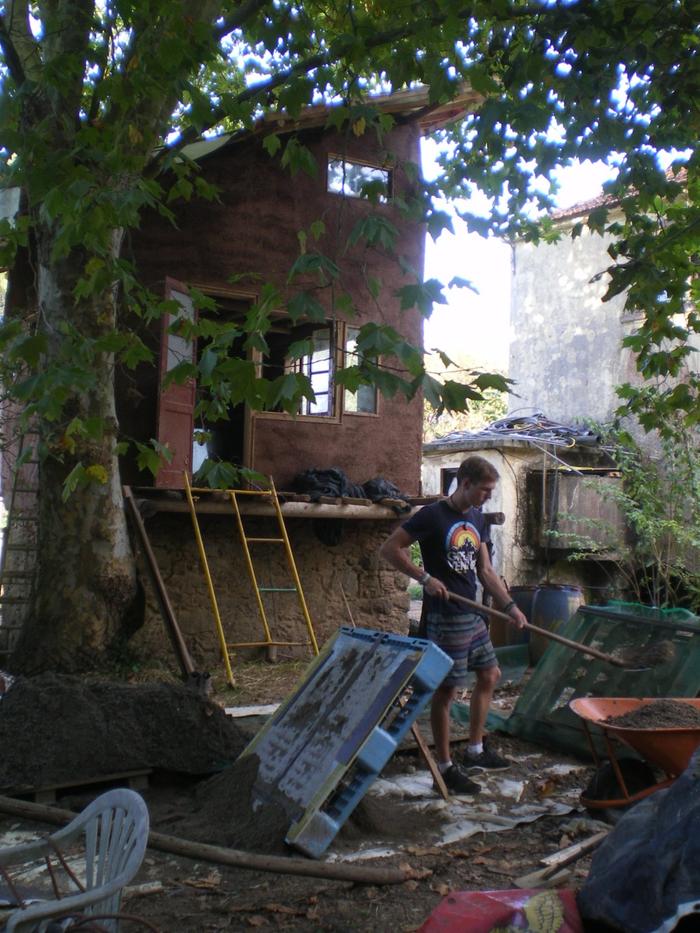 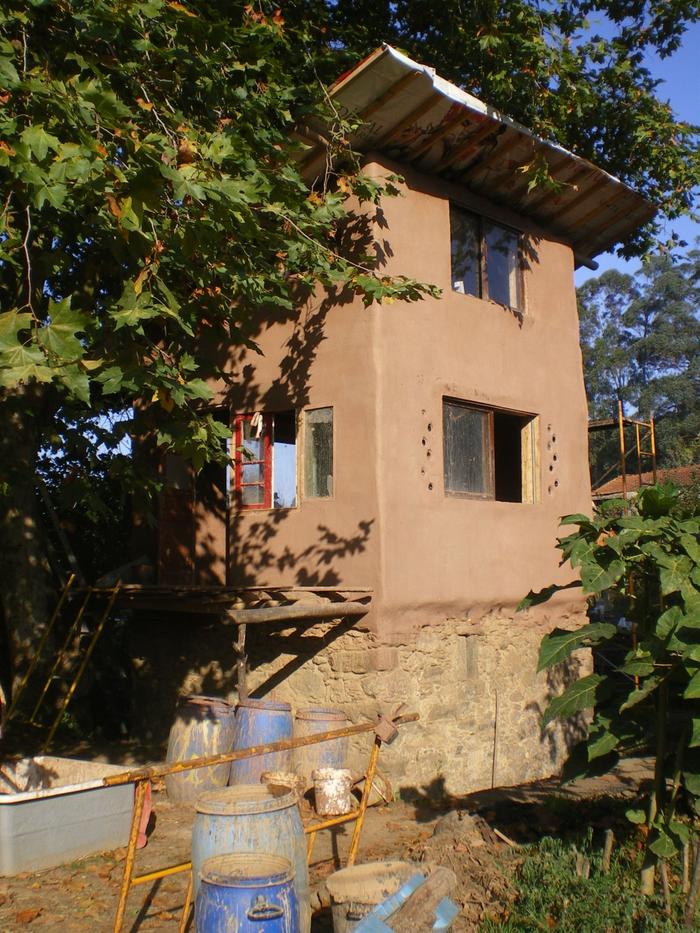 J. Tabordiy
Posts: 65
Location: north-west coast of iberian peninsula
10
posted 3 years ago
and some pictures from the interior, we leave the second layer on the inside to do it later, and are going to put the roof tiles very soon,
IMGP0011.JPG 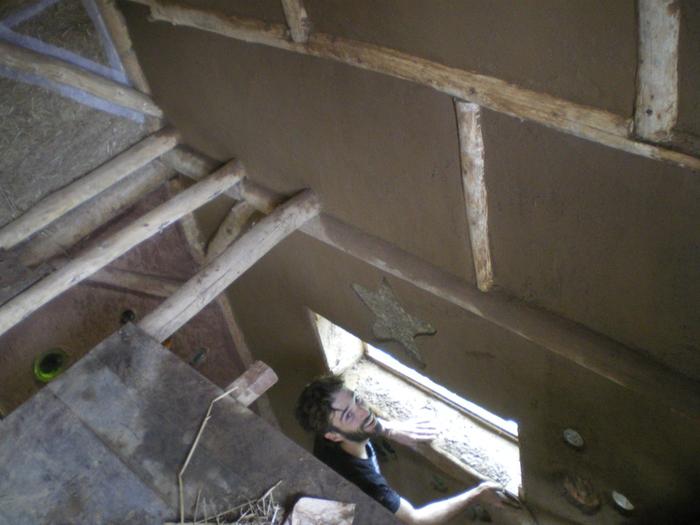 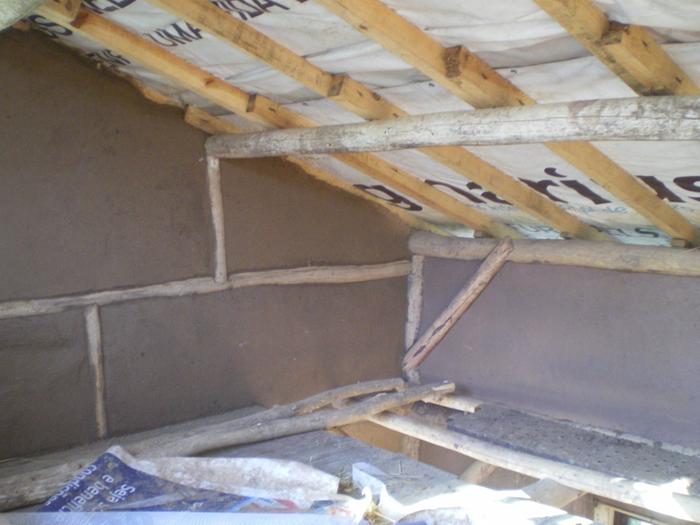 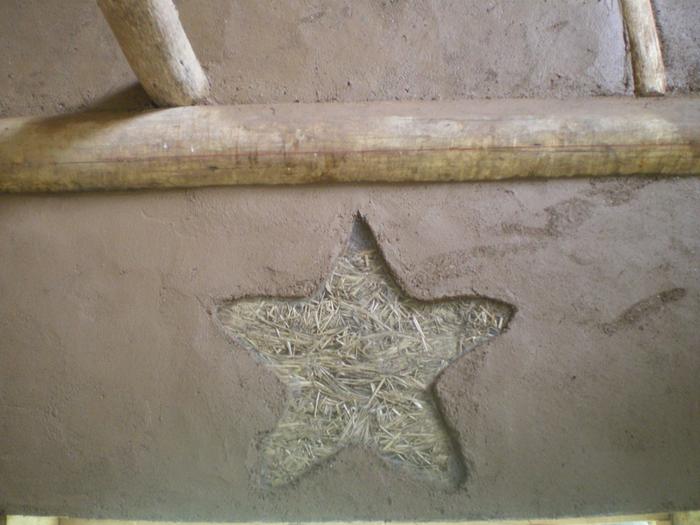 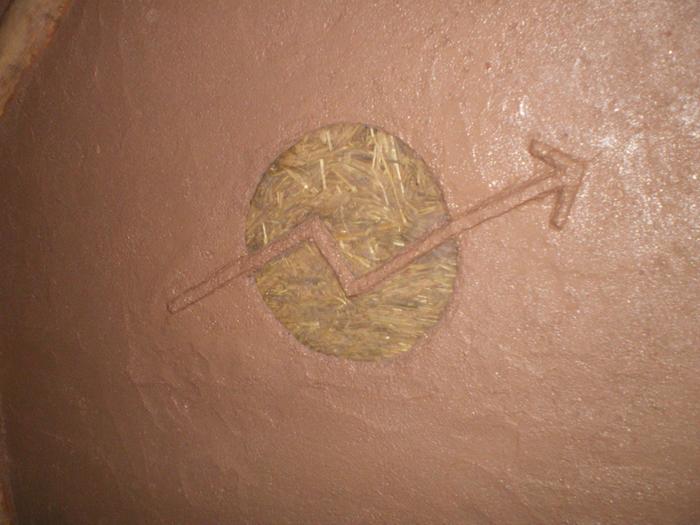 Chrissy Star
Posts: 45
Location: Sunshine Coast, Queensland, Australia.
posted 3 years ago
I found a great article on geometric design which may interest you....scroll down till you start to see the designs - this is what is considered as sacred design in the discussed culture (which I believe is quite an old one? - but I am not a professinal in the field so cannot confirm this):

...additionally, you could collect the electrical charge produced upon vibration if you included piezoelectric crystals in the clay (this includes quartz, amber and many more).  There are many articles on Google Scholar (https://scholar.google.com.au/) which detail this under "harvesting power from piezoelectric vibration - review"....

D. Moonstone
Posts: 38
Location: Canada, Zone 3
1
posted 3 years ago
Looks awesome!! Looking forward to photos of the finished project. I'll be working on something similar, but with lime instead.