Michael Bradley
Posts: 2
posted 2 years ago
I spotted these two several years ago near my home in NE Illinois.  In 51 years here I have never seen anything but Mallards until, and this time.

It's possible they escaped from a small nearby suburban farm.

They have similar bits on their beaks to Muscovy's, but clearly aren't Muscovy's unless they're a hybrid.

Any ideas on what type of duck these two are? 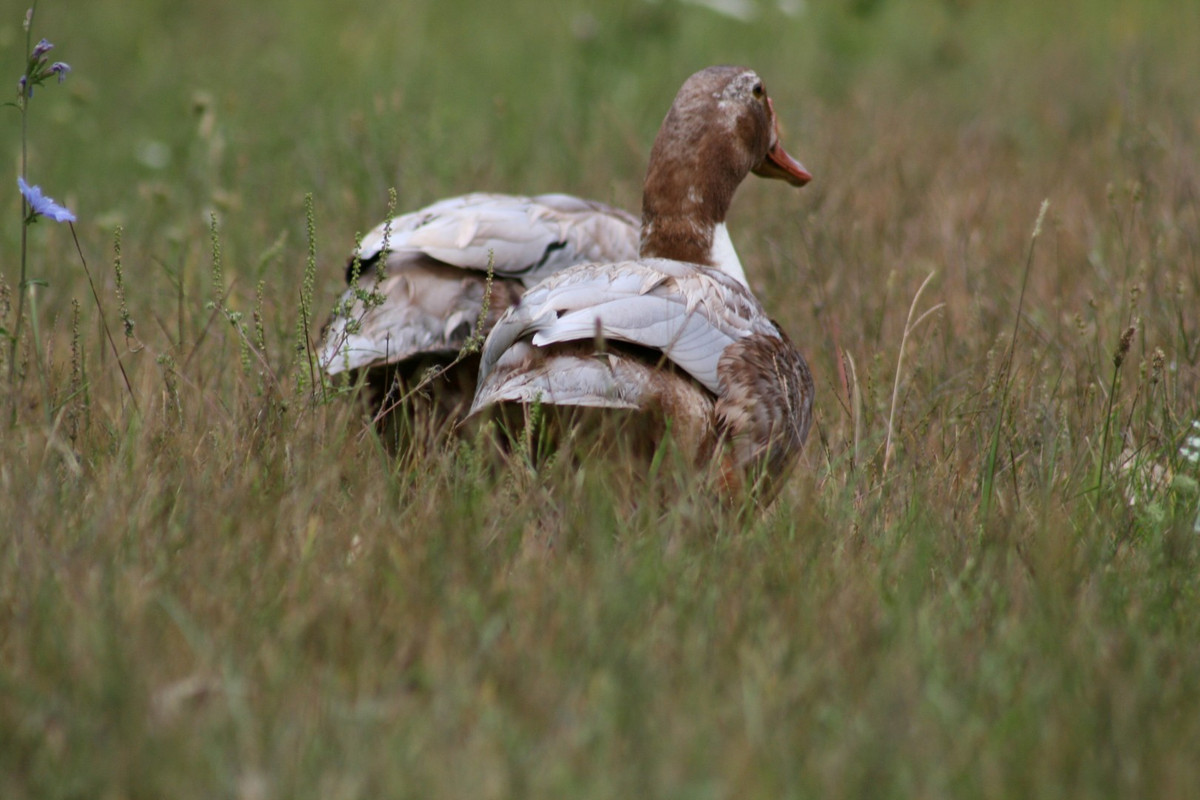 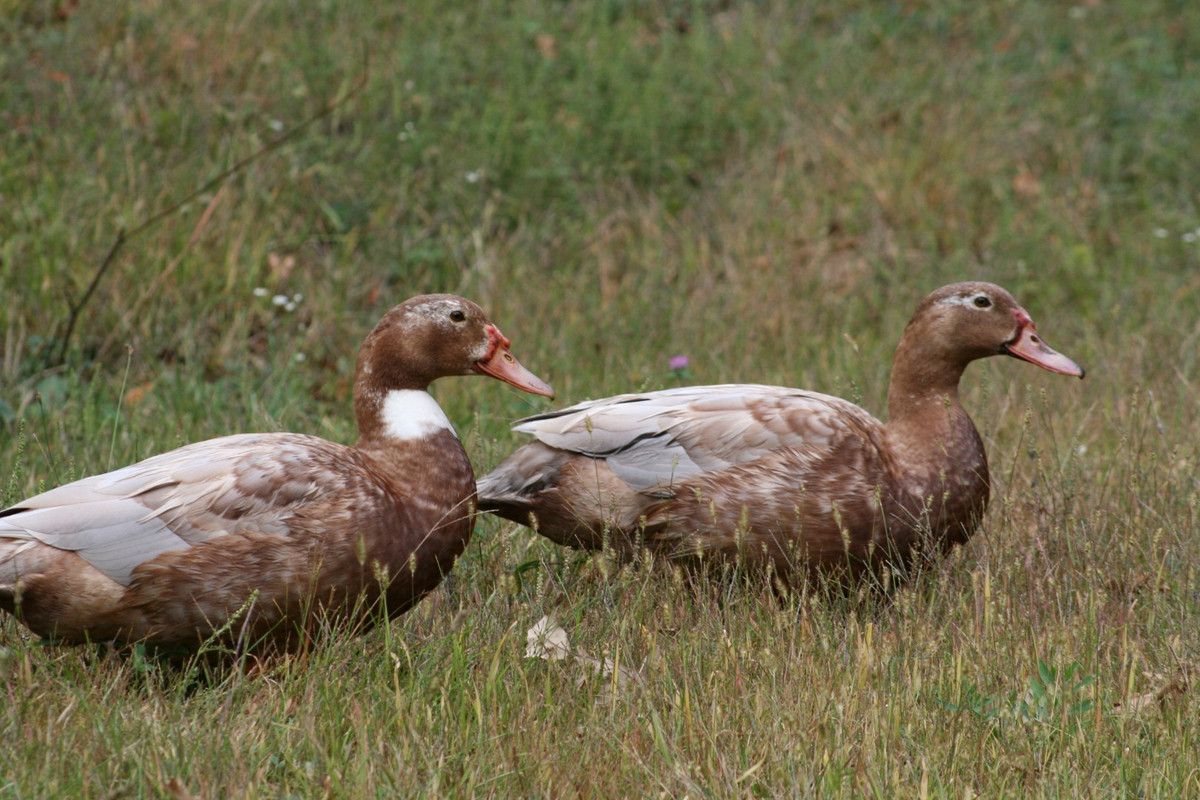 posted 2 years ago
I've been looking and looking at pics of ducks and can't find anything remotely similar.  Best guess is they are sterile hybrid offspring of Muscovy and somebody else...

posted 2 years ago
Thanks for the pictures, Michael. I'm of no help, but it's cool that you shared the pics and helped expand my knowledge. :)

@Tyler: Thank you for that link! I've bookmarked The Cornell Lab of Ornithology page, and I'm about to take a dive down that rabbit hole.

We are all related

posted 2 years ago
I encourage you to join the Cornell Bird Lab.  They are very helpful.

D Nikolls
pollinator
Posts: 1698
Location: Victoria BC
260
posted 2 years ago
I have seen Muscovy crosses that look like these, but damned if I can remember what they were crossed with...

I think I saw that one in the Google search.  Would we get a darker brown bird from a Muscovy and an Orpington?
Tyler Ludens
pollinator
Posts: 11804
Location: Central Texas USA Latitude 30 Zone 8
1091
I like...

posted 2 years ago
I couldn't find a kind with a darker reddish brown.

I think I saw that one in the Google search.  Would we get a darker brown bird from a Muscovy and an Orpington?

I think it depends on the dominant and recessive genes of the breed.

Dave Holderread also did research on alleles and their affect on duck color (it's in Storey's Guide to Raising Ducks, and I can't find the study online). I have Cascade ducks from Holderread that are sex-linked; basically if I breed a drake with another breed, the ducks will be sexed at birth by bill color.

I think Oregon State did a study as well, but I just got off from work and my brain is mushing. I'll check when I've decompressed (today I hate my job), because I usually nerd out on this stuff.

We are all related