Here are some tacos for gir bot 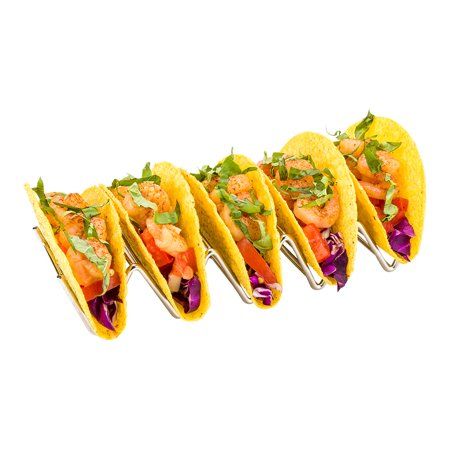 Here is a thread about Gir Bot and what kind of tacos he likes:


I like to fix Spanish Rice on Cinco de Mayo because it is easy.

Make some rice and add 1/2 Cup - 1 cup of salsa depending on your taste.  If you want to make it a little fancier you could cook some onions and sliced carrots to add to it. 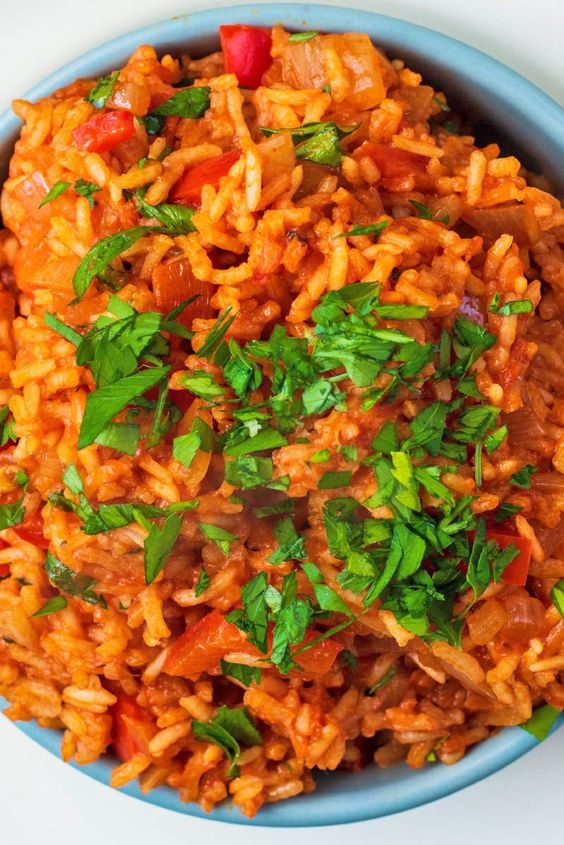 Then I usually fix enchiladas.  I make mine really simple. They are corn tortillas filled with cheese then topped with chili and sprinkled with cheese. 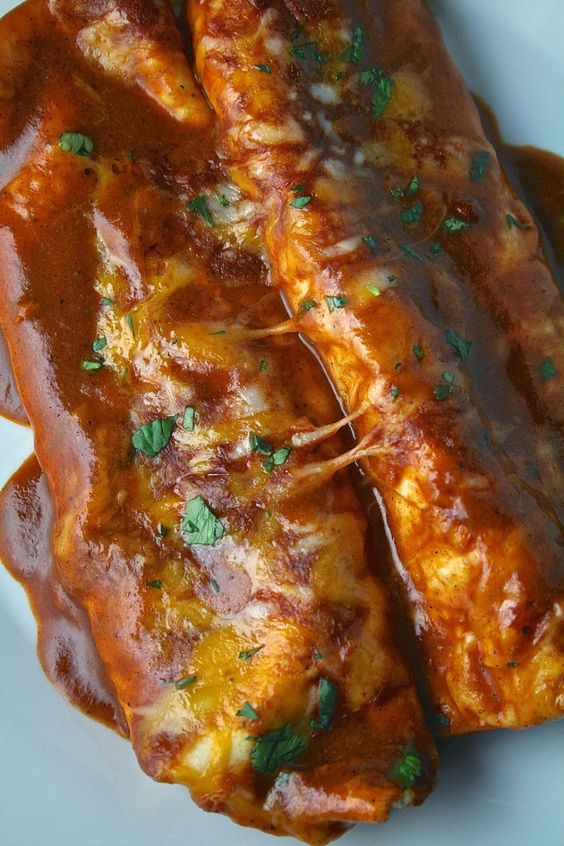 This thread will give you more information on foods for Cinco de Mayo:


In the United States, Cinco de Mayo has taken on a significance beyond that in Mexico.  In the U.S. the date has become associated with the celebration of Mexican-American culture.

The date is observed to commemorate the Mexican Army's difficult victory over the French Empire at the Battle of Puebla, on May 5, 1862, under the leadership of General Ignacio Zaragoza.

In Mexico, the commemoration of the battle continues to be mostly ceremonial, such as through military parades.

Have some mexican guacamole and salsa dip with some tortilla chips! 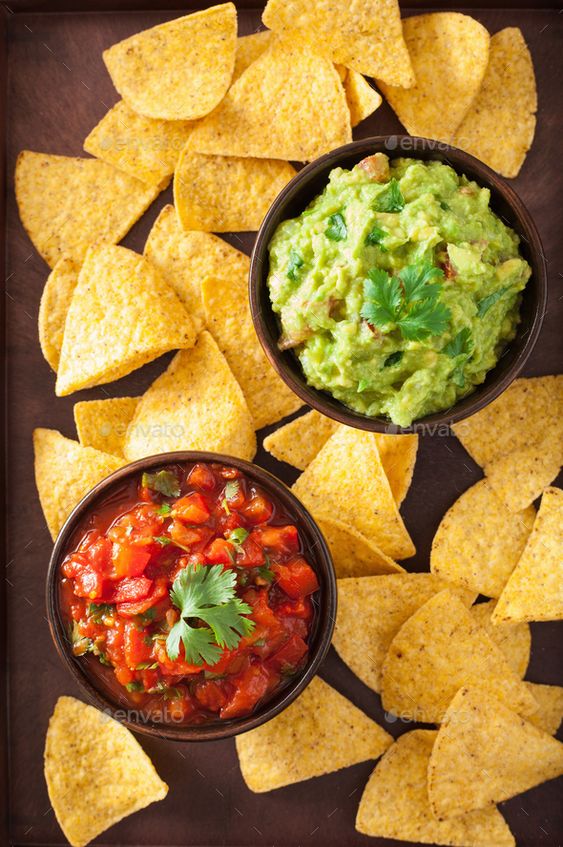 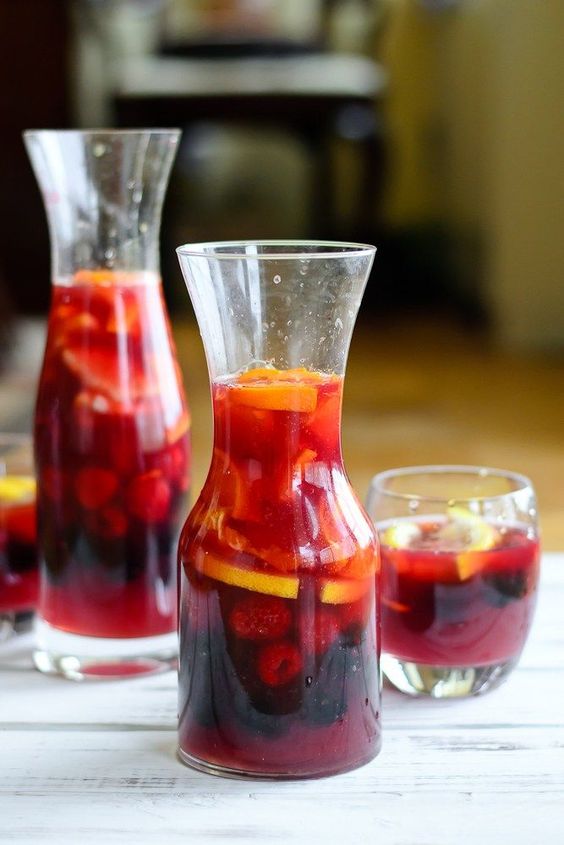 Or maybe a margarita: 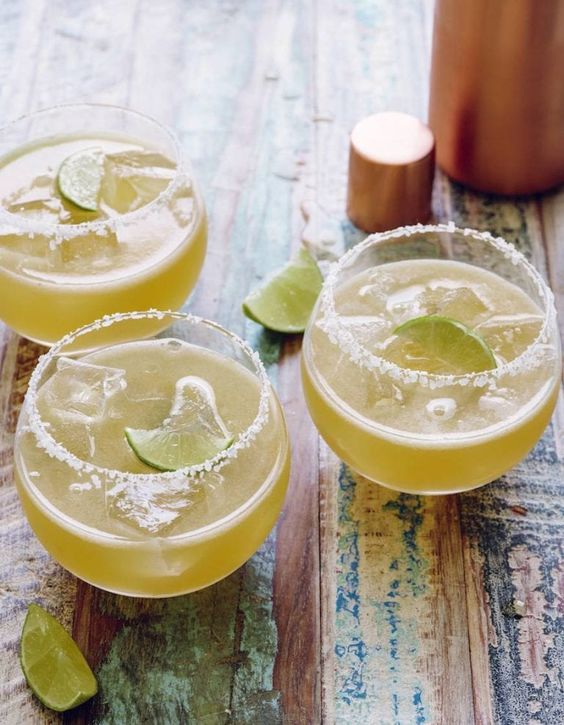