posted 2 years ago
It is National Drive-Thru Day

What is a drive-thru?


A drive-through or drive-thru (a sensational spelling of the word through), is a type of take-out service provided by a business that allows customers to purchase products without leaving their cars. 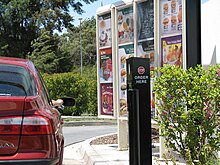 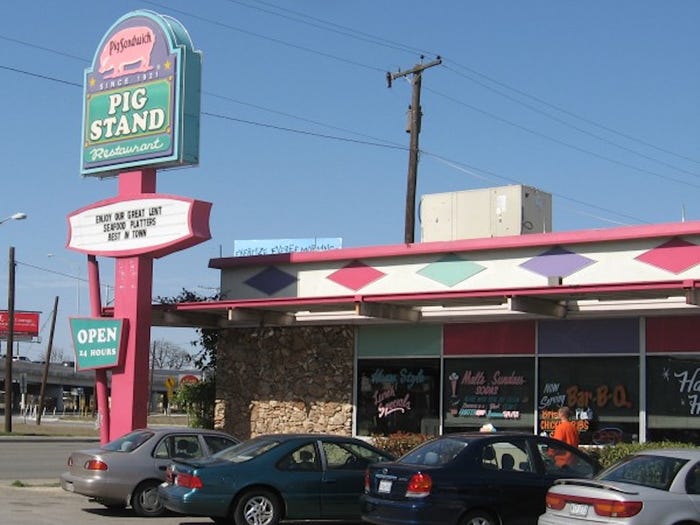 
In 1921, entrepreneurs Jessie G. Kirby and Reuben Jackson opened the first restaurant that was specifically designed to serve people in their cars.


At the original Pig Stand in Dallas, Texas, carhops would take motorists' orders as they pulled up in their automobiles, allowing drivers to grab a quick meal without leaving their cars, according to the Texas Observer.

Kirby and Jackson's restaurant was an instant hit, according to Oak Cliff Advocate magazine, and quickly expanded into dozens of locations in several states. 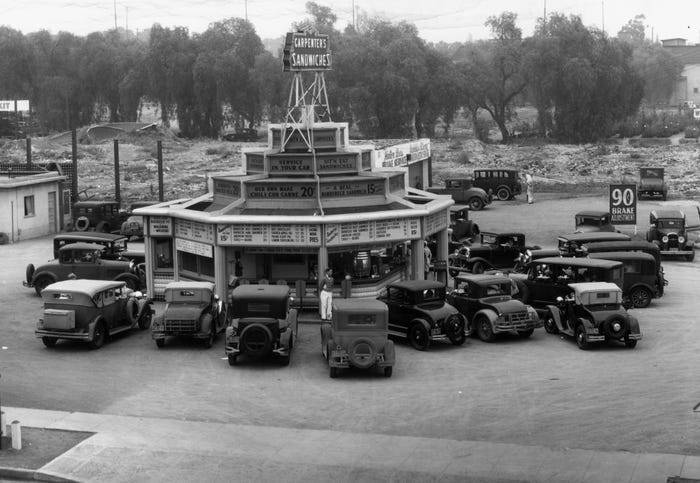 
Soon after, drive-in chains like Maid-Rite and Carpenter's Sandwiches began popping up all across the US, forever changing the way Americans eat. 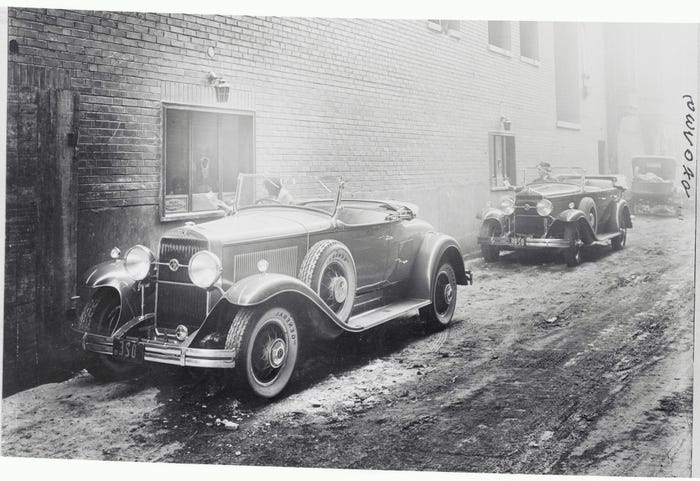 
The introduction of motor banks in the 1930s preceded the rise of drive-thru restaurants. 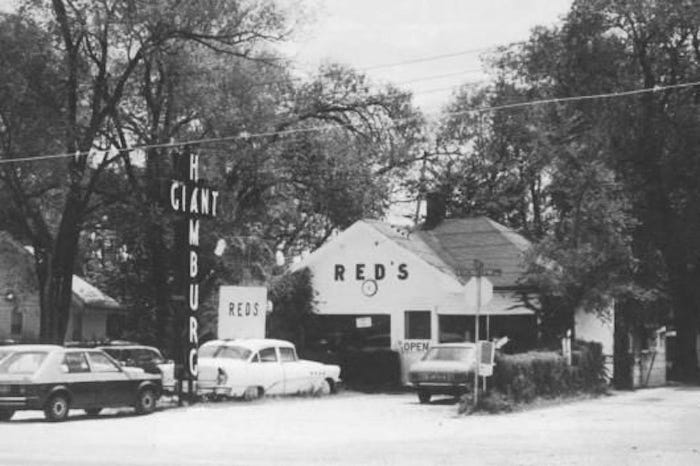 
Red's Giant Hamburg, which opened in 1947, was among the first restaurants in the US to have a drive-thru window.

posted 2 years ago
Here are some interesting drive thru businesses that I found: 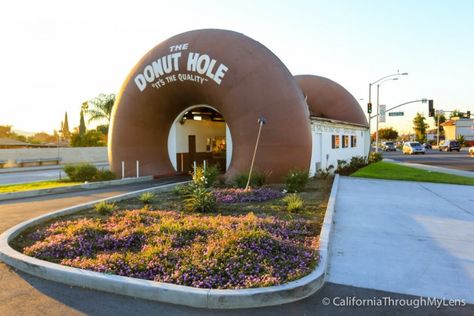 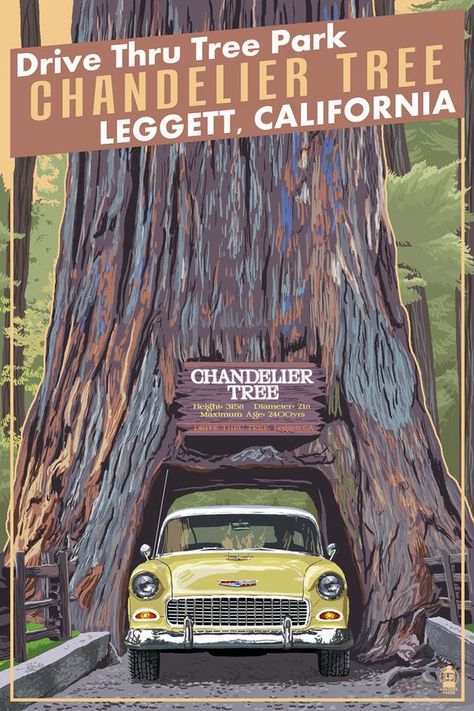 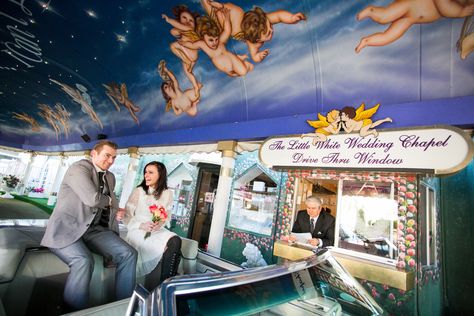 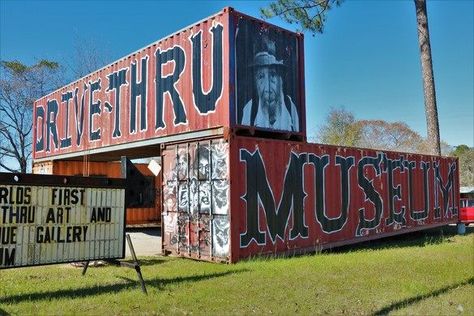 posted 2 years ago
The drive-thrus are getting a real workout during the pandemic! Good for them.

If we're talking about drive-thrus, I feel an obligation to mention the drive-thru that surprised the heck out of me the first time I saw it: the drive-thru liquor store. Since I first saw one in Albany, Georgia I have seen them in other places too (Wisconsin); Google tells me that my old stomping grounds of NJ and NY now have them too, but back in my day we had no such luxuries, we had to put on pants and get out of the car.
America's top 10 drive-thru liquor stores