Dale Hodgins
Posts: 9002
Location: Victoria British Columbia-Canada
666
posted 7 years ago
Victoria Day is celebrated to some degree in most parts of the British Commonwealth. My city bears the name of this dead queen and that may account for the popularity of the event here. Hundreds of local organizations get involved and marching bands travel form all over. The biggest, flashiest bands come from the U.S. which is somewhat ironic when you consider the history. They come to mark the birth of a British Queen. What about that little war of 1776 or the other one in 1812 ? All is forgiven on this holiday that has evolved into a glorified street party.

1. You don't have to be Indian to join the Sunrya Brass Band. This band chose fast songs that you can dance to. Many spectators joined in.

2. These girls had the most polished act amongst the American high school bands. They spun their flags in intricate patterns and were always in time. My camera was not fast enough for them.

3. It was a cool day. I would think that the weather was perfect for kids in elaborate costumes who marched 4 km carrying drums and big horns. 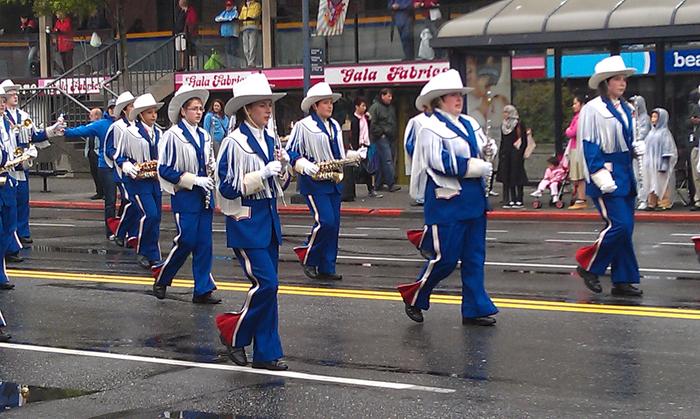 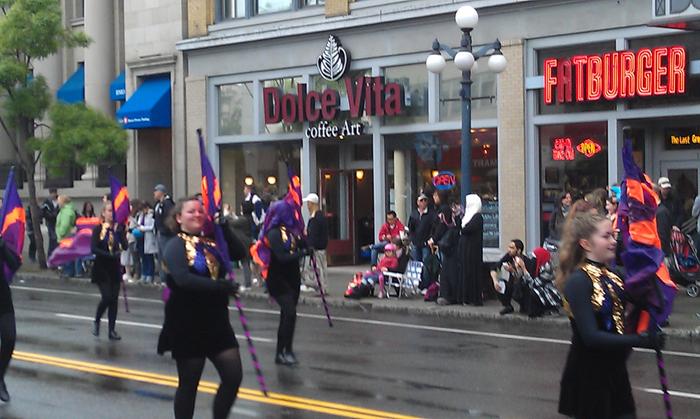 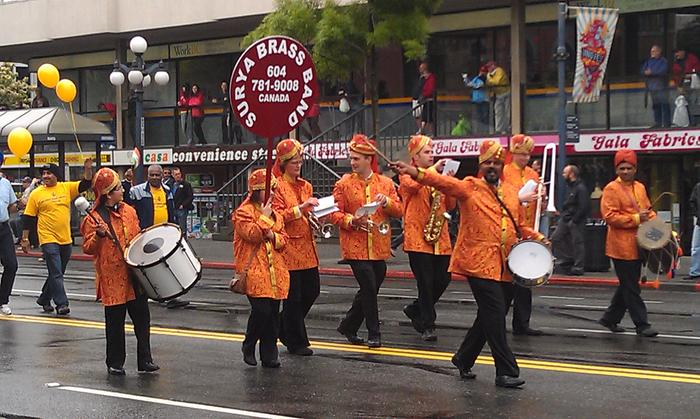 Dale Hodgins
Posts: 9002
Location: Victoria British Columbia-Canada
666
posted 7 years ago
1. Several dancers accompanied the Sunrya brass band but most were older guys who just plodded along. The guy in white and green with the beard was the most animated performer in a parade that was thousands strong. He ran a marathon in a performance that was half dance and half stylized martial arts and swordsman moves. Little kids and old ladies alike got up and danced with his encouragement.

2. and 3. The British Rock float was followed by a gaggle of teens who were fans. The lead guitar guy who looks like Frampton made his guitar scream and he was a good singer as well. They did seventies tunes including "show me the way", "don't get fooled again" and "beast of burden". The dancers were just as good as those on the old solid gold show. No other band came close to the popularity of this group. The local news filmed them quite a bit. They were followed by a Montisouri school who struggled with "the itsy bitsy spider".
IMAG2356.jpg 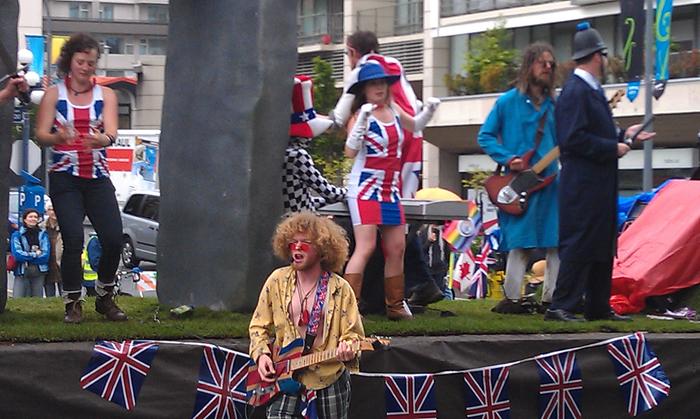 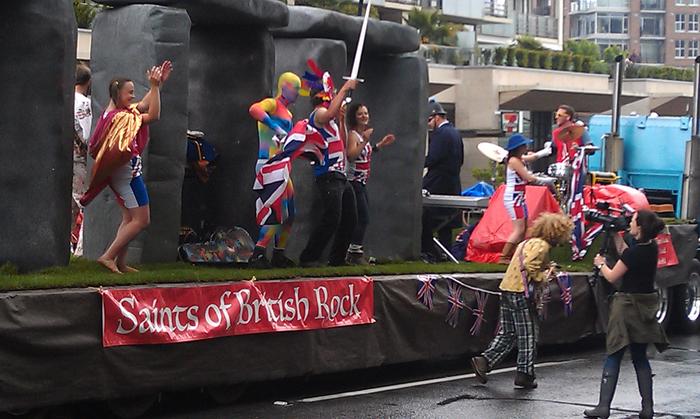 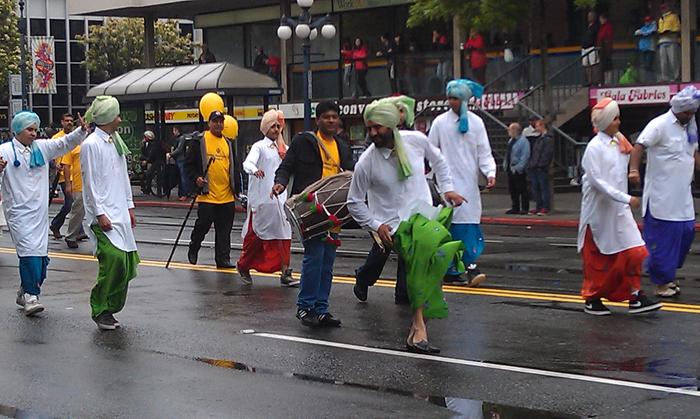 Dale Hodgins
Posts: 9002
Location: Victoria British Columbia-Canada
666
posted 7 years ago
1. and 2. The forest service has worked hard to re brand as a friendlier, greener government ministry. The guy in the lift demonstrated seed gathering for seedling production. Thousands of seedlings were passed to onlookers. Recreation was front and center while logging was not so prominent.

3. This float was a travelling bill board for a housing development. I'm guessing that Brad Pit and other celebrities who were seen looking out of windows, did not agree to help to promote these homes.
IMAG2335.jpg 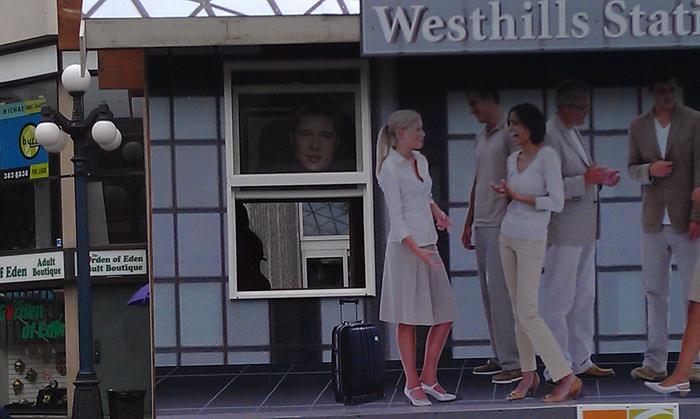 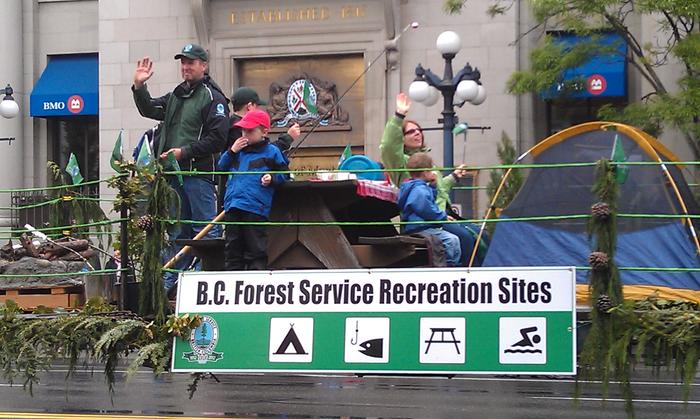 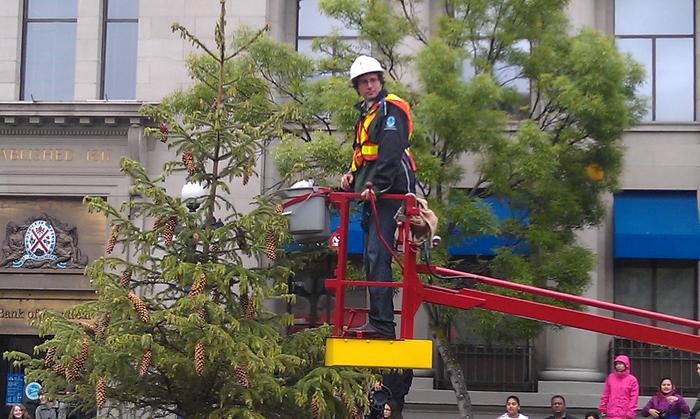 Dale Hodgins
Posts: 9002
Location: Victoria British Columbia-Canada
666
posted 7 years ago
1. There was no dress code for these accomplished sax players.

2. Victoria is home to Canada's oldest Chinatown. The Chineese costumes were all top notch. Women and kids in their finery, men in warrior outfits or dressed as mythical characters, and big dragons that contained several people.This front row was all Chineese but there were Europeans ,Native Canadians, Ethiopians and others, all wearing traditional Chineese outfits. Kids recruit their friends of all ethnicities to fill out the ranks in many of the cultural clubs marching bands and performance groups. We only have a few thousand citizens of Chineese decent but they had by far the largest group in the parade. Two other big festivals, Chineese New Year and the Dragon Boat Races attract thousands from outside the Chineese community.

3. In small towns, old logging equipment, fire engines and the like make up a large part of any parade. In Victoria there is some of this but bands and cultural clubs are far more numerous.
IMAG2343.jpg 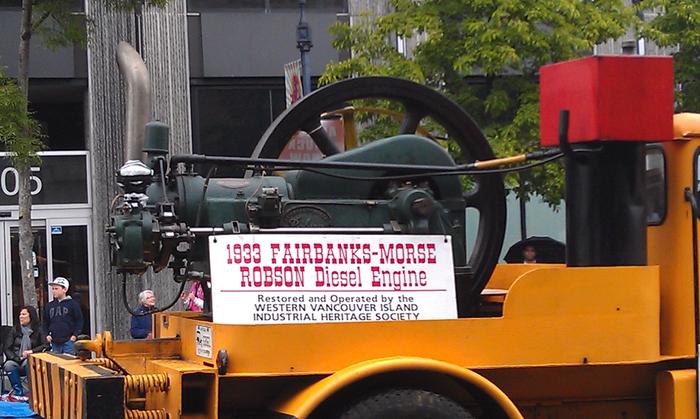 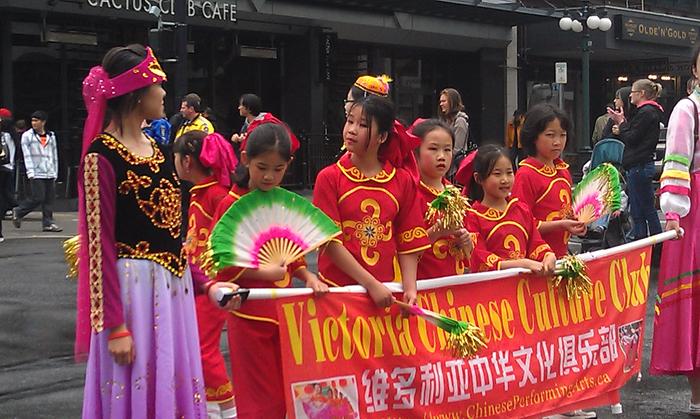 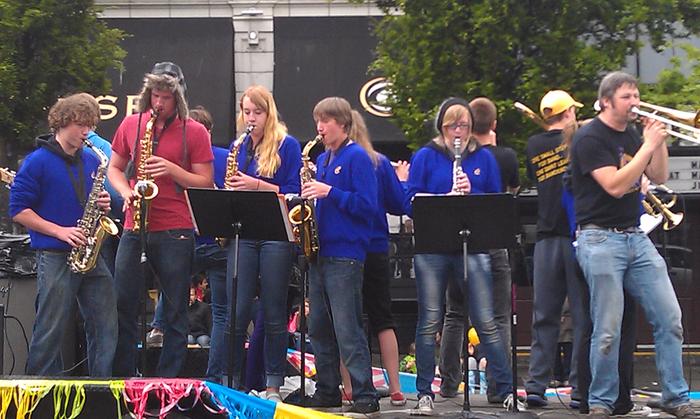