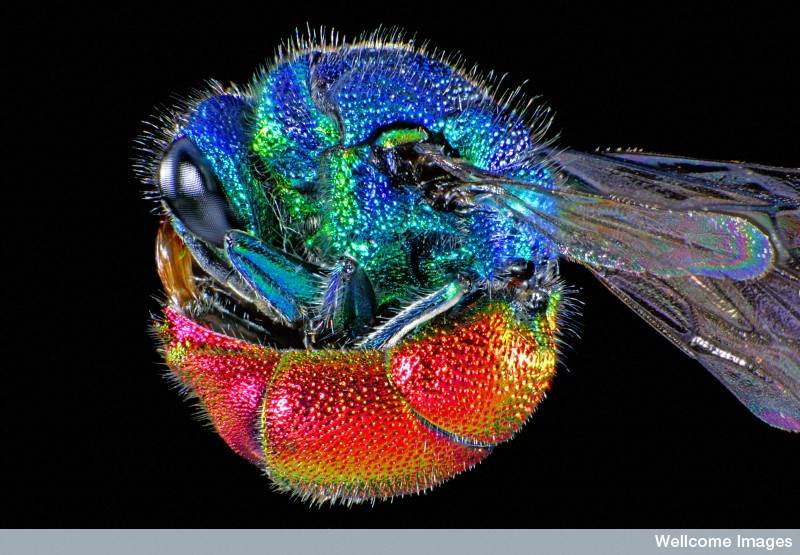 Dale Hodgins
Posts: 9002
Location: Victoria British Columbia-Canada
670
posted 8 years ago
1. This is something that grew on the edge of my road. No idea of what it is.

2. Caterpillars are destructive, but pretty.

3. A frosty morning on my lumber pile 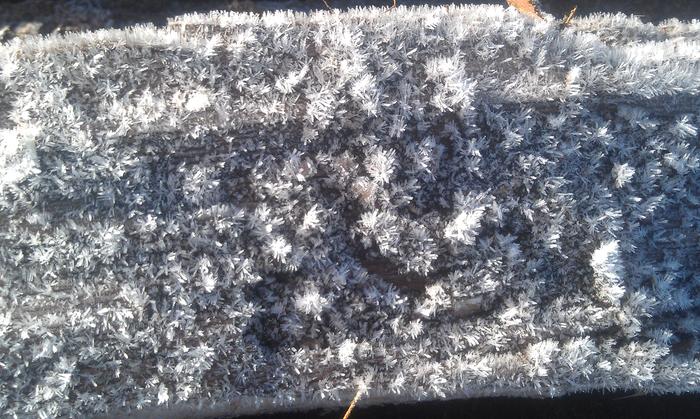 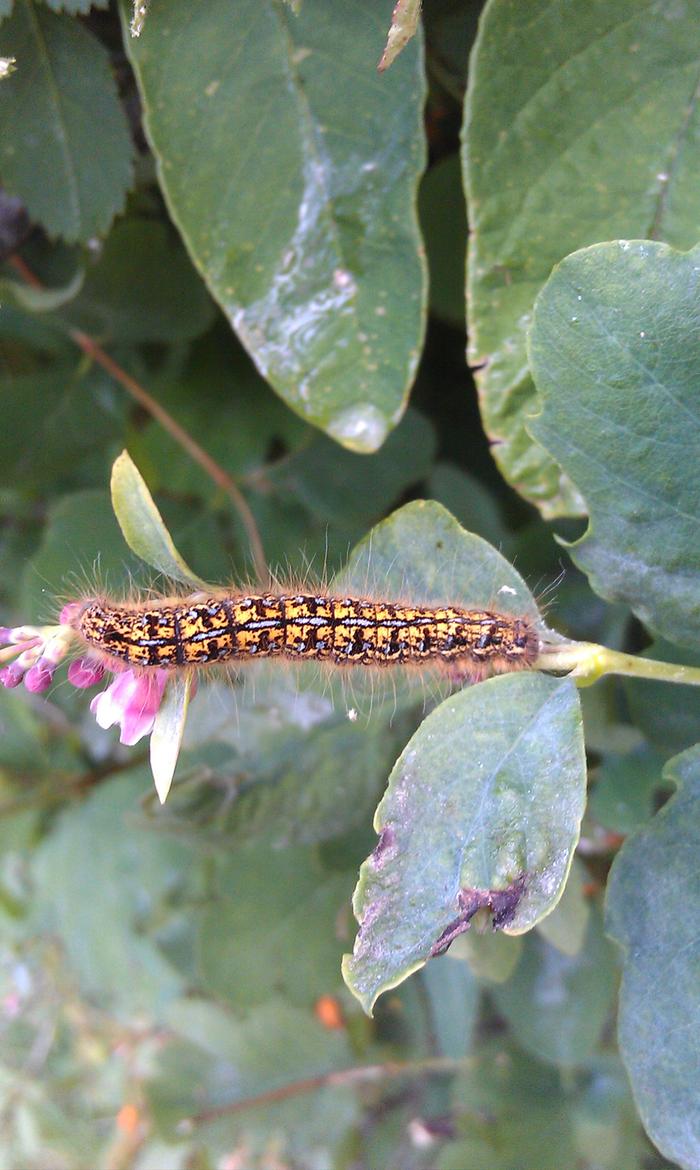 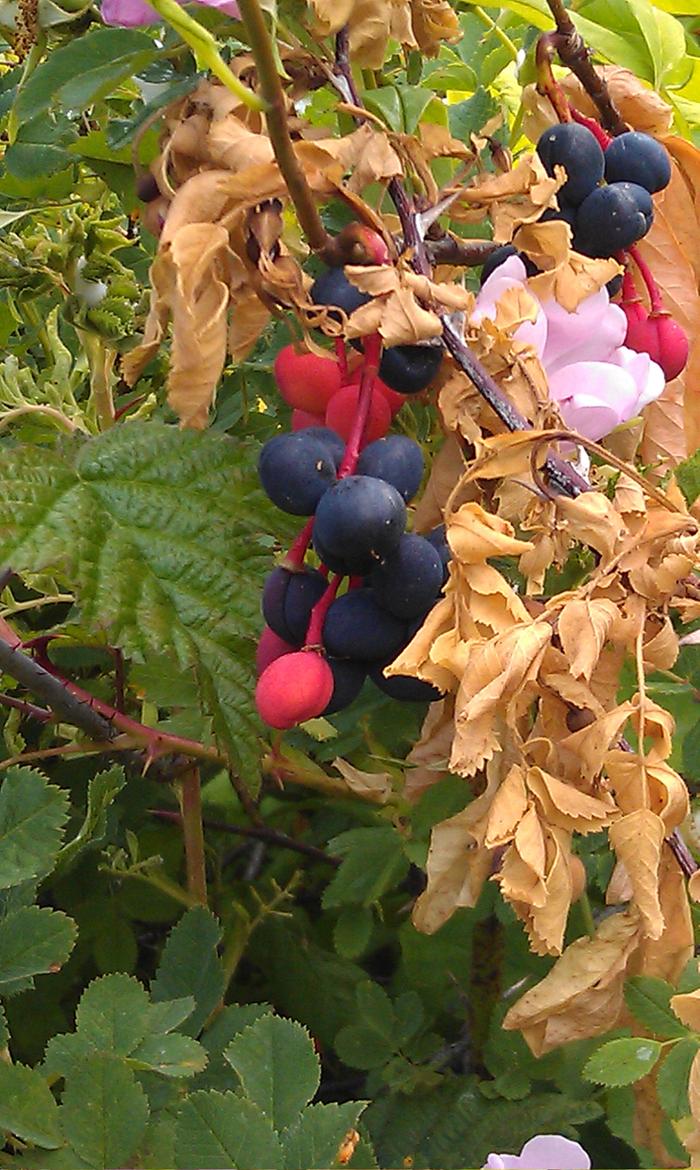 Jeanine Gurley Jacildone
pollinator
Posts: 1459
Location: Midlands, South Carolina Zone 7b/8a
34
posted 8 years ago
Dale, did you ever figure out what kind of berries those were?

Jeanine Gurley wrote:Dale, did you ever figure out what kind of berries those were?

No, but I did notice that the birds don't eat them. They were in an area where people have dumped garden waste.
Dale Hodgins
Posts: 9002
Location: Victoria British Columbia-Canada
670
posted 8 years ago
This is a view of Washington's Olympic Peninsula, as seen from the house I'm working on in Victoria B.C. 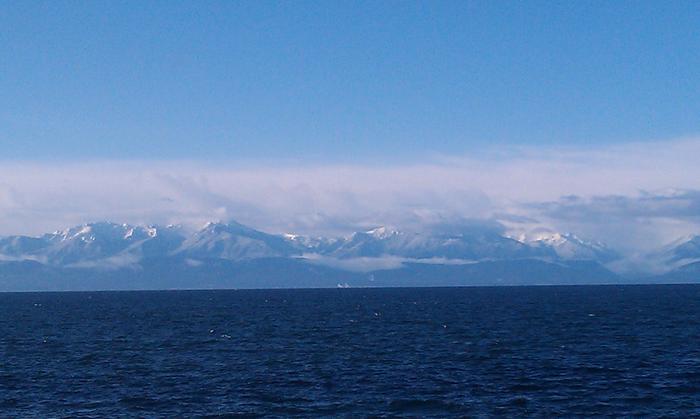 Peony Jay
Posts: 145
Location: B.C.
1
posted 8 years ago
I discovered this artist on myspace years ago. I love his art. Under the heading 'pretty pictures'- I'd put his art there.
http://thenewpostliterate.blogspot.ca/2009/07/recent-work-from-jean-christophe.html 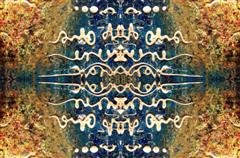 And a tip of my hat to my cousin in France.
www.chezmoicheztoi.net
He's an artist /architect 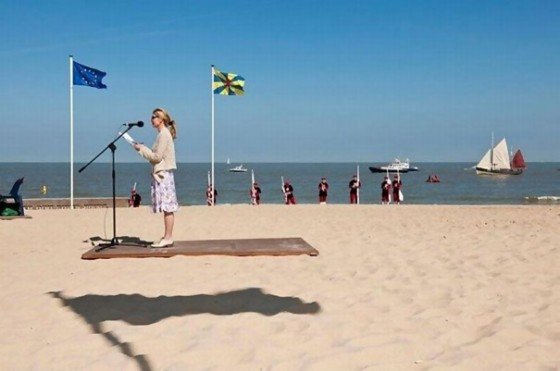 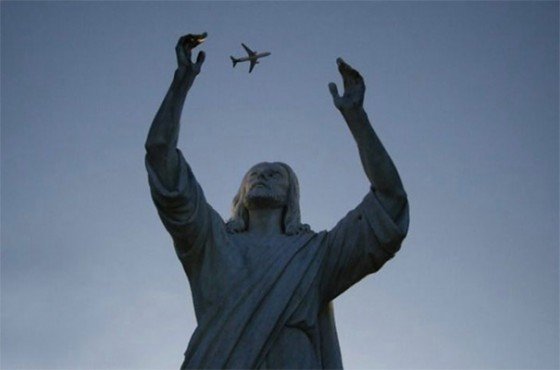 They calll Victoria "The garden city". Many homes have very little grass. Instead they go for lush plantings. This is agreeable to the wildlife. I regularly see deer, racoons, rabbits, hawks eagles, herons, owls and all of the prey species that these birds feed on. If this were "The big lawns city", I doubt that we would see so much wildlife in an urban environment.

1. The owners of this property regularly gather plants from my demolition projects. They have totally transformed a former lawn area and now they are working on the public space beyond. The city turns a blind eye to this activity unless plantings begin to choke off the sidewalk or get too tall near intersections where safety would be affected. The boulevard where my shovel stands is next. Often there is a domino effect. One person plants the public space along the sidewalk and a few years later half of the street has done it.

2. I built the driftwood support for this clematis several years ago. The area under the deck is used to store stuff. The plantings will hide it as we come into summer. This yard has about 5% grass, pathways that lead to the various groves.

3. I delivered some bricks to this yard. Even the boulevard has been planted with bushes and flowers. 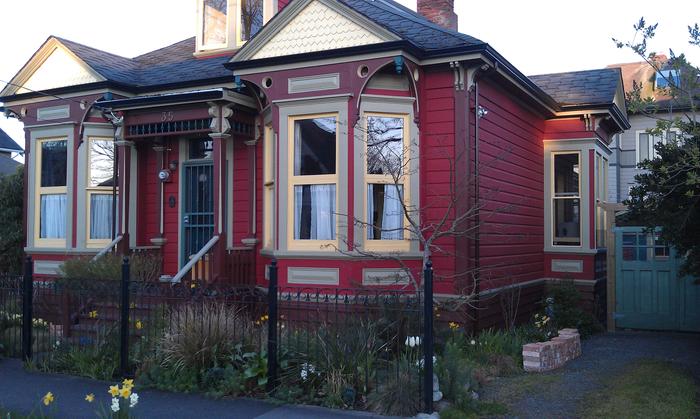 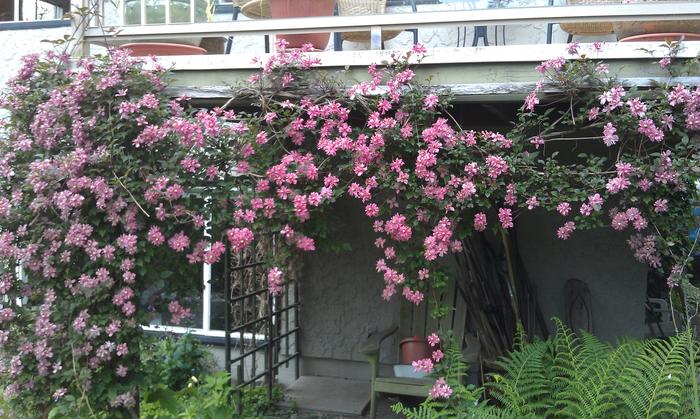 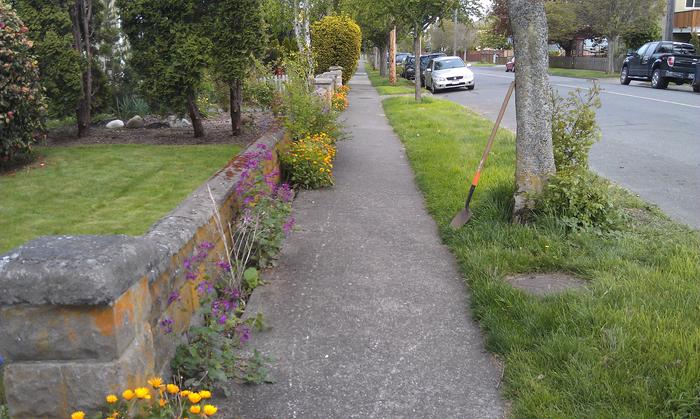 Dale Hodgins
Posts: 9002
Location: Victoria British Columbia-Canada
670
posted 8 years ago
1. This area of park land near Thetis lake is less than 10 miles from downtown Victoria. The rocks and trees are covered in moss and ferns up to 6 inches thick.

2. This chunk of firewood has cracked in a nice pattern.

3. It was an overcast day for most of the city, but this peninsula was bathed in evening light.
IMAG0080.jpg 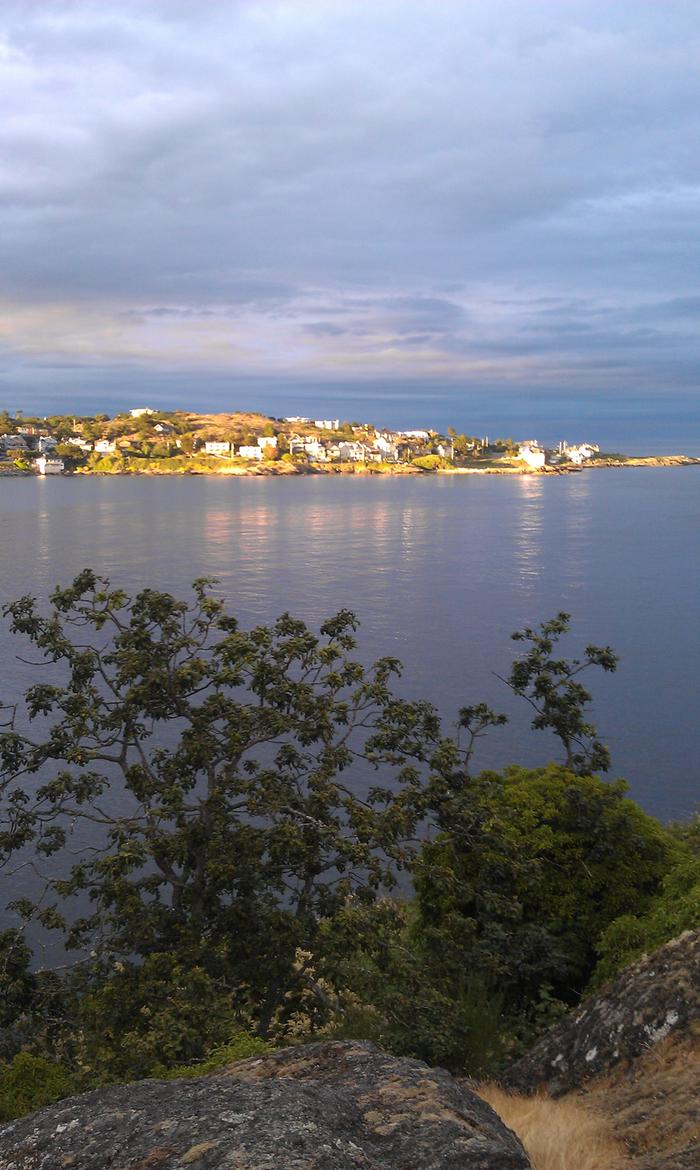 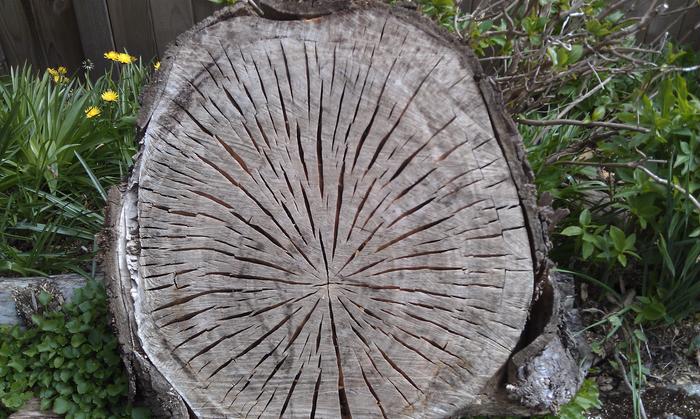 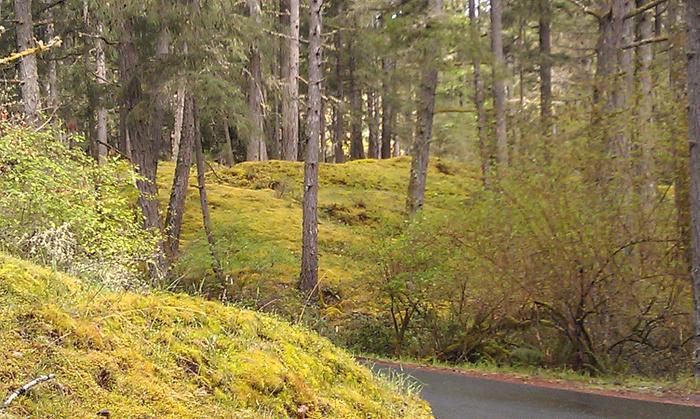 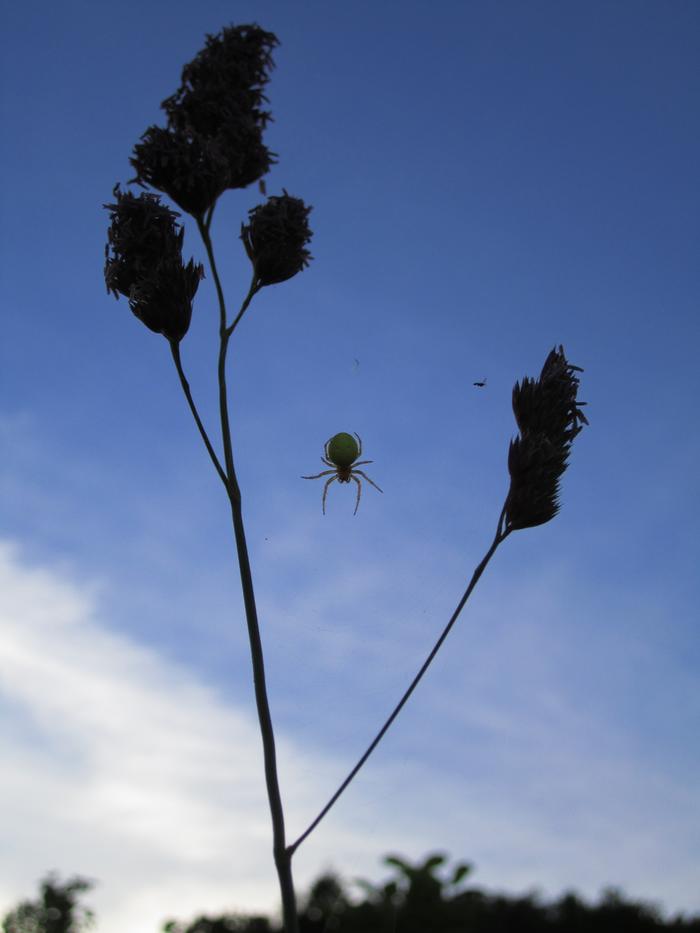 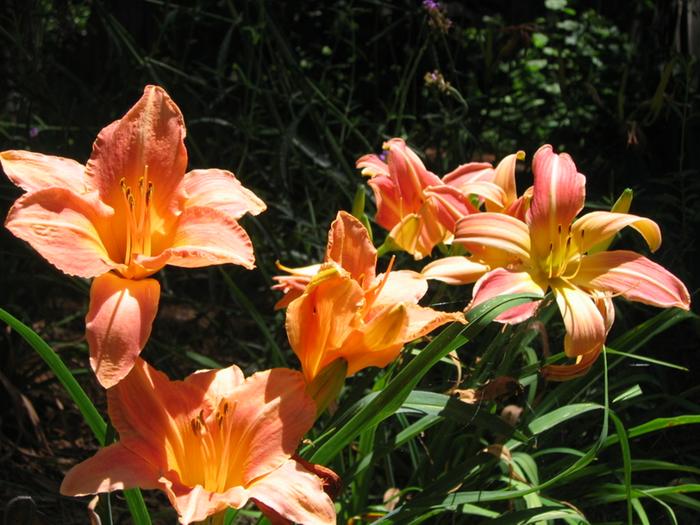 Actually it is live streaming cameras from here