Malcolm Thomas
Posts: 76
3
posted 5 months ago
This question could fit into several areas !.
Has anyone out there done any looking / research into  fieldstone houses that were built from about 1700 to 1900 and what type of stones these people built from and the types of geological areas the stone came from
And what mortars were used as chinking between the stones ?.
Glenn Herbert
Rocket Scientist

Posts: 3958
Location: Upstate NY, zone 5
384
5
posted 5 months ago
Fieldstone houses, almost by definition, were built from whatever stone was available in the immediate area. Every type of stone that is strong enough to use was used. Where the native stone had natural cleavage planes, it would be laid up similar to brickwork, and where it was irregular it would be laid up randomly. A special style is cobblestone houses, a material that is not naturally structural as they are all round or oval and depend on the mortar to hold the entire structure in place. There might be more rectilinear stone or masonry behind these, I have not had the chance to study them. Truth be told, I dislike cobblestone structures because they are inherently unstable in both fact and appearance.

The mortar for all building in the given period would have been lime with sand in varying proportions. In rare out-of-the-way locations or early period, some might have been built with clay-sand mortar purely as a bedding and sealing material, and only when the stone was practically suitable for dry laying. I rather doubt that any of those still exist in their original form.
Anne Miller
master steward

posted 5 months ago
That is a great write up on fieldstone houses, Glenn.

I think the name fieldstone is from exactly as you described "field stone" whatever stone was available in the immediate area. 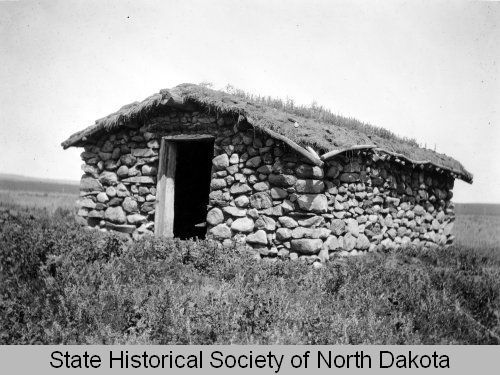 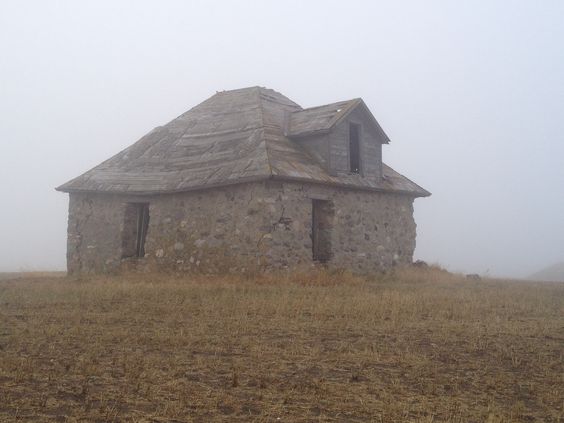 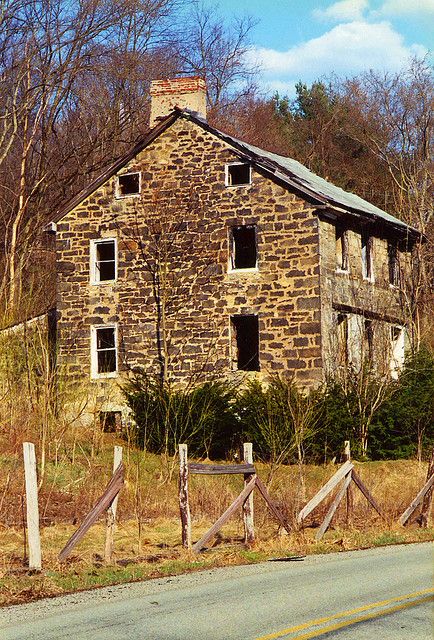 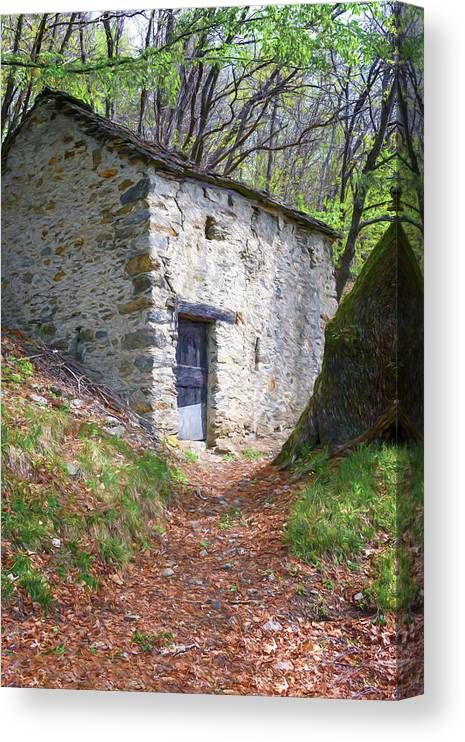