Wesley johnsen
Posts: 110
2
posted 8 years ago
what do you think is better, fully protected land or 50 acre tracts with cabins? i love the dream of owning a small cabin in the wilderness but at the same time think land should be preserved. there is a balanced option where a cabin or so is built on the land with a conservation easement. also some people share their land with the public with a public access easement put in with a conservation easement. any opinions of how we can have a lot of cabins without destroying the wilderness or disturbing wildlife? i know the national forest service allows summer homes in certain areas.
Landon Sunrich
pollinator
Posts: 1703
Location: Western Washington
22
posted 8 years ago
Depends on who owns the 50 acre tracks and what you mean by 'protecting' land.

Much of the 'Wilderness' areas, at least in my state, are areas which where heavily logged by humans in the not to distant past. They are full of dead-fall and are messes just waiting for a dry summer and a lightning strike. Some of them are thorny/brambly messes. Even in many of the state parks here I see invasives popping up, going to seed, and spreading without check. The parks are under staffed.

My feeling is that true wilderness and healthy functioning ecosystems should be preserved at all cost - while many 'wilderness' lands could benefit by being responsible managed by people.

However, This would take a great deal of education - and I would argue certification. I am not a person who generally likes regulation. But in my personal opinion and from personal observation I would say that at this point in our history/society 95%+ of people are too ignorant and possessing of poor judgement to be let loose to live in the woods without screwing it up. Meaning absolutely no offense to the author or anyone else. It just takes time to learn how to exist in nature without disturbing it. And most people have not spent much time to learn. So NO I would not be for just parceling them out and handing them out to anyone with $50,000 and starry eyed dreams of living in the county. But I do think that there are vast tracks of wilderness that could use a helping human hand. Of course you couldn't be putting a bunch of roads and driveways in. That would not be good. So it'd have to be a hike in/hike out and live where you live sort of situation

Oh, and it would probably be better if it where like 150 or 250 acres if one actually wanted to support yourself on it. Forests produce plenty of food, but its never all in one place.

Edit: I am also a firm believer in sharing natural spaces. A house can be your castle but land shouldn't be a kingdom. Ya dig?

Wesley johnsen
Posts: 110
2
posted 8 years ago
here is a picture of how yurts can be built in a low impact manner and not destroy the terrain.
yurt2.jpg
R Scott
pollinator
Posts: 3843
Location: Kansas Zone 6a
216
posted 8 years ago

Landon Sunrich wrote:My feeling is that true wilderness and healthy functioning ecosystems should be preserved at all cost - while many 'wilderness' lands could benefit by being responsible managed by people.

This. Very few areas are true or functional anymore. Good permaculture design will improve the ecosystem over "doing nothing" for almost 100% of land.

R Scott - I'm actually surprised how many landscapes are still functioning, though many of them have 'adapted' to modernity.

Personally I feel that many (but not all) landscapes could benefit from meaningful human participation but not design - perhaps we are debating semantics. - but does that make sense? Clearing deadfall and the like - taking up a role as natural mega-fauna without trying to tinker to much with the design as handed to us by nature (god who/what ever)

Regardless it needs to be done intelligently by people who know a great deal about the ecology of the region - preferably someone who knows a heck of a lot more than me though I am constantly striving towards greater knowledge and understanding.

I've countless times found myself standing somewhere (usually in the woods) covered in sweat thinking. 'Man I am so glad I decided to purposely get lost for 3 hours' followed by 'no one has been here in decades - maybe even ever. I should just sit here and not disturb anything' I can't even bring myself to walk through these perfect spots half the time. So they're out there. For sure they are. I'd hate so see them lost to tinkering by people who think that they are wiser than the environment.

posted 8 years ago
I agree with all that's been said. I do think people acting as stewards of previously disturbed land (leaving old growth forest alone) could be a real long term solution to a lot of problems. Especially in a place like where I live in New England, where young forest has remained so much abandoned farmland.
Of course, people would have to know what they are doing

The idea of "nature" as a thing outside of human life, a thing to be revered and protected but left completely alone while we destroy our own habitat through over development and pollution
Sean Banks
Posts: 157
6
posted 8 years ago
Just dont try creating a lawn or have a paved driveway. Design the cabin in way that will allow nature to return once your out of the picture. A narrow dirt driveway and woodland that butts up to your cabin is best. Going offgrid will also be a plus since you want need the utility hookups.
James Koss
Posts: 75
Location: USA
3
I like...

posted 8 years ago
Many people, and all tribes, feel that nature is best protected, when people live on it. By extension, when the people who live on the land don't protect it, then nothing will.

I agree that nature should benefit from people, and that the question shouldn't be one of separation, but one of good practices. Protection should only be from serious hazards, and not from "disturbances." Hazards such as: Polluting factories, industrial farming, industrial agriculture and urban waste. Little stuff, like personal structures and tiny scale wood chopping and hunting, should be ignored.

posted 8 years ago
Another thing to consider is community and the flow of seasons.

I don't think individuals having 50 acre wilderness to make their way alone would be as resilient as small communities living together. Not morethan 200 people, I think, from what I've read about human social dynamics. Shared work, roles and living spaces. Instead of lots and lots of long roads and driveways, just a few in the most advantageous places.

I'm new England before colonization and decimation, the indigenous people lived in one area in the warm months and elsewhere in the cold. The food supply changed, the weather changed, so the people adapted. My home and farm is in the summer area.
Bob Louis
Posts: 47
Location: S.W. Washington State
1
posted 8 years ago
I am a tree worshiper with a sawmill. Just know that all those "low impact" decks and walkways, if supplied via clearcut logging and the commercial wood products industry, are really high impact in someone's (probably my) back yard. 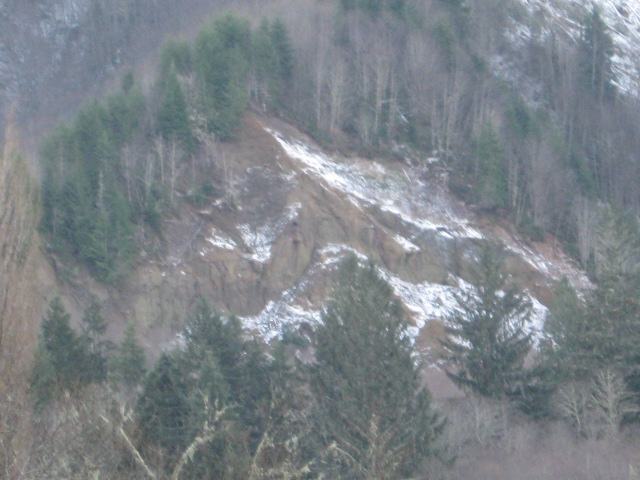 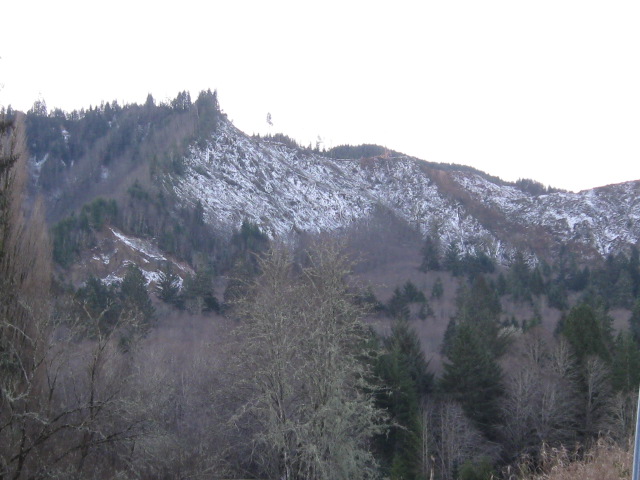 "If we use our minds in a clear coherent manner, we will not accept the unacceptable."
~John Trudell

Wesley johnsen
Posts: 110
2
posted 8 years ago
i like the idea of there being a chance to own a second home but at the same time do not want to see the forests destroyed. for sure no lawns or driveways but instead a gravel pull over to park along an existing road and walk back a ways to the cabin and the cabin being a nice compact style. here are some links to examples.

minyamoo metzger
Posts: 19
posted 8 years ago
The problem is most people poison and kill everything around them.
Myself included.
Our lights are pollution, our laundry, our constant need for fire, our food waste attracts animals we may have to kill.

So you would need to parcel it out to permies.
Using energy and waste properly and manipulating and beautifying every square inch.