posted 6 years ago
I saw this video on YouTube and thought you all might enjoy this. It is about a 50 meters squared house in Madrid with has movable modules which create a dynamic/adaptable house.

Lynne Smith
Posts: 66
4
posted 6 years ago
Interesting concept.
Being a woodworker, OSB bothers me. If a person wanted to make it look more pleasing to the eye, you can always add Luan wood over it. It is not heavy but thin and you can stain it to most any color. Or even Formica. ( it comes in many colors now and is easy to wipe down. ) You can make any cut design to it. Making it a more visual " art" type look if you like. Just a thought here.

Angelika Maier
pollinator
Posts: 1432
Location: cool climate, Blue Mountains, Australia
22
posted 5 years ago
I would say this is greatly impractical or maybe only for Swiss people. I imagine a sock laying around getting into the moveable parts...

Angelika Maier wrote:I would say this is greatly impractical or maybe only for Swiss people. I imagine a sock laying around getting into the moveable parts...

A sock is not going to get into the moveable parts because there are no wheels beneath. As the people who live in and own the house explained in the video, the giant shelves are on an industrial strength track suspended from above. There are no moving parts on the floor.

***I would also like to mention that this is something that might require the Wheaton Eco Scale to understand and appreciate.

Before learning about permaculture and tiny living, I probably would be on the same end saying: this is crazy. Though, as I am learning more and more each day, I am finding more people out there who are doing practical, sane, innovative approaches to life and the world. And slowly, I am starting to sound crazy to other people, as well, because I am becoming more open to the possibilities out there, instead of dismissing things out right because they do not quite match the things I have been taught. This is why I believe self-education and constant exploration is necessary for a better world. ****

The Madrid Accordion House is not the only one of its kind, as shown in the videos below:

Ikea, a major home and furniture company, endorses such space saving technology which I think is an improvement in public relations between tiny living communities and the public at large.

And in Manhattan, New York, where space in a high commodity that people have to pay a limb and their souls for, the Oragami House may just go from being exceptional to the norm!

Another place that is experiencing a squeeze on affordable a space is Tokyo, Japan.

Similarly, Hong, Kong is experiencing a decreasing availibility of space.

Ultimately, as seen in all of these, tiny living is more than just do-able; it is a practical and sane way of life for many people. These people who endorse and live the tiny way of life are enjoying themselves, their lives, and do not feel that they are missing out on anything. And tiny living is just as much a part of permaculture as the day and night are part of each other. Tiny living demonstrates how stacking functions can shrink the space needs for people and shows that we do not have to destroy forests, invade the wild, or build more roads to make space for the people who live and will live on this planet. We have Just Enough for everyone in the world, rigth now and for the future, which is as good as a feast for everyone: 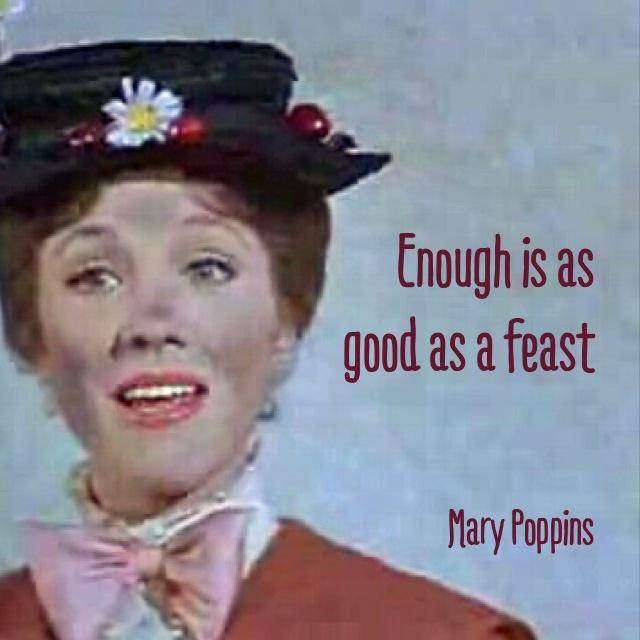 posted 5 years ago
I think this is so exciting. At least one of those spaces was featured in the documentary, "We The Tiny House People," which was thoroughly interesting.

This whole idea reminds me of the Tex Avery of the 1950s showing houses of the future that pop-up from a suitcase into a full-sized house. It also reminds me pleasantly of my grandparent's travel trailer that had just about everything one could need, just smaller.

The Spanish house (1st video of your post) is on the innovative side of the tiny house movement because it does adapt to the needs of the moment, rather than just having people go without.